A Simpler Approach to Photography while Traveling

This article is an excerpt from Making Photographs by Ibarionex Perello.

I do not believe that every photographer should pare down to a single camera and lens. Each photographer has to determine exactly what type and what amount of gear they require to make their photographs. The needs of a wedding photographer or a nature photographer are completely different than those of a photographer who practices street or macro photography.

However, I have often succumbed to G.A.S. (gear acquisition syndrome), as have many other photographers. We have accumulated thousands of dollars of photographic equipment and software that did not result in a significant improvement in the quality of our photographs. As I have matured as a photographer, I have discovered that it is often limitations that serve to inspire me and propel me forward, rather than an abundance of the latest photographic innovations. 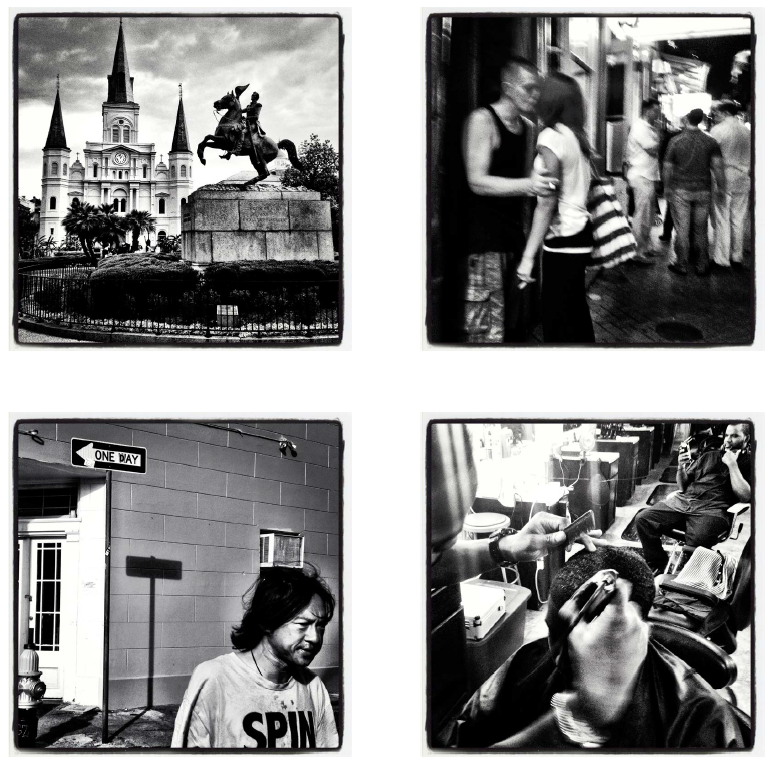 This began for me when I took a trip to New Orleans. I arrived there with my standard pack—a DSLR with five lenses, including two f/2.8 zoom lenses. After only two days, I became fatigued carrying that equipment all over the Big Easy. Not only was it heavy, but I was often focused on the security of my bag when I set it down to make photographs or eat. It got old very quickly.

I had just purchased my first smartphone and I made the conscious choice to leave my gear back at the hotel and make photographs with just my phone. It was incredibly liberating. I was no longer concerned with the weight and the bulk of a photo backpack, and I was free to be impulsive and spontaneous with my image making. I found myself taking more risks and playing in a way that I was not accustomed to with my DSLR.

The small form factor of the camera phone gave me the freedom to move significantly closer to my subjects, as well as position the camera phone at distances and angles that would not have been feasible with a bulky DSLR. The resulting images were significantly different and more inventive than the photographs I had been making up to that point. I discovered a spontaneity that was lacking in much of my work until then.

After that I invested in my first mirrorless camera and it soon became my everyday camera, making it all the easier to always have a camera with me. The mirrorless camera and my smartphone made it possible for me to photograph anytime and anywhere. Though I still owned my DSLR kit, I relied on it less for my day-to-day shooting. And when I did use it, I found myself relying less on my selection of lenses to do the work.

I paired down my lens choices for an assignment to a 35mm and 85mm lens and I was surprised at how much I was able to produce with just those two fast primes. I did not miss using the 70–200mm, which I rarely used anyway. 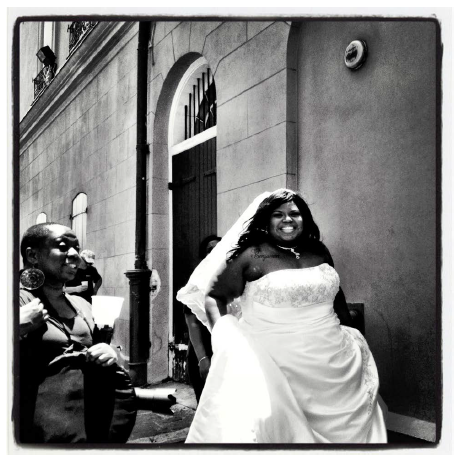 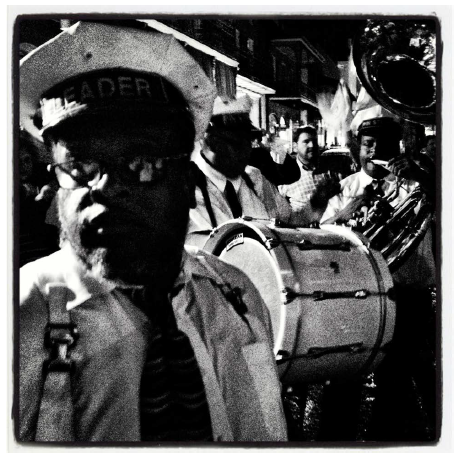 By limiting the amount of equipment I used, especially with respect to my lens choice, I became intimately familiar with how the world looked through a 35mm. Over time, I saw how a subject or scene would be rendered with a single focal length, even without bringing the camera to my eye. As I produced countless photographs, I became more attuned to how a scene would look in my frame, and it informed how close or how far I would need to be in order to capture the image I saw in my mind’s eye.

My familiarity with a single focal length and not having the option to dig into my bag for another lens eliminated a big distraction. I needed to make the image work with the lens that I had with me. I would not miss a moment trying to find the right lens or zooming my lens back and forth trying to find the sweet spot.

Though I still relied on my zoom lenses for assignment work because of the versatility that they provide, I found myself relying more on fixed focal length lenses. I had trained myself to see the world from those specific fields of view. More choices do not equate to better photographs for me. It is actually working within limitations that provides the greatest degree of creativity.