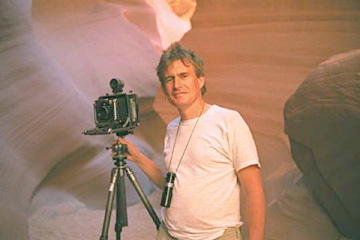 Alain Briot is one of today’s leading contemporary landscape photographers. Originally from Paris, France, he attended the Academie Nationale des Beaux Arts where he studied drawing and oil painting from 1977 to 1980. Briot then began his study of photography at the American Center in Paris.

After visiting the American Southwest, Briot became enthralled with the artistic potential this landscape afforded and in 1986 he relocated to the U.S. He began his study of photography at Northern Arizona University, earning his Bachelor’s Degree in 1990 and his Master’s Degree in Visual Communication in 1992.

From 1995 to 2002, Briot lived at Canyon de Chelly, Arizona, in the heart of the Navajo Nation. Living there allowed him to become intimately familiar with Native American arts and culture, which is evident in the frames and matting designs he uses.

Briot’s goal is to create the most exciting and beautiful photographs possible. His equipment—be it cameras, software, etc.—is chosen for the ability to make this possible.

Alain Briot is a columnist on the highly respected Luminous Landscape website, and is a popular teacher of photography workshops. He currently lives and works in Phoenix, Arizona with his wife Natalie. 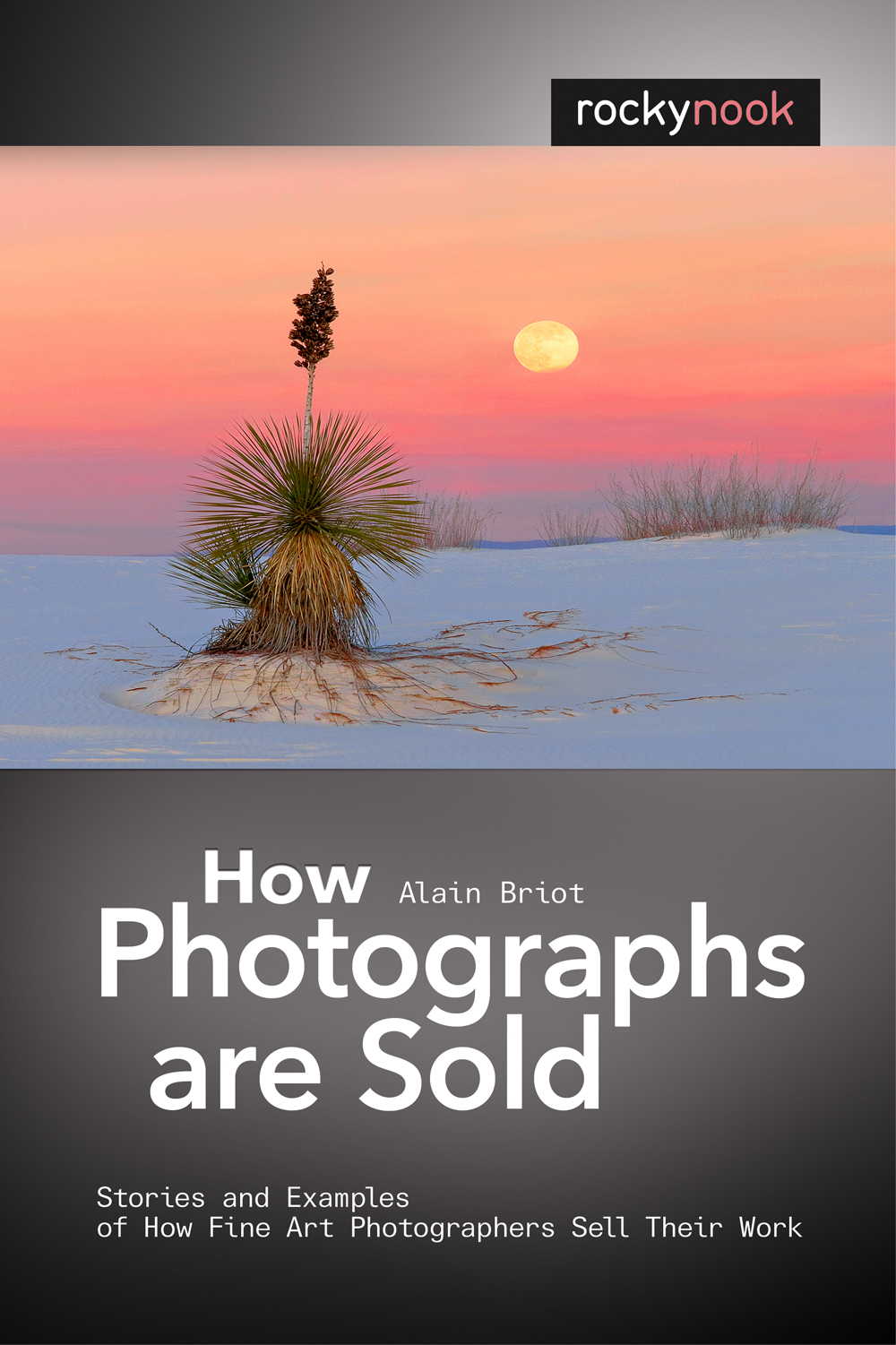 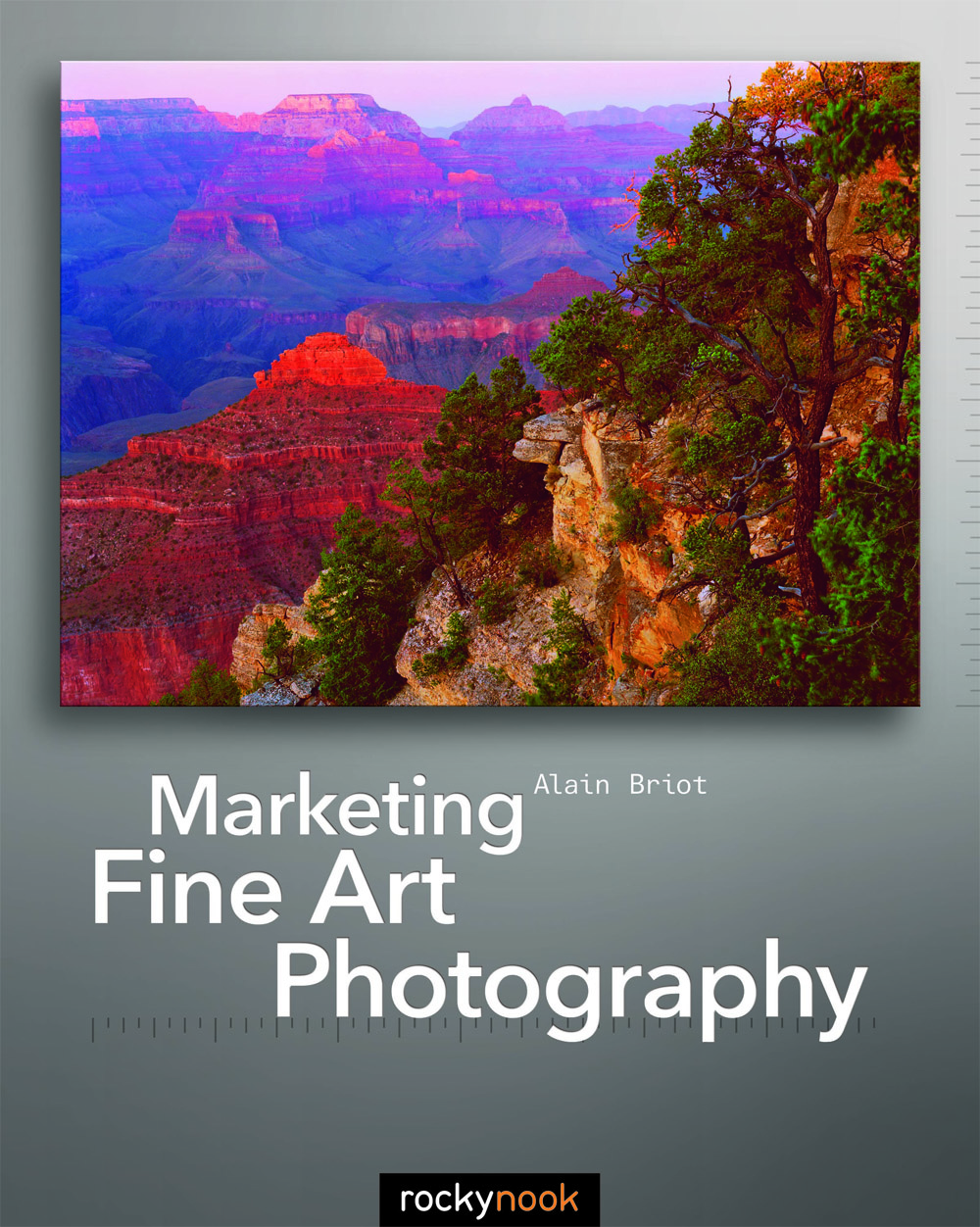 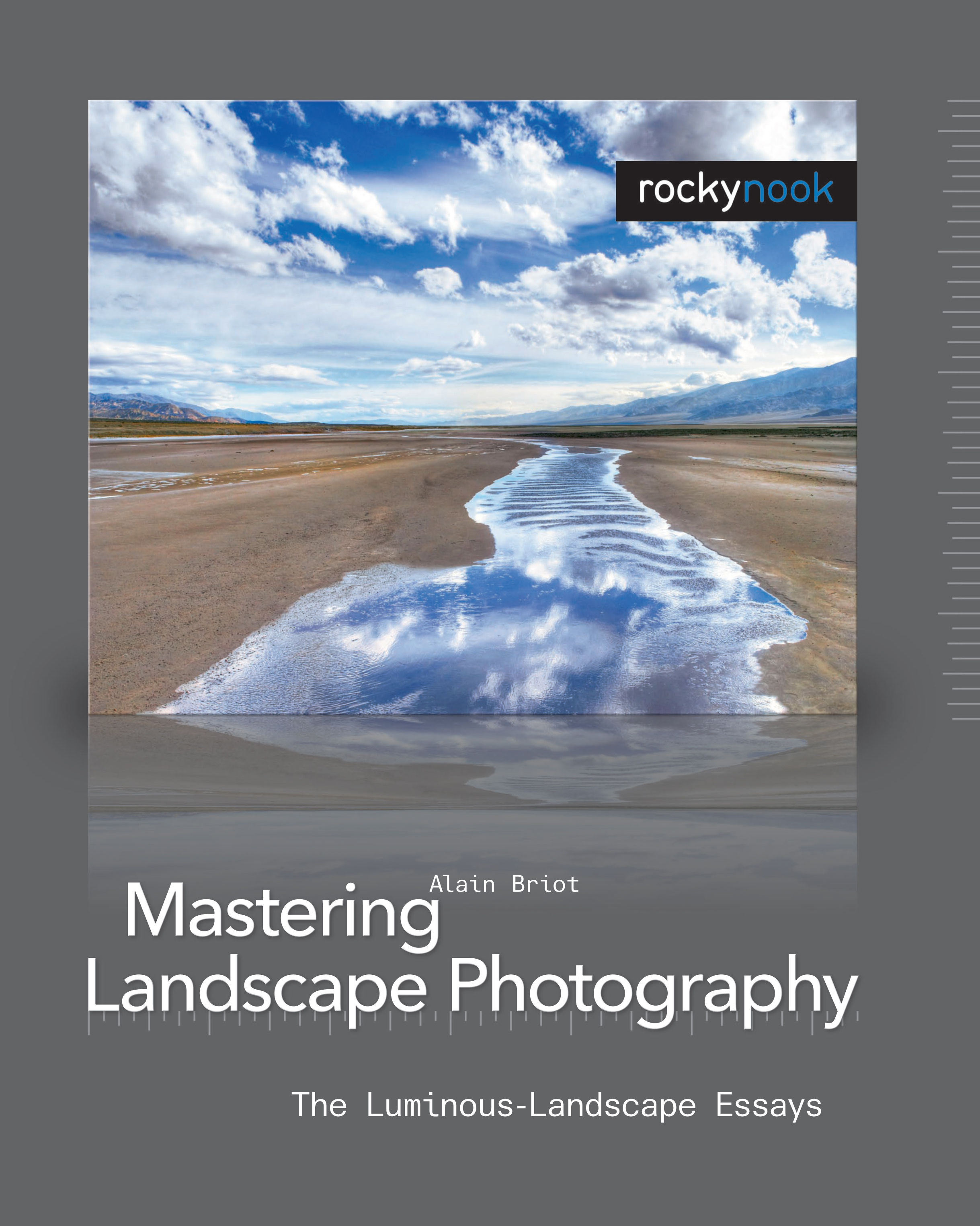