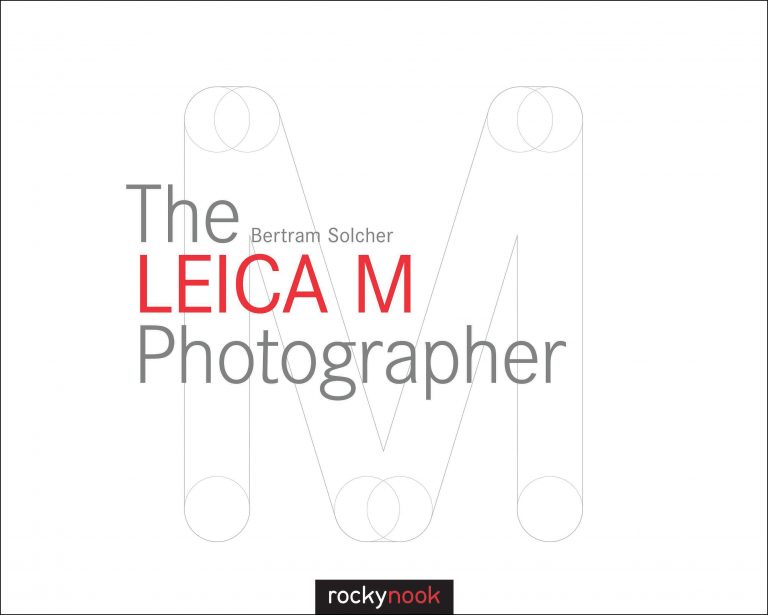 While studying medicine, Bertram Solcher worked as freelance photojournalist for regional and national newspapers, as well as national and international magazines. For the last 10 years he has worked in public relations and corporate photography, with a focus on medicine and science. While Solcher uses DSLR cameras for his commercial work, he uses the Leica M for projects that involve photographing people because the camera enables him to merge into the environment, allowing him to capture a very honest sense of reality in his images.

Solcher has been an enthusiastic Leica M photographer for the last 35 years, and has worked with almost all Leica M models, both analog and digital. He is an appointed member of the German Society for Photography, and has been an actively involved board member for the “Freelens” photographer’s association. His current photography project, called “German Angst,” is sponsored by a grant from the VG Bild-Kunst association. 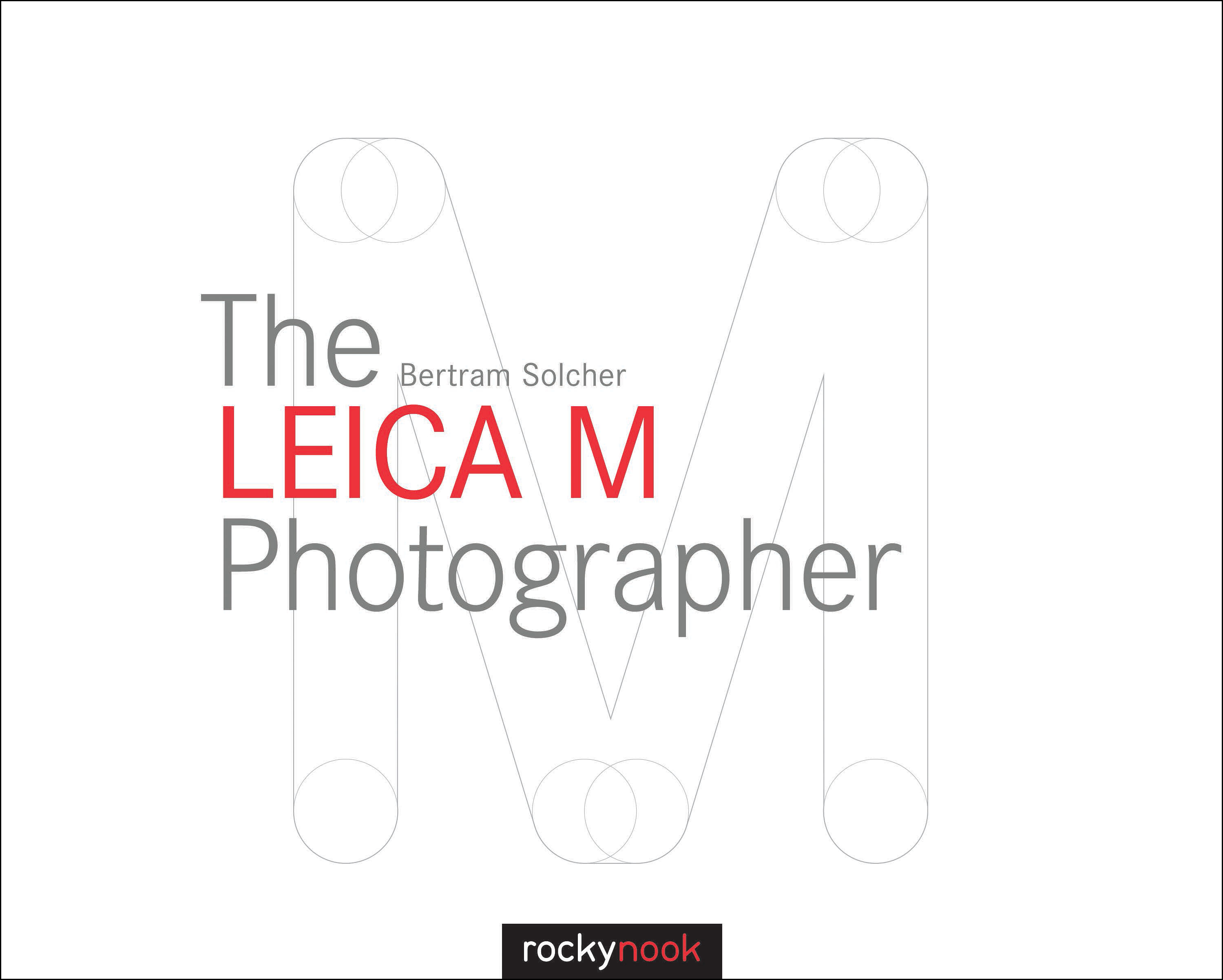