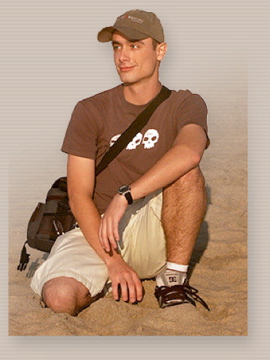 Christian Bloch is a visual effects artist by trade and a photographer by passion. He lives and works in Hollywood, California. During the 11 years of his professional career he has created effects for the television shows Star Trek Enterprise, Firefly, Lost, 24, NCIS, and Chuck, as well as several theatrical movies. His work has been rewarded with an Emmy Award as well as a nomination for the Visual Effects Society Award.

Bloch also holds an engineer’s degree in multimedia technology. Years of research went into his diploma thesis about HDRI, which was honored in 2003 with the achievement award of the University of Applied Sciences Leipzig. The HDRI Handbook was the successor to Bloch’s diploma thesis, rewritten from the ground up and heavily expanded, and now available in six languages. Bloch has rewritten the book once more to produce The HDRI Handbook 2.0, incorporating so many updates that it has doubled in volume.

Many hints and tips in this book originated from Uwe Steinmueller, Dieter Bethke, and Bernhard Vogel. As respected digital photography
experts they contributed tutorials to the first edition, and their personal roads to HDRI left heavy footprints all over this book. The HDRI Handbook 2.0 also features up-close interviews with seven exceptional photographers, each one spearheading a different frontier of HDR imaging: 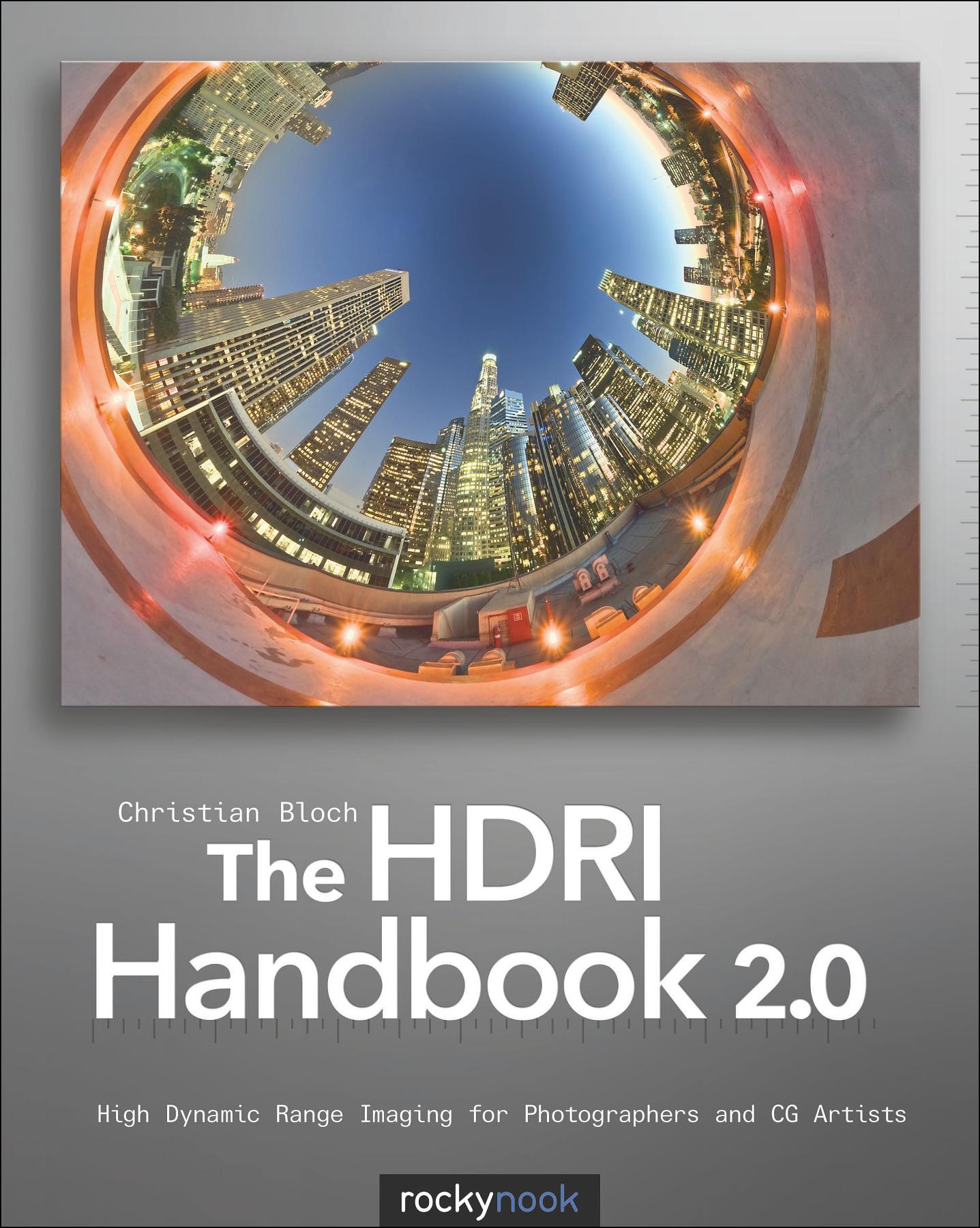