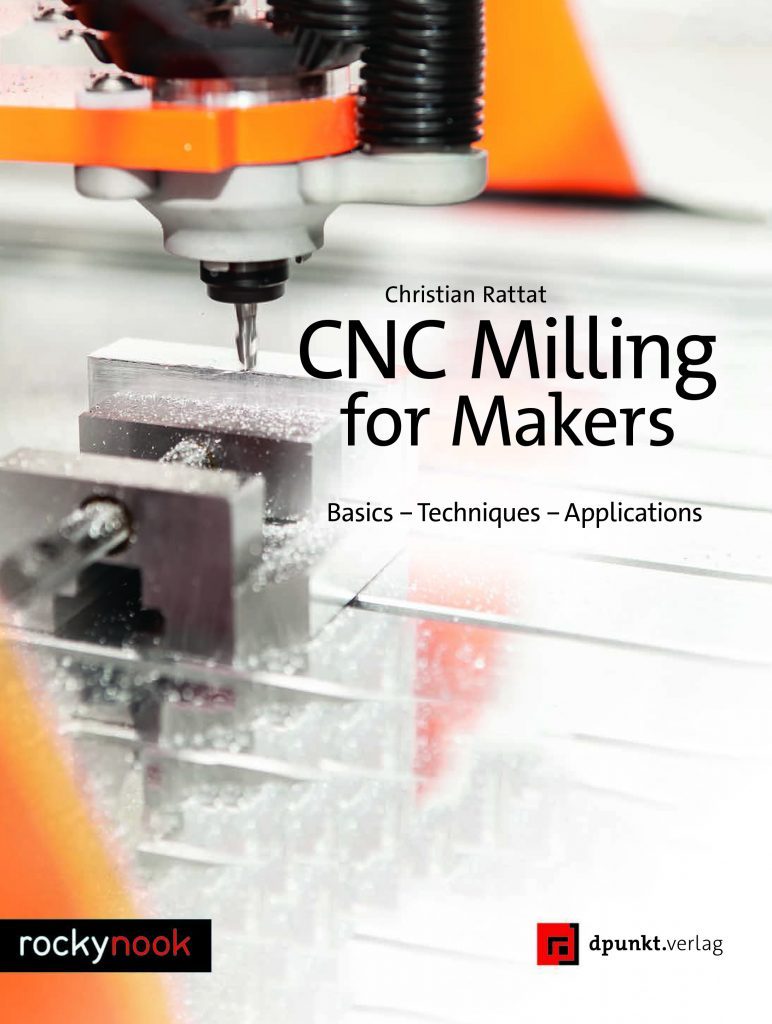 Christian Rattat began his career on a Commodore Amiga 2000 in the 1980s and has been developing software ever since. He works for large corporations in Microsoft and Unix environments, and also builds and implements software for microcontroller-based applications. In his free time, he builds and flies multicopters—a hobby that gives him plenty of excuses to experiment with CNC routers and 3D printers. 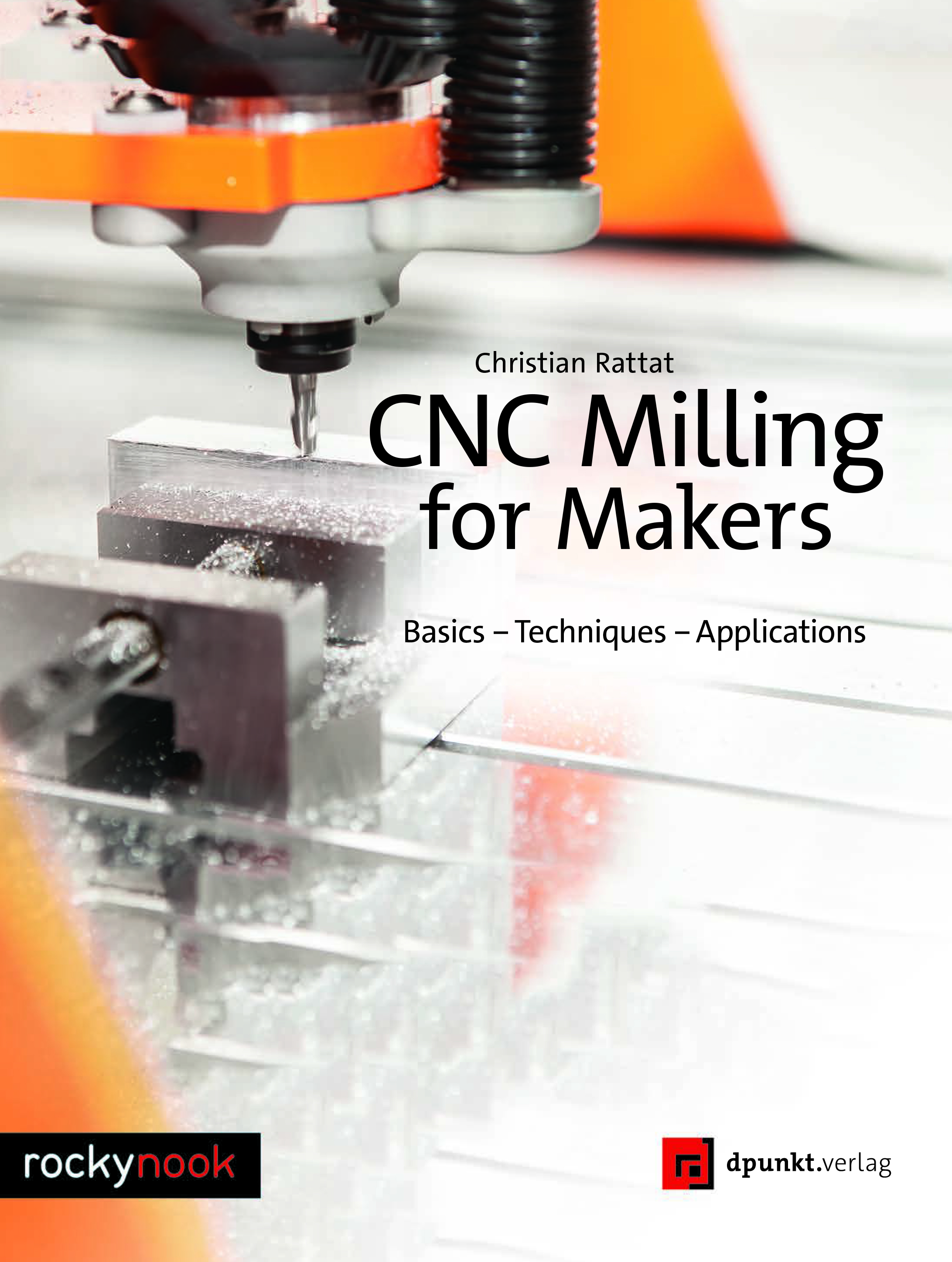