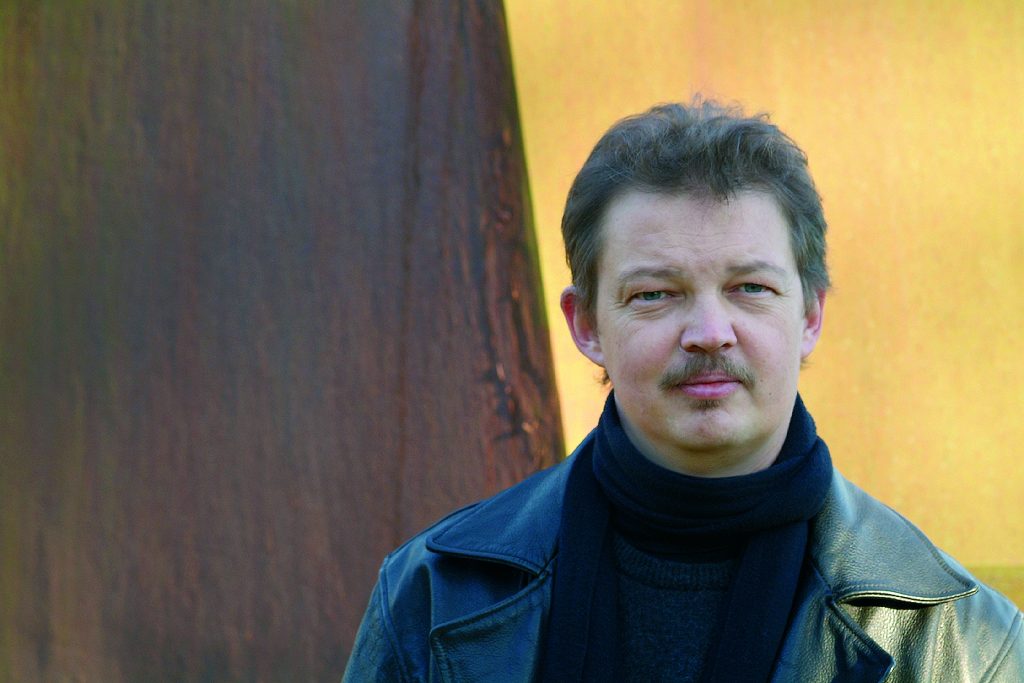 After studying liberal arts and working for several years as a graphic artist for various advertising agencies, Cyrill Harnischmacher became an independent graphic artist in 1997. Since then he has written about photography and digital image editing for trade journals and has designed many books for a long roster of publishers. He’s worked on both sides of the business as a client and a photographer. His primary interests are macro and tabletop photography, as well as coming up with creative and unusual technological solutions. He’s written seven books, several of which have garnered awards and been translated into foreign languages. In 2007, he developed the flash2softbox system, which allows photographers to adapt light shaping tools for professional studio flash equipment to system flash units. 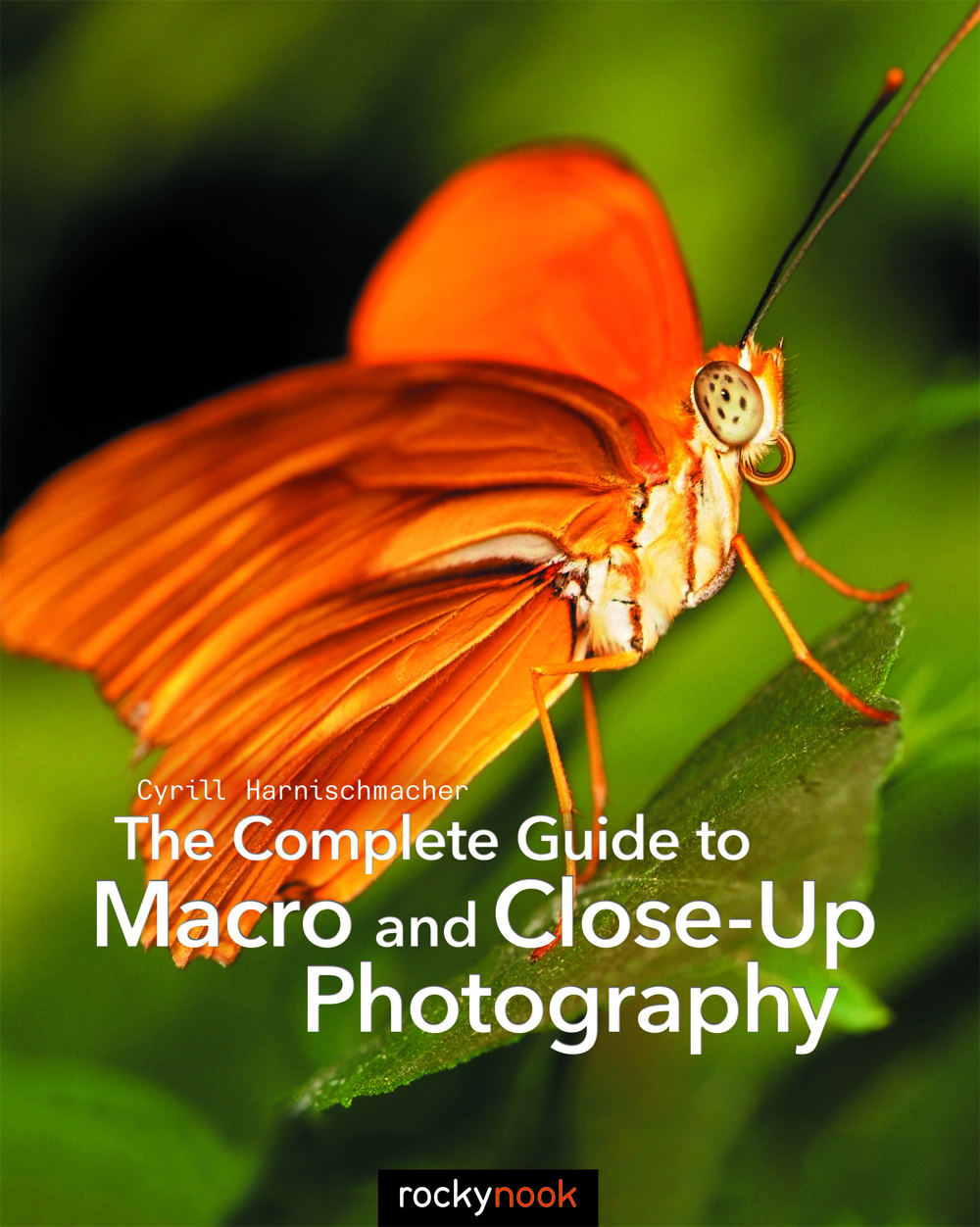 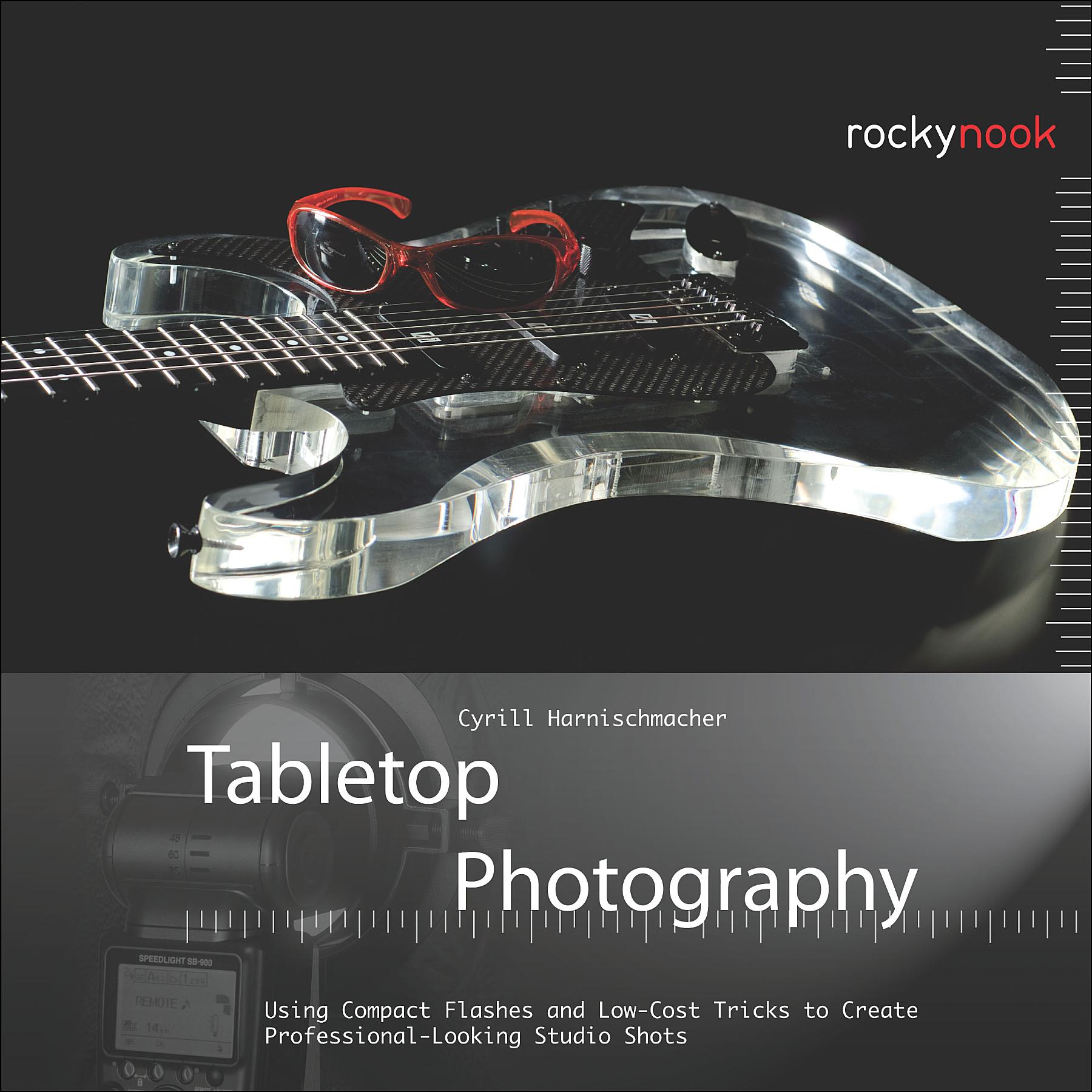