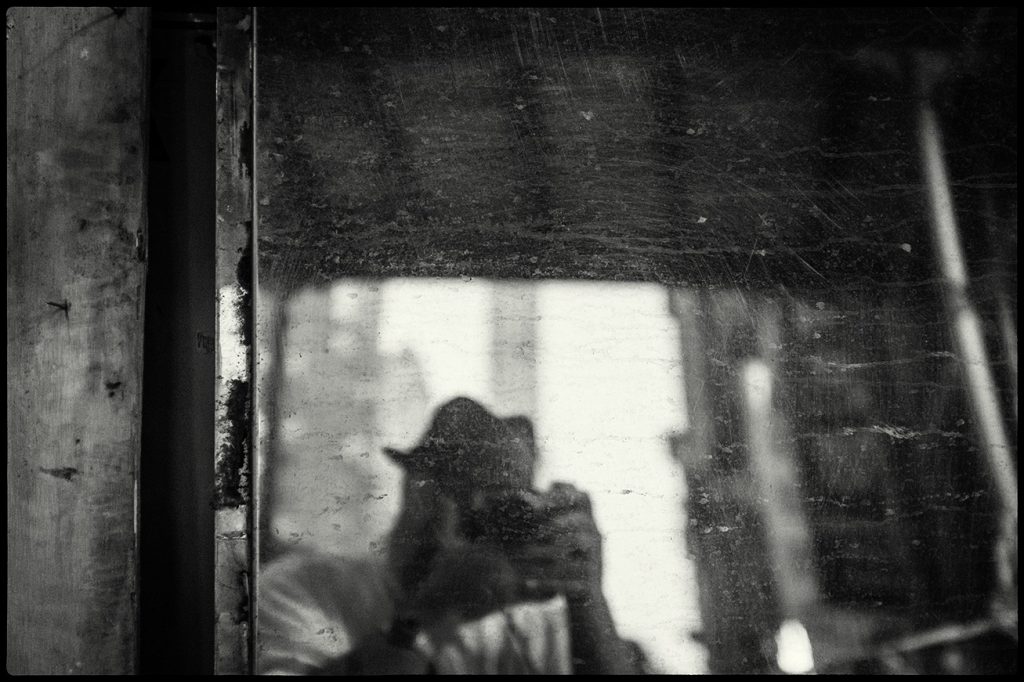 Known for the broad range of subject matter he is able to interpret, Dan Winters has had his photographs published in Esquire, GQ, Vanity Fair, the New York Times Magazine, the New Yorker, Time, Texas Monthly, Wired, Fortune, Entertainment Weekly, Rolling Stone, Newsweek, and many other national and international publications. His previous books include Dan Winters: Periodical Photographs, Last Launch, and Road to Seeing. Winters has won over one hundred national and international awards from American Photography, Communication Arts, the Society of Publication Designers, PDN, the Art Directors Club of New York, and Life, among others, as well as the prestigious Alfred Eisenstaedt Award for Magazine Photography and a world press photo award in the arts category. In 2003, he was honored by Kodak as a photo “Icon” in their biographical “Legends” series. Dan can be found online at danwintersphoto.com. 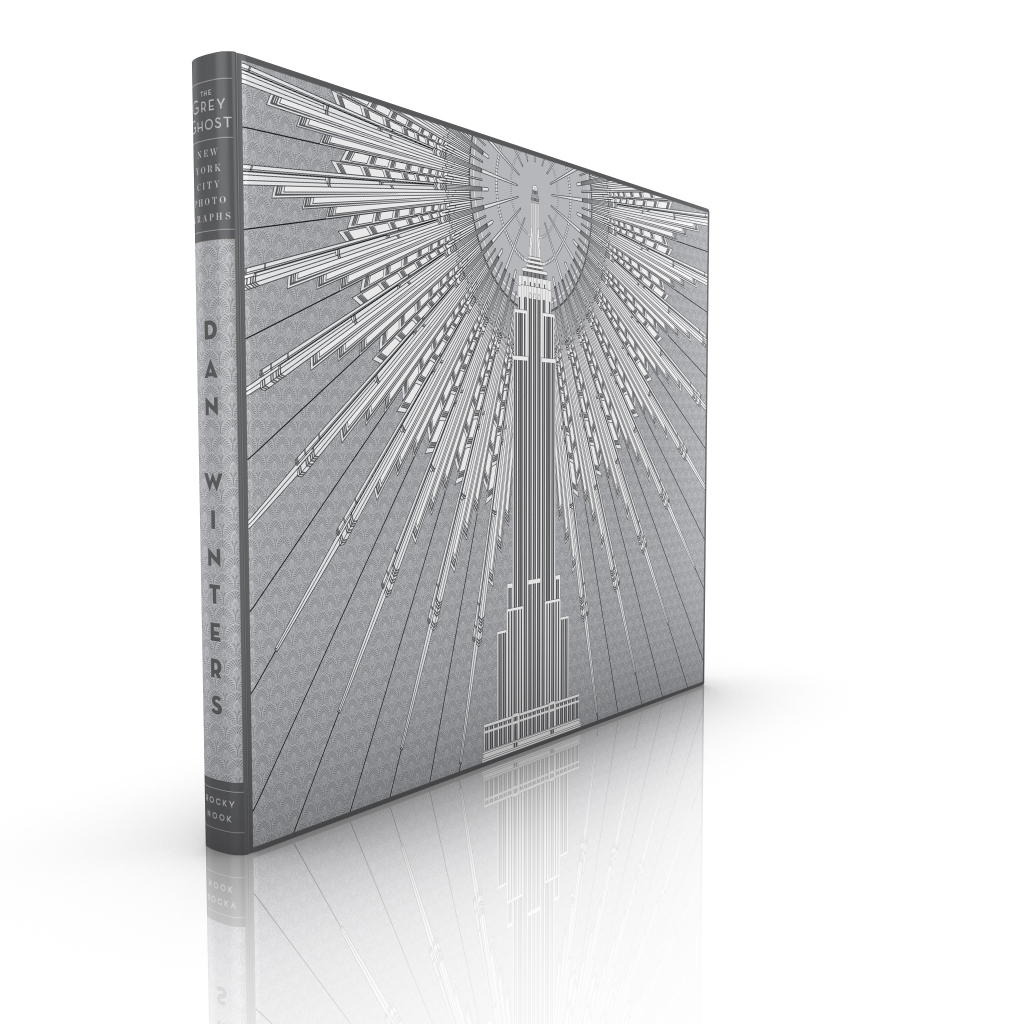