As far back as he can remember, Francis Chouquet has always drawn.  After many years as a graphic designer, his attraction to lettering led him to begin drawing and creating his first letters in 2010.   Since then, he has not stopped exploring all the different ways to draw letters. In 2015, he went to the United States to learn from a master in the field, Ken Barber, and has since decided to make lettering his full-time job.

Find Francis online at his blog beautifultype.net and on Instagram @fran6. 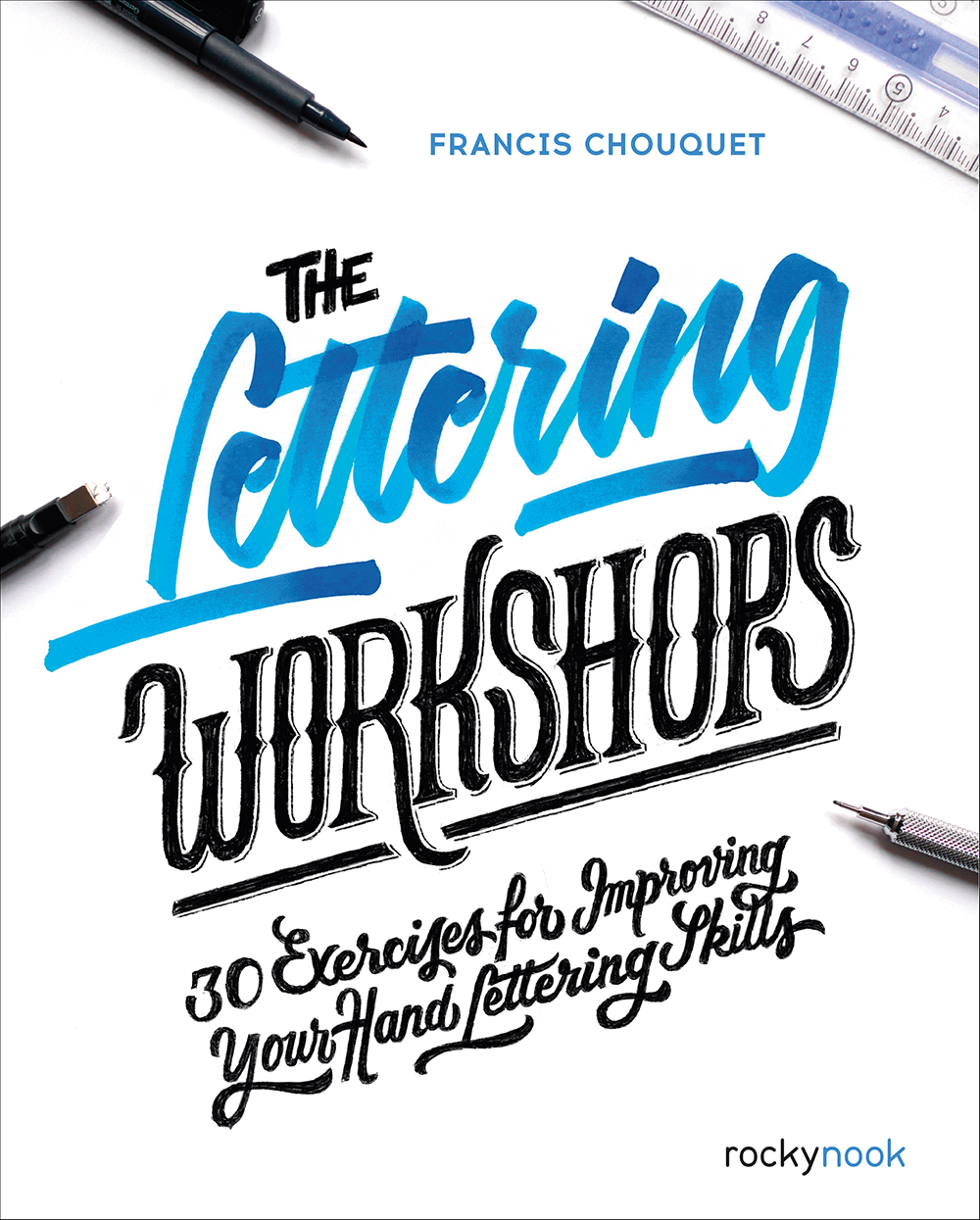