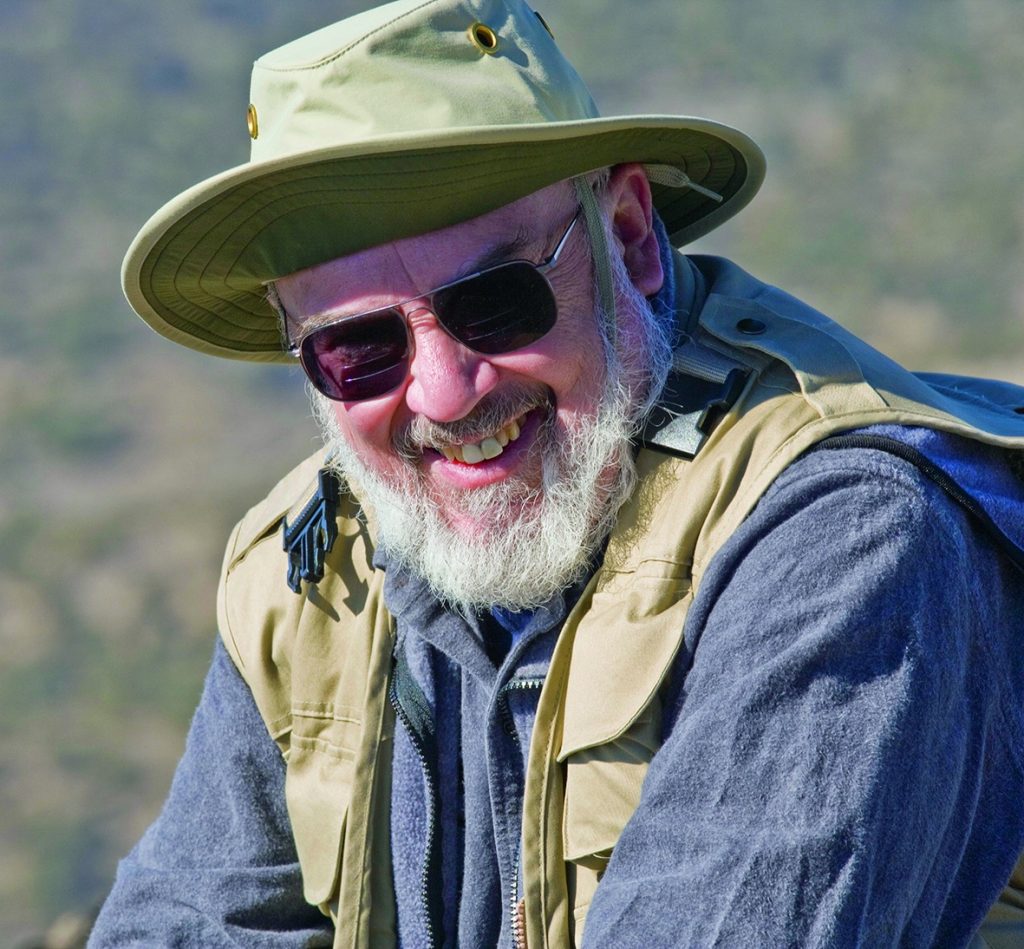 When James (Jim) Johnson retired from a 25-year career as a software developer for IBM, he had already been working as a contract technical editor for Microsoft. After his retirement, technical editing and writing became his primary source of income to cover the cost of his “toys”—most of which were computer and photographic equipment.

Jim’s involvement with cameras began in the mid ‘50s when he needed to record the interior of caves in Kentucky. At the time, the greatest challenge was to provide adequate illumination, so he purchased a Leica 3F camera (which was the norm at that time) and experimented with numerous lighting sources. He was later able to add a nice piece of brass-and-glass that had been manufactured by Canon during the post-war occupation. That 100mm telephoto was every bit as sharp and capable as the Leica lenses. Such began Jim’s appreciation for Japanese camera equipment. The ensuing years have seen numerous Nikon SLRs and DSLRs, Canon DSLRs, and now Olympus MILCs go through his hands, satisfying his on-going interest in the evolution of the technology and providing source material for several books, including this one.

Jim and his wife Heather live on the California coast in a home that overlooks the Morro Bay estuary. The coast, bays, and mountains combine to host a vast array of botanical subjects, which are the focus of Jim’s current photographic interest. 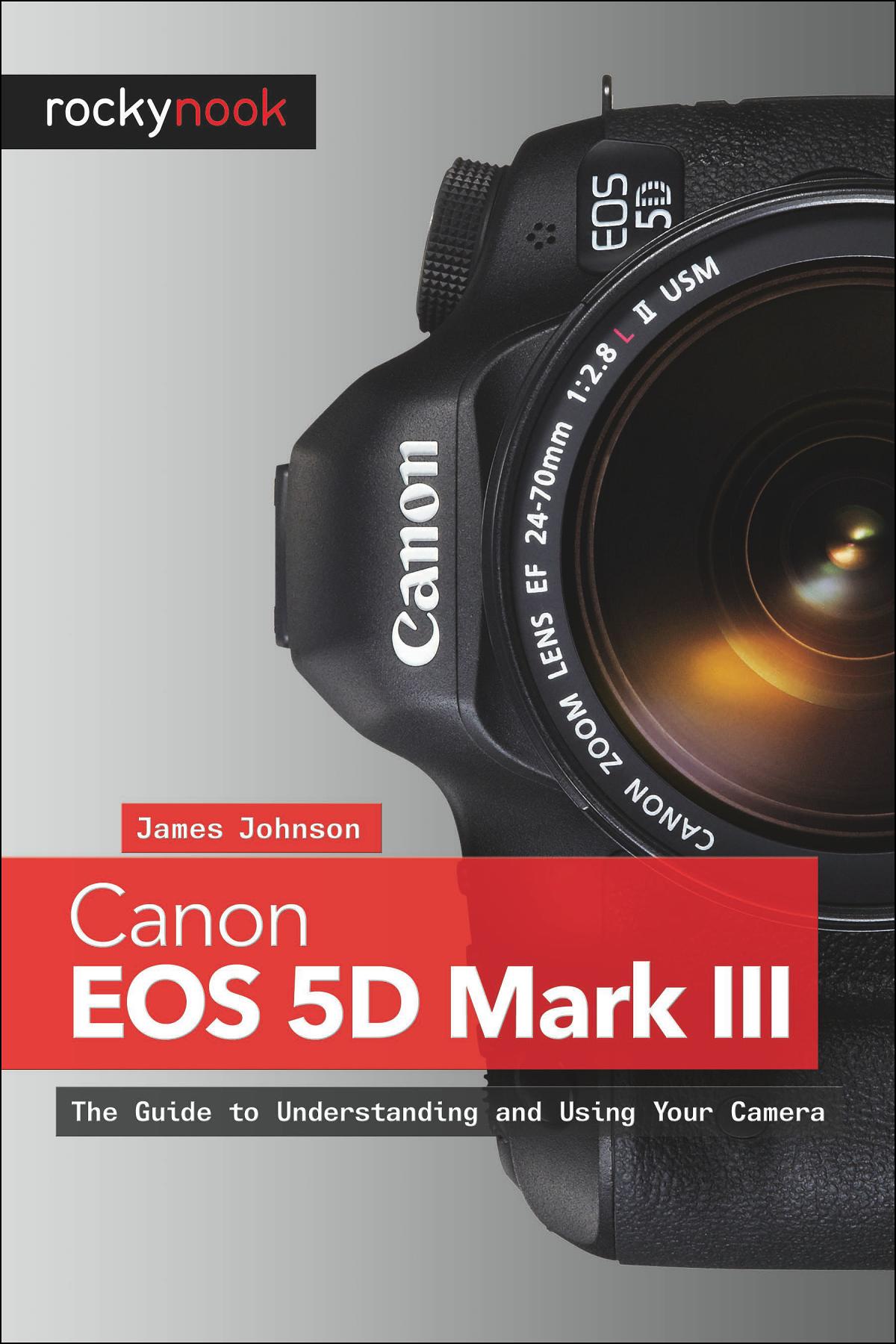 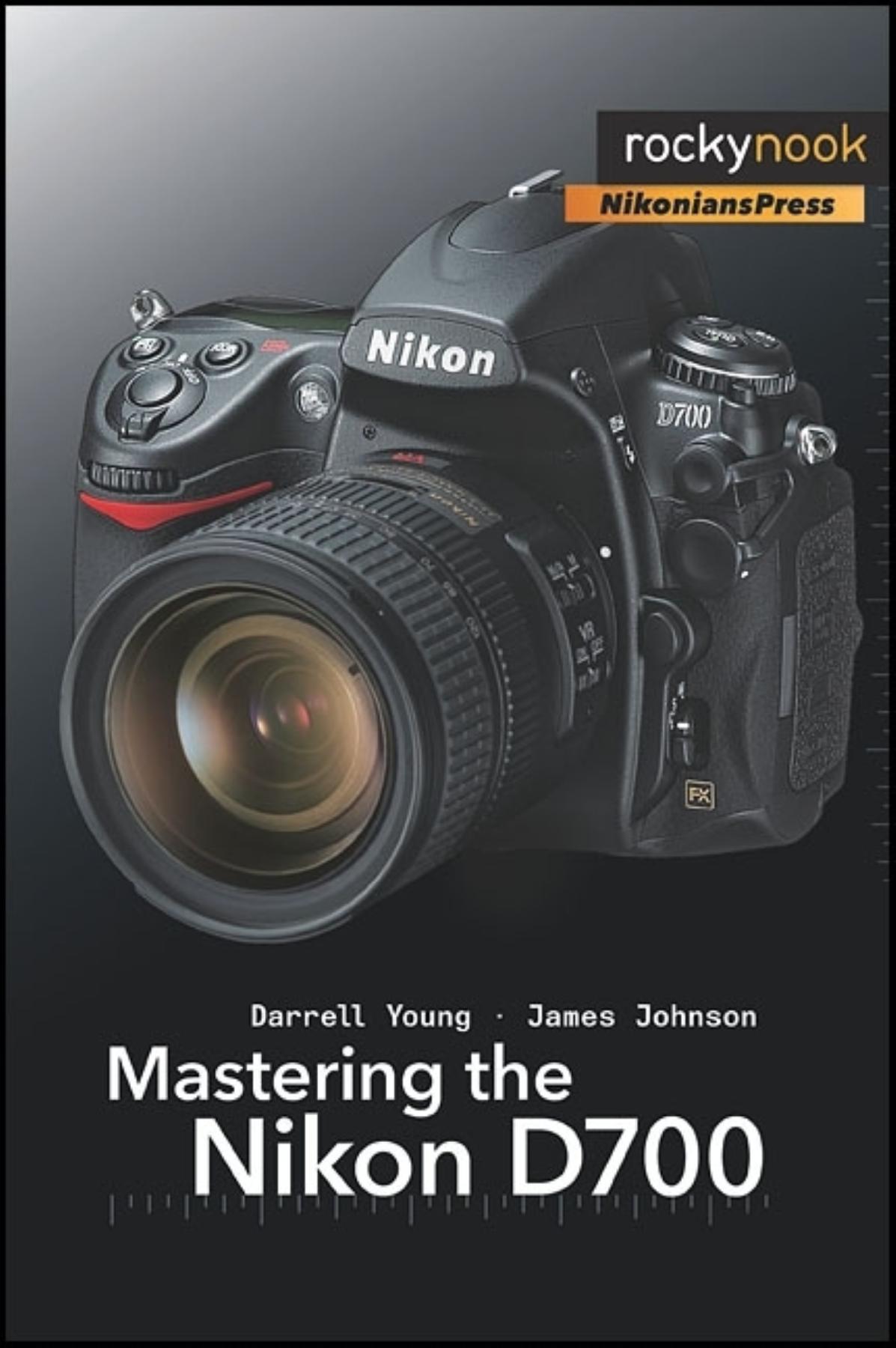