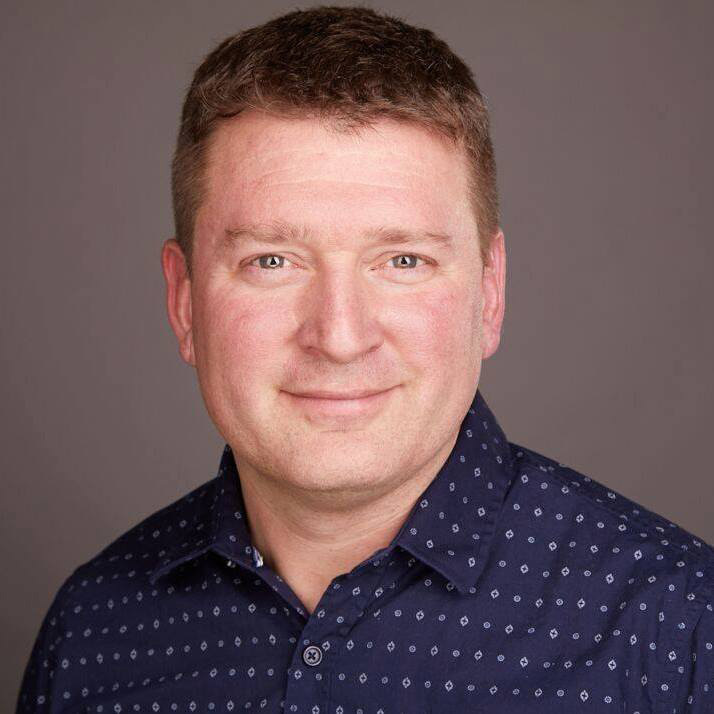 Jason Hoppe has been teaching graphic design and production for more than 20 years. He began his education when paste-up and traditional production were transitioning to the computer, and he embraced the earliest computers and technology. Being an early adopter, he has been using Illustrator, Photoshop, Quark, and Pagemaker since they were first released.

In the ’90s, he began teaching page layout and Photoshop at the Art Institute of Seattle, where he discovered a profound love of teaching. He currently teaches at the School of Visual Concepts, Luminous Works, and Seattle Central College. He was the founding instructor of CreativeLive and has created more than 250 videos in graphic design and production.

Jason is an Adobe Certified Expert in InDesign, Photoshop, Illustrator, and Acrobat, an Adobe Authorized Instructor, and has been named an Adobe MAX master. He has a degree in Advertising and Production, and a BFA degree in Swiss Graphic Design.

His love of graphic design, infographics, production, photo retouching, and illustration keeps him current with all the software, and he writes a blog on all things Illustrator at www.jasonhoppe.com.

Jason lives in Seattle with his partner and two wonderful hairless cats.