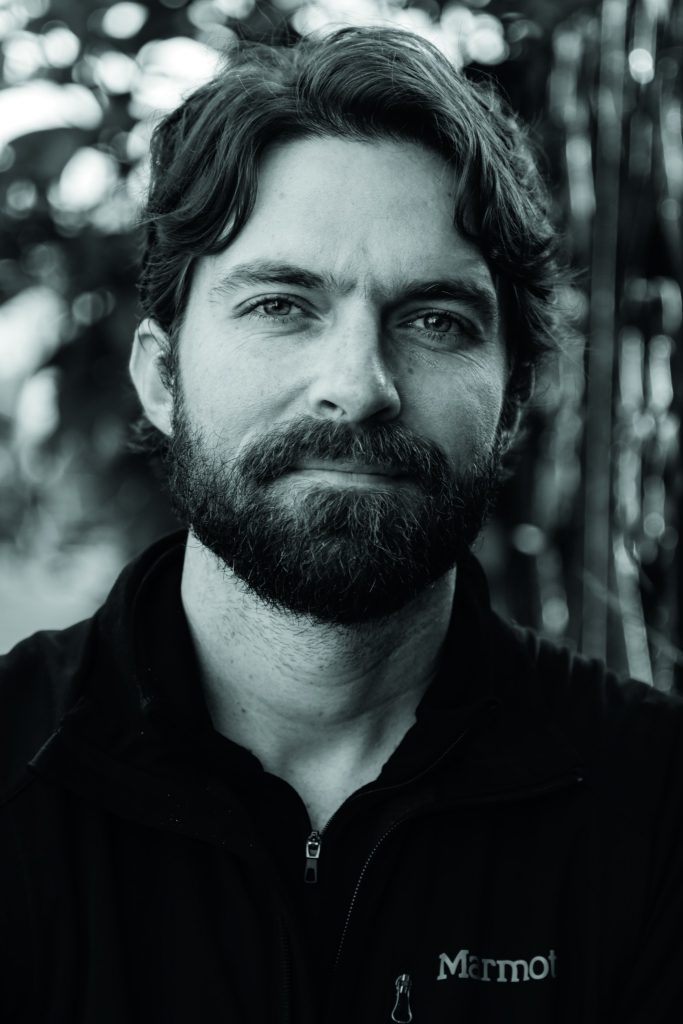 Jerod Foster is a Texas-based magazine/editorial, commercial, and natural history photographer. His work has been featured in The New York Times, The Texas Tribune, and Sports Illustrated, among others. Jerod is drawn to telling stories about human influence on the natural world, which can be seen in his agricultural work, as well as work for clients such as The Nature Conservancy, The Texas Land Conservancy, and Yeti Coolers.

Jerod is also a professor of practice at Texas Tech University, where he teaches a variety of photography and visual storytelling courses. His emphasis on visual and cultural storytelling has resulted in the formation of both professional and academic relationships worldwide. 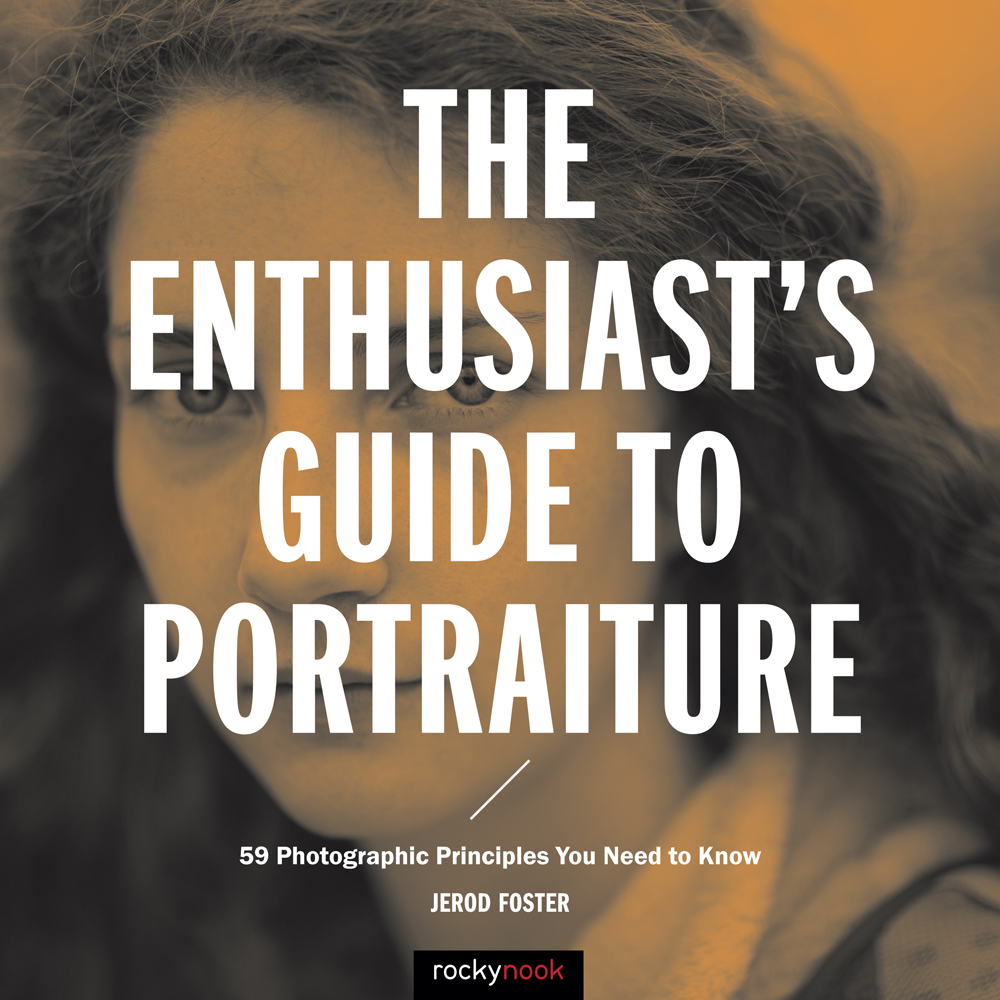