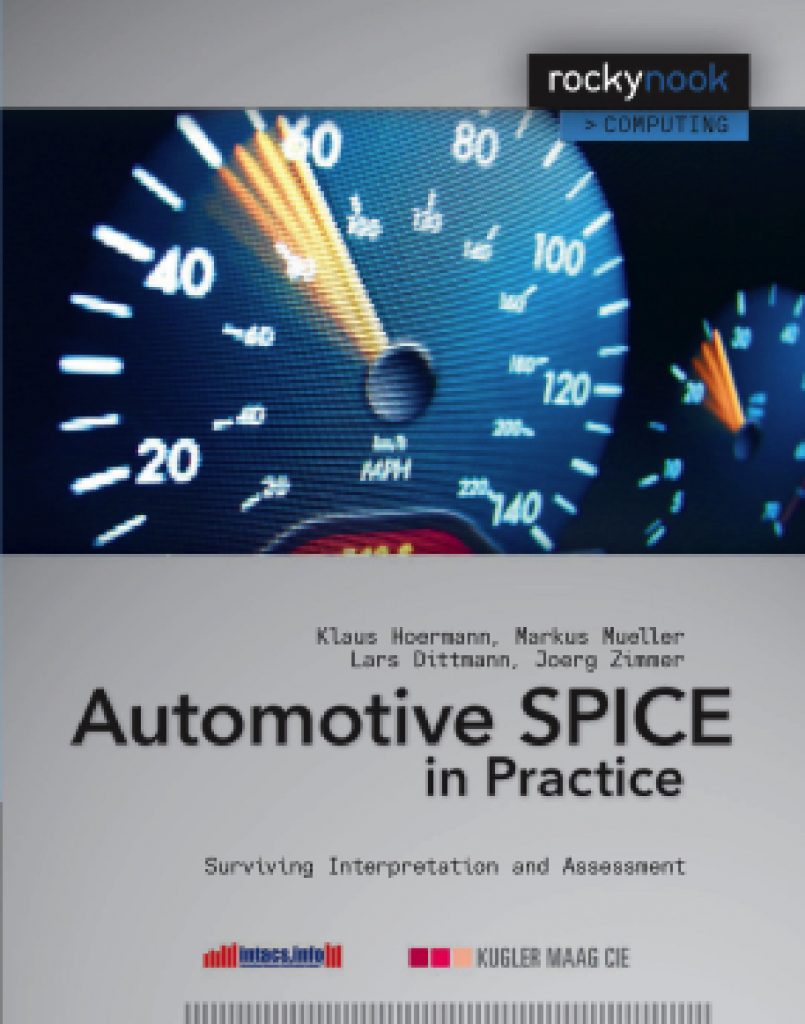 Lars Dittmann has been working as an EOQ auditor and software assessor for the Volkswagen Group in Wolfsburg since 1999. As head of Software Quality Assurance he established QA measures such as SPICE supplier assessments. At present he is responsible for IT Lifecycle and Quality within the IT department of the Volkswagen Group. He is an iNTACS ISO/IEC 15504 Principal Assessor and has conducted more than 40 assessments. He was project leader of Automotive SPICE® AUTOSIG Group and spokesman of HIS working group “Process Assessment”. He is also a member of the iNTACS Advisory Board. 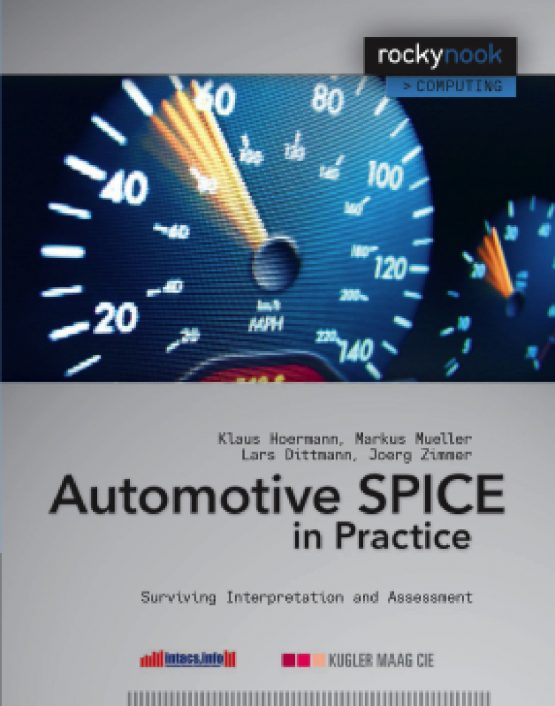