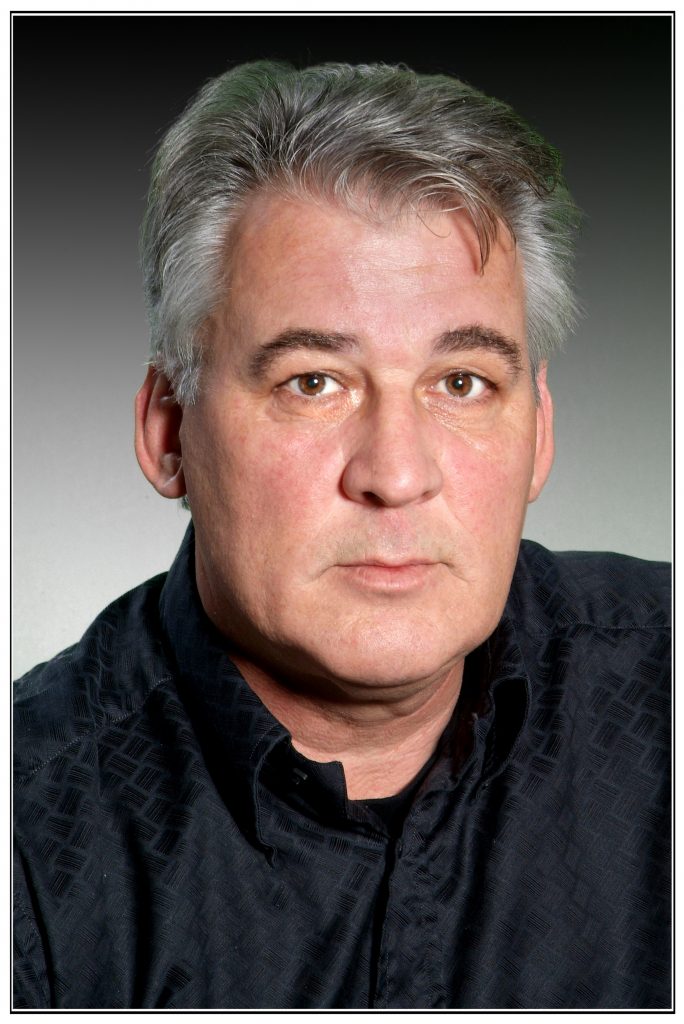 Since the day he became a photographer in 1980, Loe Beerens has been fascinated by music photography. In those days he photographed music legends in the early stages of their careers such as Ike and Tina Turner, Thin Lizzy with Phil Lynot, Annie Lennox in The Tourists, Little Feat with Lowell George, Rod Stewart and the Faces, Van Halen with David Lee Roth, the first festival gigs of the Police, the debut tour of Dire Straits, and so on.

In the mid-eighties he stopped working full-time with professional photography to work in the music industry as artist manager and artist promoter. The only pictures he made in this period were of artists with whom he worked. Since 1995 he has returned exclusively to professional photography and became the photographer for Universal Music The Netherlands. Marco Borsato, Guus Meeuwis, Trijntje Oosterhuis, Lionel Richie, Live, Laura Fygi, DeeDee Bridgewater, and Toots Thielemans are among the artists for which he has created CD and DVD artwork photography.

Loe has also opened his own studio and works as a freelance photographer/photojournalist with experience in a wide variety of photographic disciplines including public relations, advertising, press and magazine photography, events, corporate, annual reports, photos for websites, and portraits. 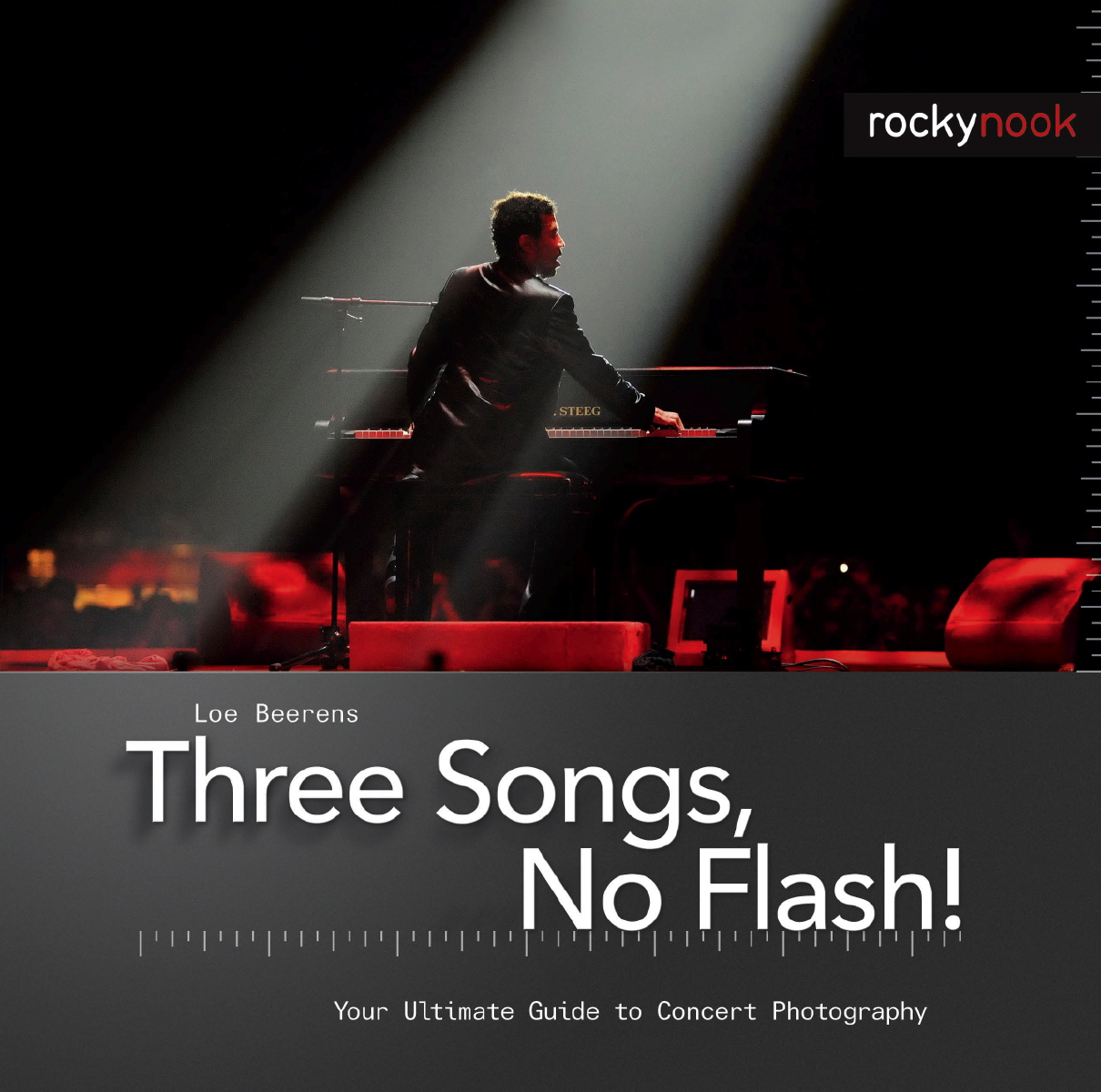