Peter Fauland is a professional photographer and teacher who leads workshops around the world for photography enthusiasts as well as for corporate clients. Originally from the school of classic black-and-white landscape film photography, Fauland now practices portrait, event, and architectural photography. While living in Switzerland and France for several years, he documented the construction of a complex detector system at CERN/the European Organization for Nuclear Research (Geneva) and he constructed a special hybrid camera consisting of a large-format camera system with a DSLR as the sensor. Fauland currently lives and works in Berlin, Germany. He believes the new generation of system cameras, such as those in the Fujifilm X-series, has “brought the work of photography back to something intimate and direct.” He adds, “If I could work with only one camera, it would be from the X100 family.” 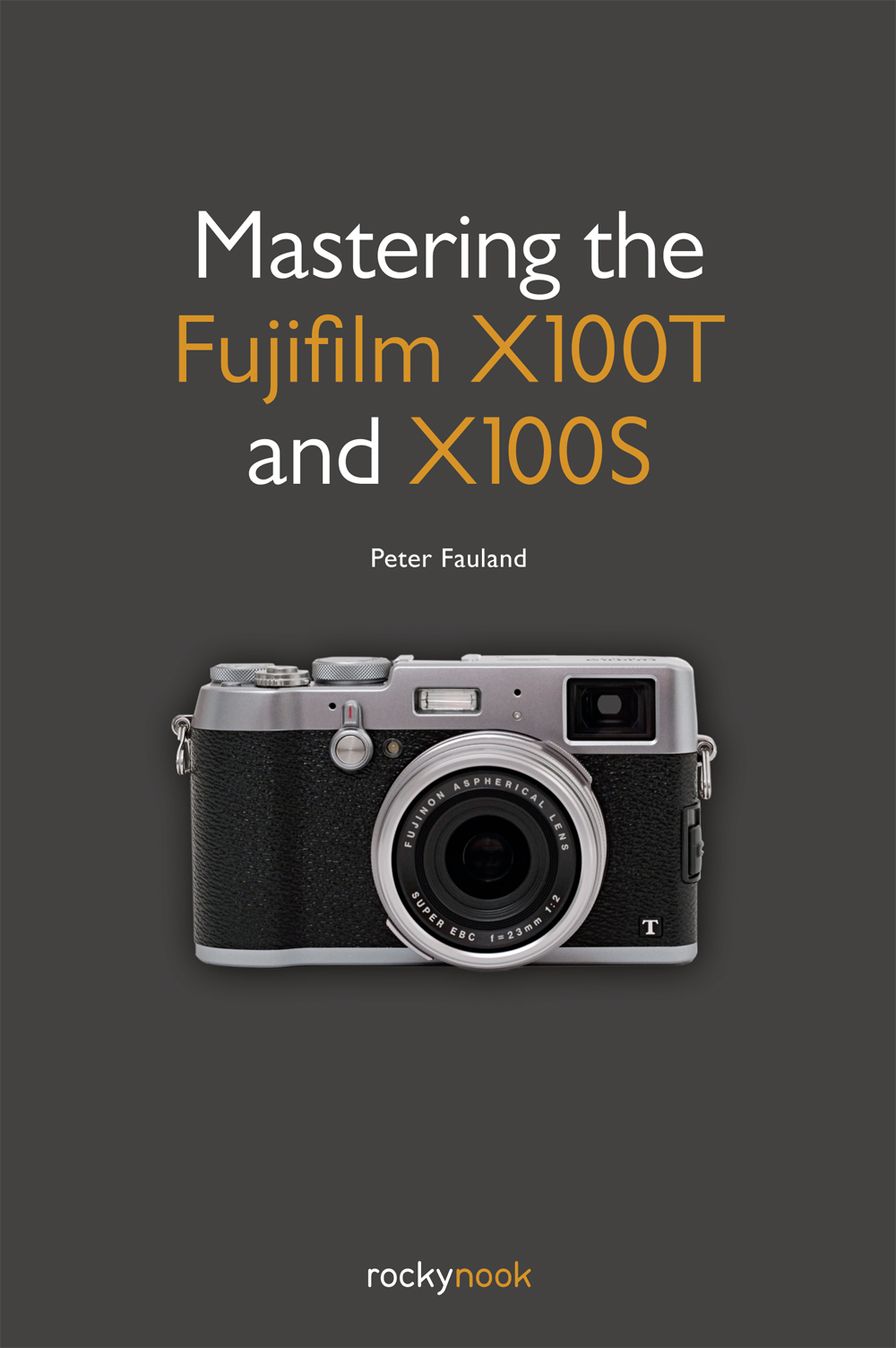