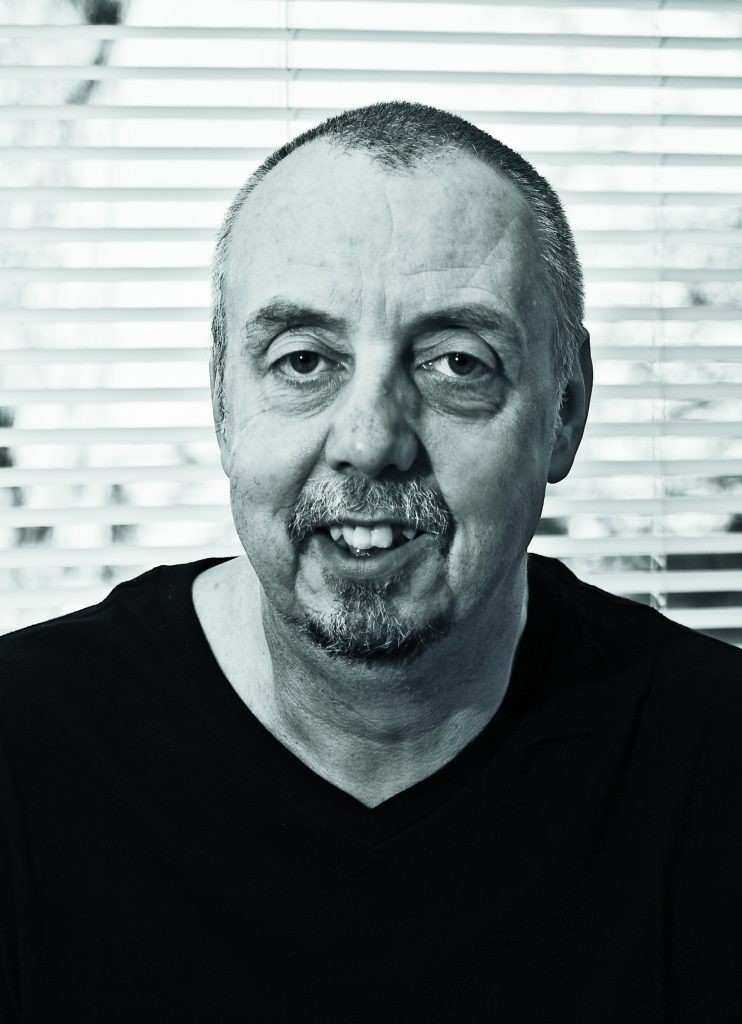 Steve Johnson was originally a painter who took photographs. Over the last decade he has become a photographer who paints occasionally. His distinctive minimal style stems from the belief that subject matter is not as important as aesthetic considerations like composition, tone, and line.

Steve has taught visual art and undertaken commercial art projects on both sides of the Atlantic and in the Middle East. He and his wife also owned a gallery that specialized in both painting and photography.

Steve’s work has been exhibited in both the United States and the United Kingdom. He is a UK citizen who lives and works in the American Midwest. 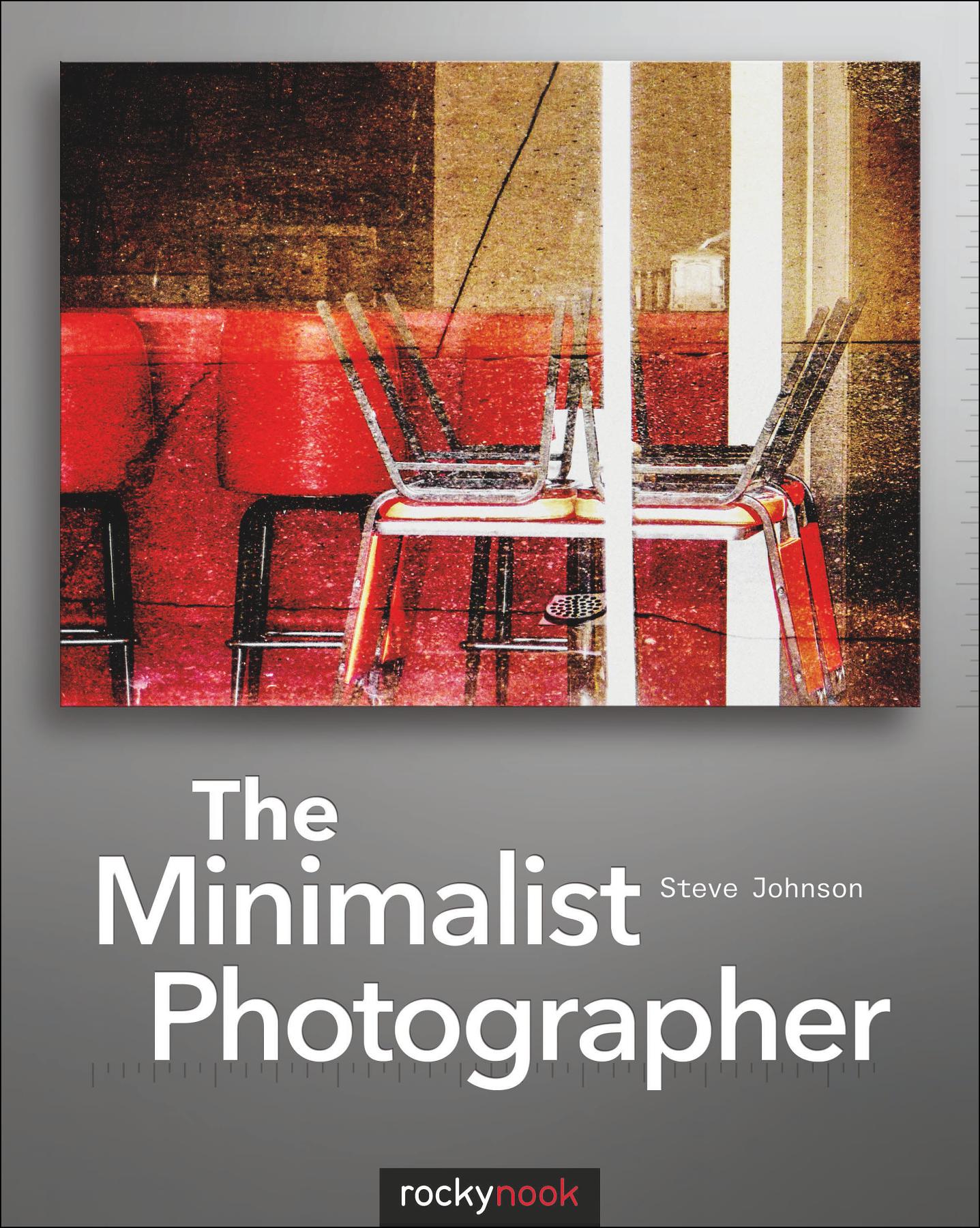