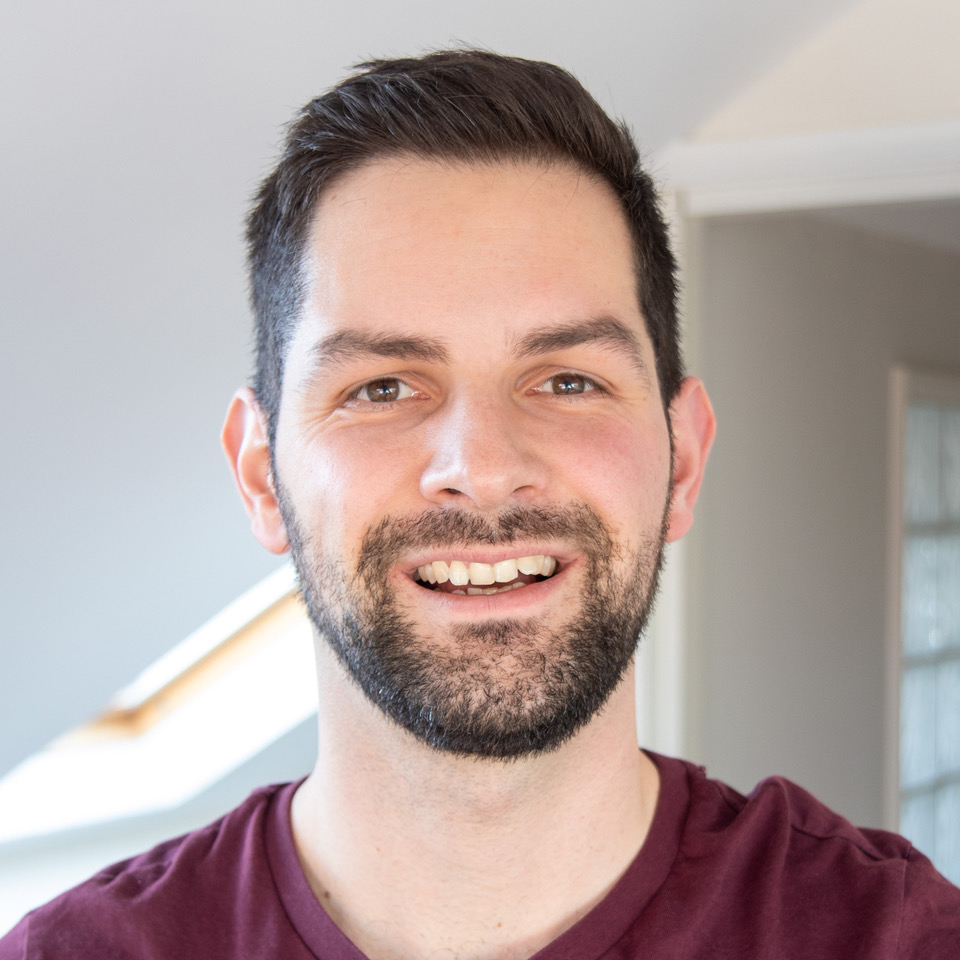 Warren Nash started out as a YouTuber, creating content on DIY and food. Since the launch of his channel, Warren has achieved over 10 million views with a huge following across the globe. He has also presented on the BBC and worked with brands such as Tefal, Audi, and top UK supermarket brands.

Now a father, Warren has also seen success with a series of content based around fatherhood and activities you can do with your kids. Specifically, arts and crafts, and of course, Lego! Warren has been passionate about Lego all his life and has played with it from a young age. With so many possibilities, it is something that has grown with him that has constantly kept his imagination alive and his creativity going.

Now with a son who is showing an interest in everything, Warren is keen to show parents fun ways to strengthen the bond between adults and their children with something that played such a big role in his life growing up – Lego. This multi award-winning UK-based presenter has a huge range of Lego builds that are perfect for people of all ages to build together. All here to share in this book.

If you want to build family bonds and create memories for years to come, then what are you waiting for? Let’s get everyone’s imaginations going and enjoy some creative problem solving together! 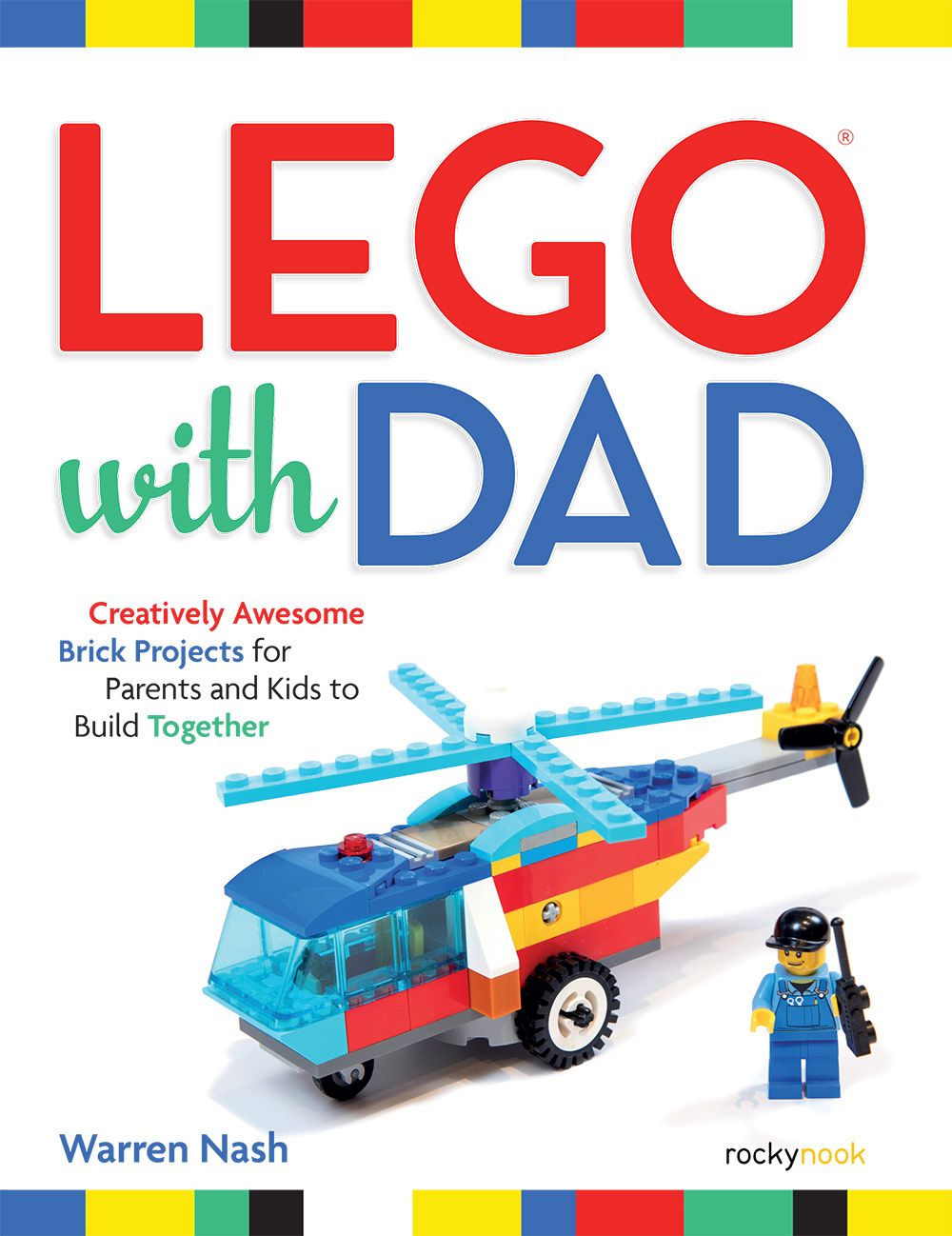