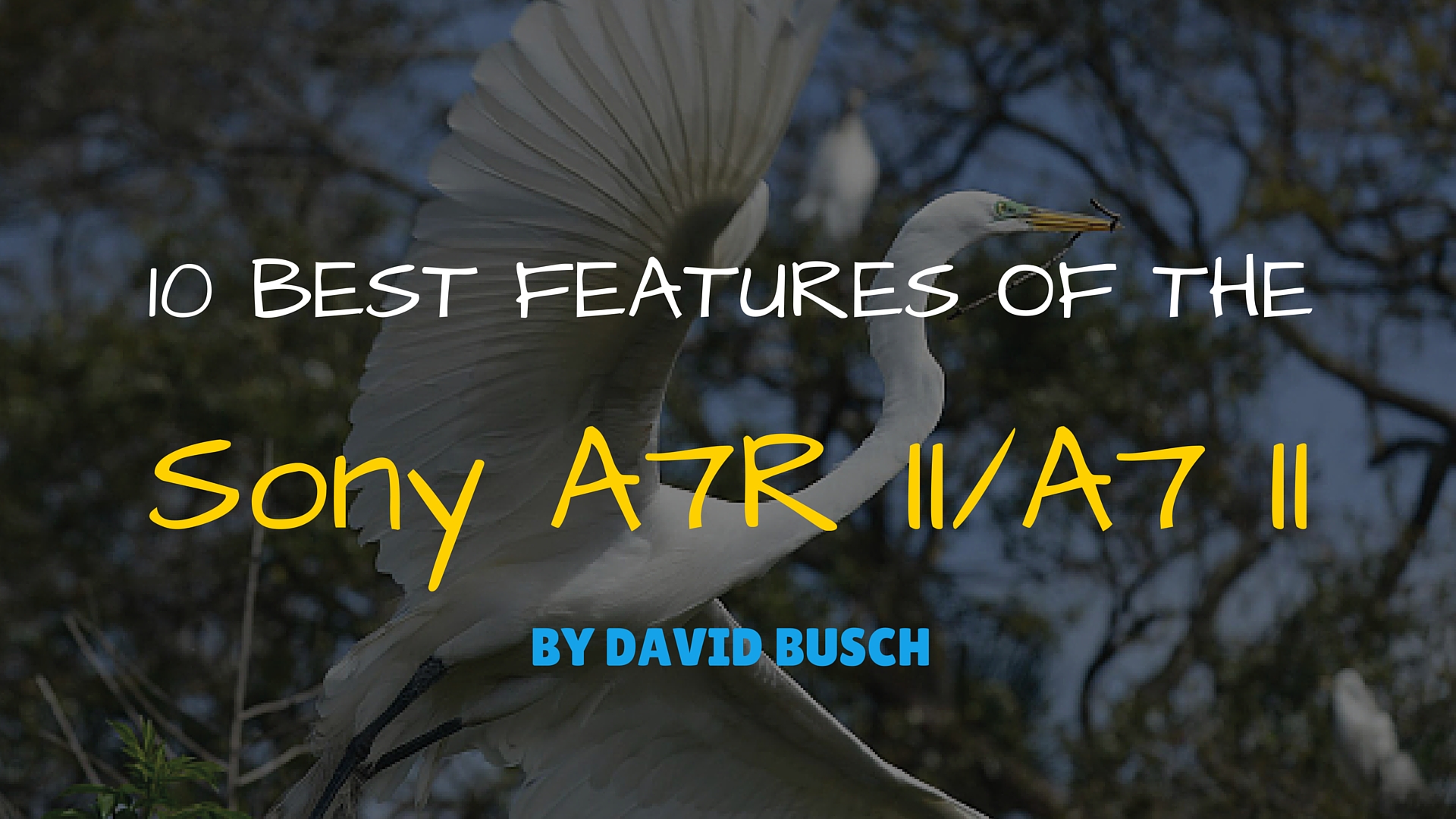 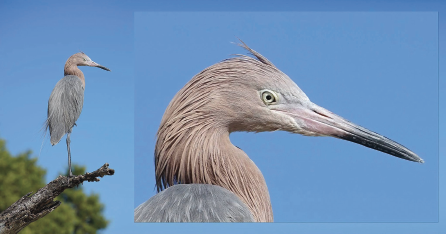 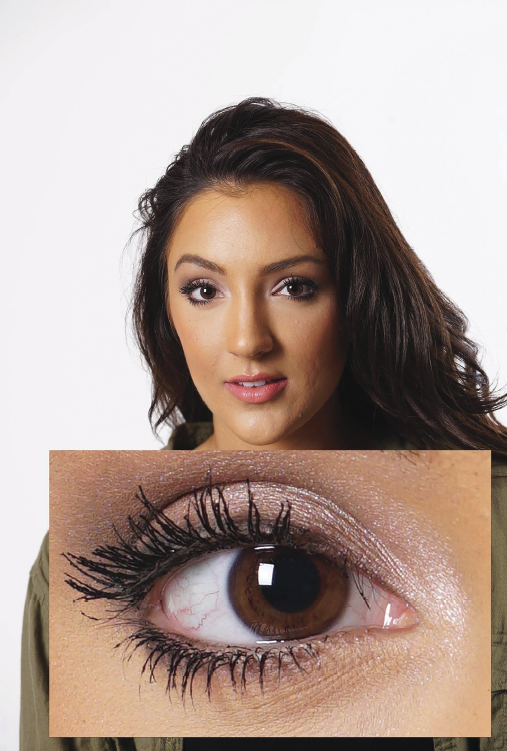 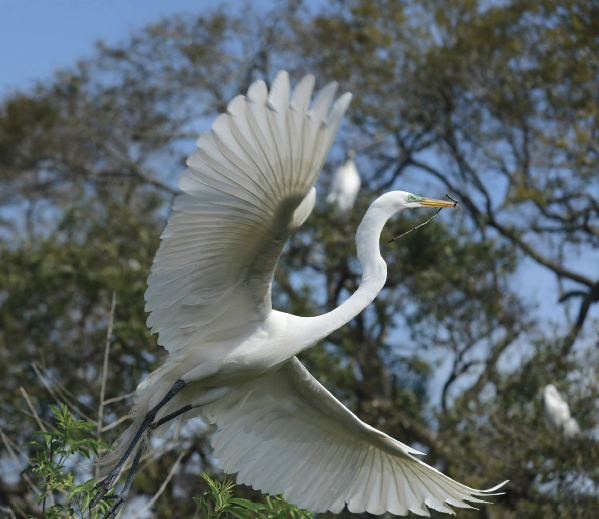 Since camera manual author and guru David Busch began using the original a7R in late 2013, Sony’s full-frame mirrorless cameras have made it to the top of his favorites list for a number of reasons. Today we’re going to explore his 10 best features of the a7R II/A7 II in hopes to get you excited about his forthcoming, highly anticipated guide, David Busch’s Guide to Sony A7r II/ A7 II Digital Photography.

Or, sign up below to get an exclusive email and coupon code when the book is available for purchase!