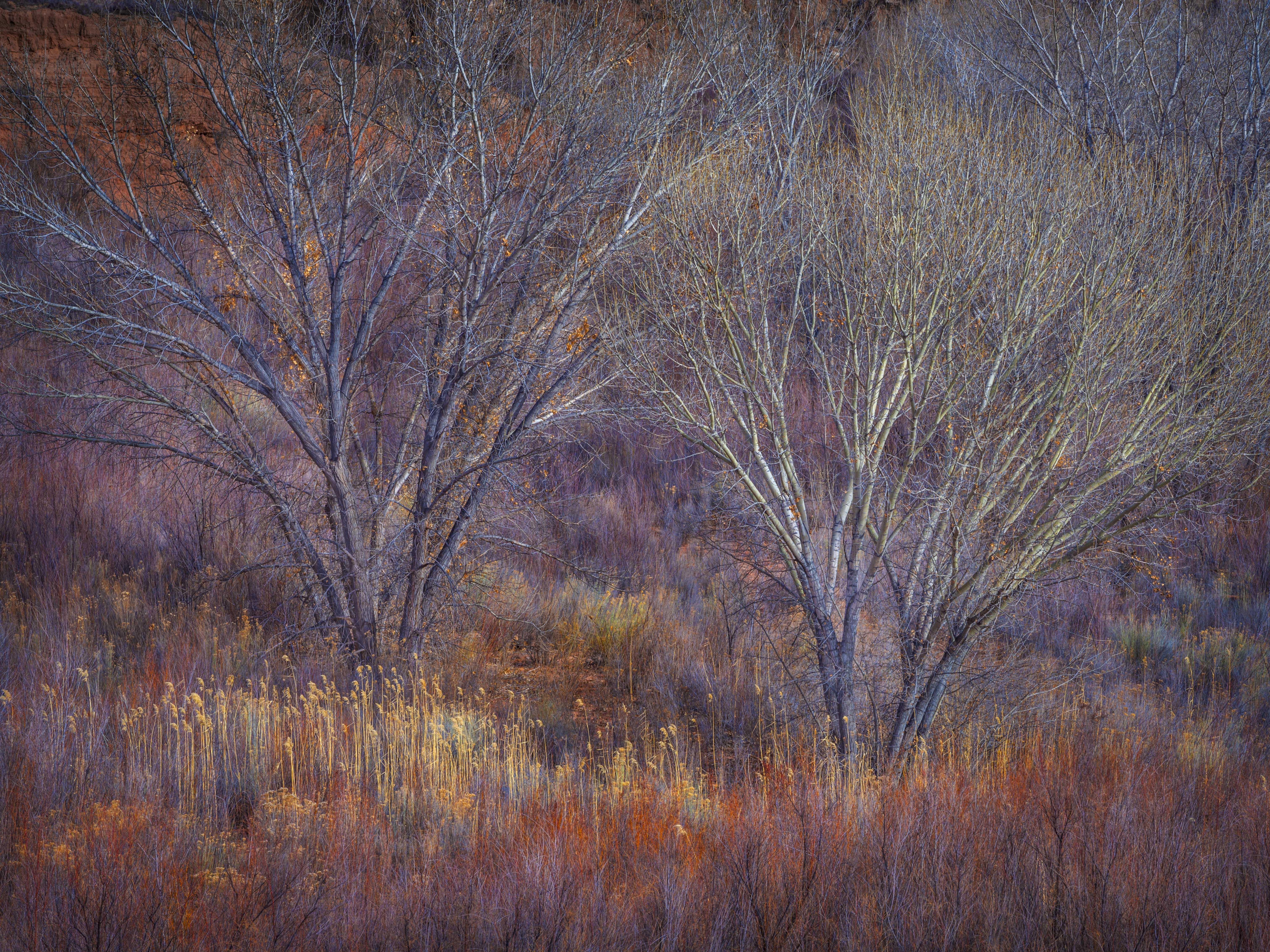 Art for art’s sake is a philosophy of the well-fed.

There is a school of thought in art that rallies behind the banner “art for art’s sake,” claiming that art should exist independent of meaning and purpose, use or message. In other words, art—a product of humans—should not be expected to have any bearing on, or utility for, humans; its value is inherent in it simply existing.

Ironically, the expression originally was coined as a form of rebellion against art placed in the servitude of political, religious, and other elite groups, though its meaning has since been co-opted to serve a different kind of elite: that of fashionistas, academics, and financial interests seeking to control and to profit from what amounts to worthy art.

Much like the weather, the definition of art is susceptible to change with currents and fluctuations. If you don’t like it at any one time, wait a while and it will soon change. A new “ism” will emerge, often changing or even overturning the sensibilities and “rules” of its predecessor; and that “ism” surely will not come from the ranks of those invested, ideologically or financially, in the current school of thought.

Art for art’s sake is an interesting philosophical exercise, but one that, in my mind, loses the argument when considerations of value come into play. From here, one could easily make the jump to whether there is value in “food for food’s sake”— food that need not have appealing flavor or nutritional value and that exists in its own right, without needing to be appetizing or palatable. Or, how about “books for books’ sake”—bounded tomes written (or not) in letters that do not need to spell actual words or narratives, and exist for the mere sake of being books. While it is fair to say that art should not be bound by utilitarian considerations, I believe it should nonetheless have some utility, chief among them the elevation of the living experience, whether that of the artist or that of the consumer.

It seems obvious that a deliberate product of a human mind should possess some value justifying the thought, work, skill, time, and materials that went into its making, not to mention the investment required of its audience to consider and appreciate and perhaps even to purchase it. Indeed, much of what is created under the creed of “art for art’s sake” today rarely is left to exist in its own right as the ideology might suggest, and, instead, ends up being traded and used like so many commodities, culminating in “hype for profit’s sake” or “fashion for celebrity’s sake.”

It seems plausible to suggest that art should be founded in creativity. Researcher Michael Mumford coined a commonly used definition for creativity, which is this: “the production of novel and useful things.” This definition is powerful in that it does not stop at characterizing creative work as being merely unique or different from anything done previously, but also requiring that it should possess demonstrable value.

For visual arts, the simplest and easiest value to accomplish is aesthetic appeal. Accordingly, it also is the least venerable. The staggering amount of exquisitely beautiful creations posted to online media on a daily basis makes even “a dime a dozen” seem like a bargain. This over-saturation of beauty led many connoisseurs to become jaded about aesthetic value as the primary purpose of a work. More extreme art aficionados may go so far as to dismiss the value of beauty altogether. This is a great shame. Beauty, when used as an ingredient carefully blended with others to produce a work of significance, can be a powerful, evocative, and life-enriching force.

This is the crux on which photographic art relying on natural aesthetics stands—the crossroads between gratuitous and benign aesthetics, and more complex ulterior meanings. Regrettably, too many practitioners believe that a heaping overdose of objective naturally occurring beauty is sufficient to carry a work, and they never venture into subtler, more complex, more nuanced, and more subjective narratives. A review of the most celebrated art in history reveals the error in such thinking. For a work of art—any art—to endure beyond the capricious fashions of its day, a certain degree of complexity in its message is necessary. The genius of Da Vinci or Beethoven is not that they produced work that simply appeals to the senses, but that, centuries after their time, we still discover new meanings in their art and are inspired by the degrees of creativity, forethought, skill, and insight woven into them by their creators. 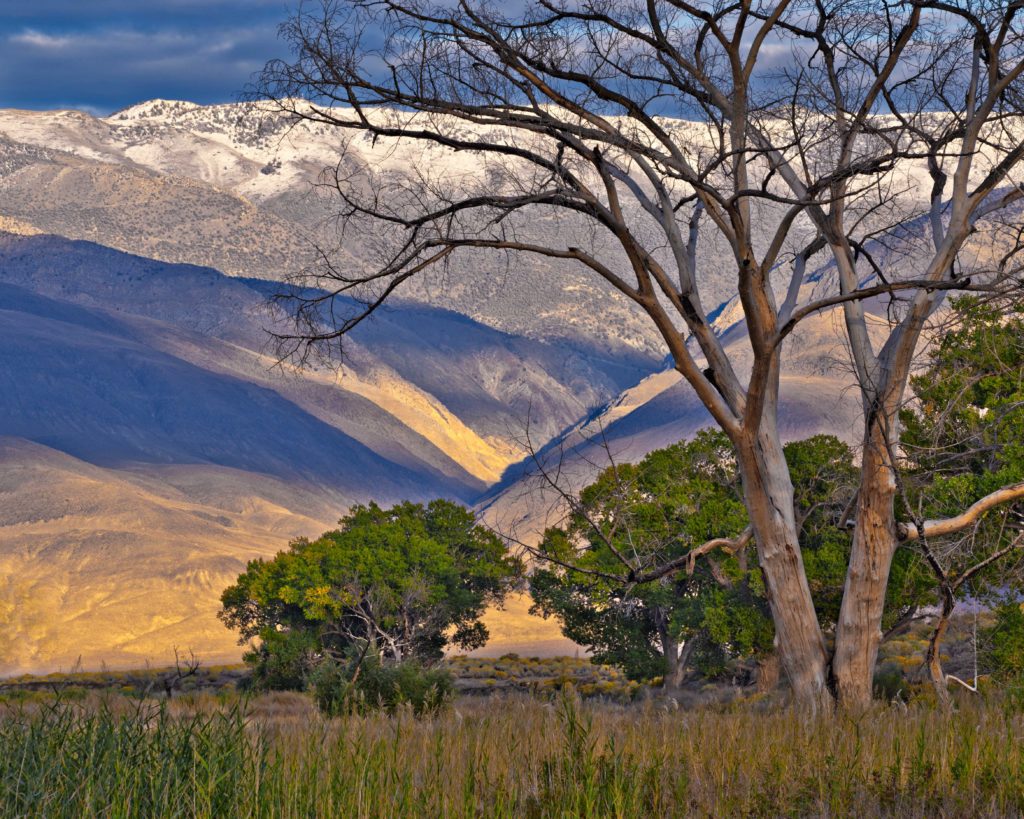 To create is not to simply capture or record; it is to infuse—knowingly, deliberately, and expertly—something of the artist’s own mind into the work so that it is elevated not by its literal appearance alone, but by the significance inscribed, stamped, and sealed into it by its creator—a significance that would never exist if it were not for the artist’s subjective imagination and skill. This requires hard work and expert knowledge of one’s chosen medium, not only in the operation of tools or in producing objects of aesthetic appeal, but also in understanding the minds of their audiences.

And so, I suggest that art should exist for people’s sake, rather than for its own sake. Beyond being aesthetically pleasing, it also should have some meaningful effect on the experience of its audience. That audience may not necessarily be anyone or everyone, but those who choose to seek and grow and be inspired by it; those who are willing to invest in contemplating deeper and more complex aspects than mere aesthetic appeal, and who allow themselves to be moved and transformed by what they find. Put differently: consumption of art should not be considered a passive endeavor; it requires knowledge, effort, and an implicit consent to be altered by the experience.

To claim that art should have no value outside merely existing is to ignore what art has always been and continues to be for most of those who encounter it. It is enough to simply consider the role of an artist in any society to derive the true value of art: artists, seemingly, produce nothing of existential value, and live off the generosity of those willing to pay for the experience of being inspired, or to further evolve their own inner artist. And it works. It has worked for tens of thousands of years. That says something about the intrinsic value of art and that it undeniably should serve some purpose.

This passage was excerpted from More Than a Rock by Guy Tal — Available Now!