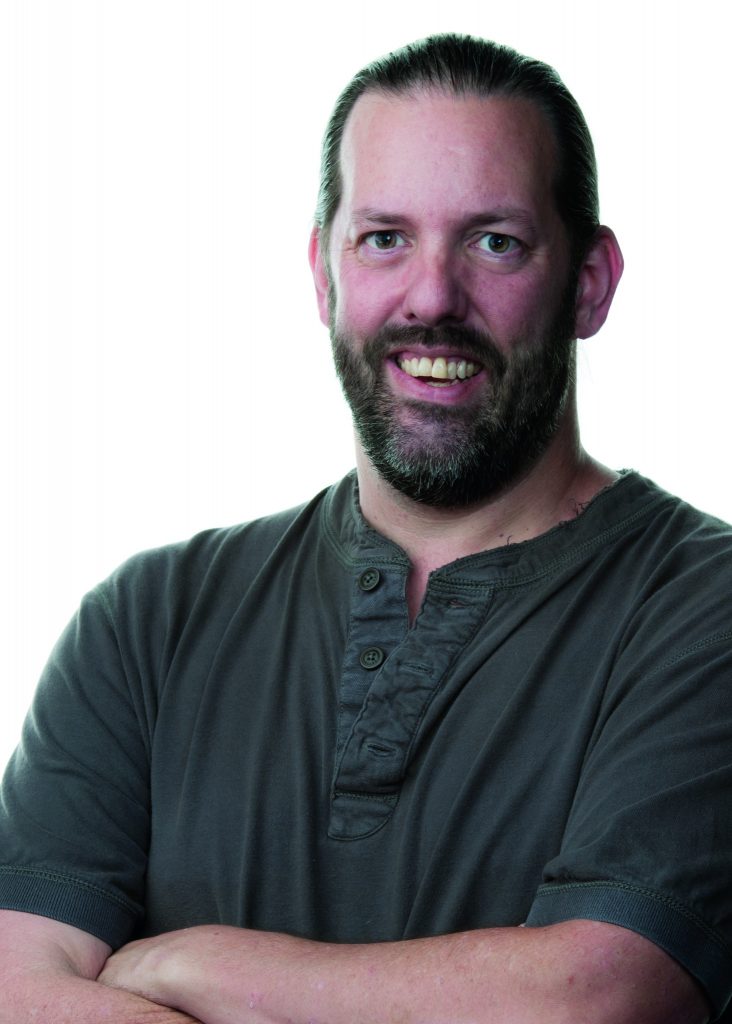 Alan Hess is a commercial photographer based in San Diego, where he lives with his wife and two rescued boxers. Alan has been taking photos for many years and likes to believe that he has made just about every mistake you can with a camera. His goal is to help others avoid making those same mistakes. Alan is currently the house photographer for a large concert and event venue in Southern California where he photographs everything from major musical acts to ice hockey.

When he isn’t out taking photographs, he spends his time writing books and is an accomplished photography educator and trainer. Alan’s images have been published in a variety of places including newspapers, magazines, websites, promotional materials, album artwork, and press releases. His clients include The Associated Press, Fox Television, FX Network, USA Network, Hasbro, Framus Guitars, Gibson, The Dead, Picture Group, Photoshop User Magazine, Steel Pulse, Ziggy Marley, and many more.

He is the author of sixteen photography and technology books covering everything from night and low-light photography to multiple-shot techniques. His books are sold around the world and have been translated into languages including Chinese, French, Polish, Japanese, Thai, and Italian.

You can find Alan at www.alanhessphotography.com 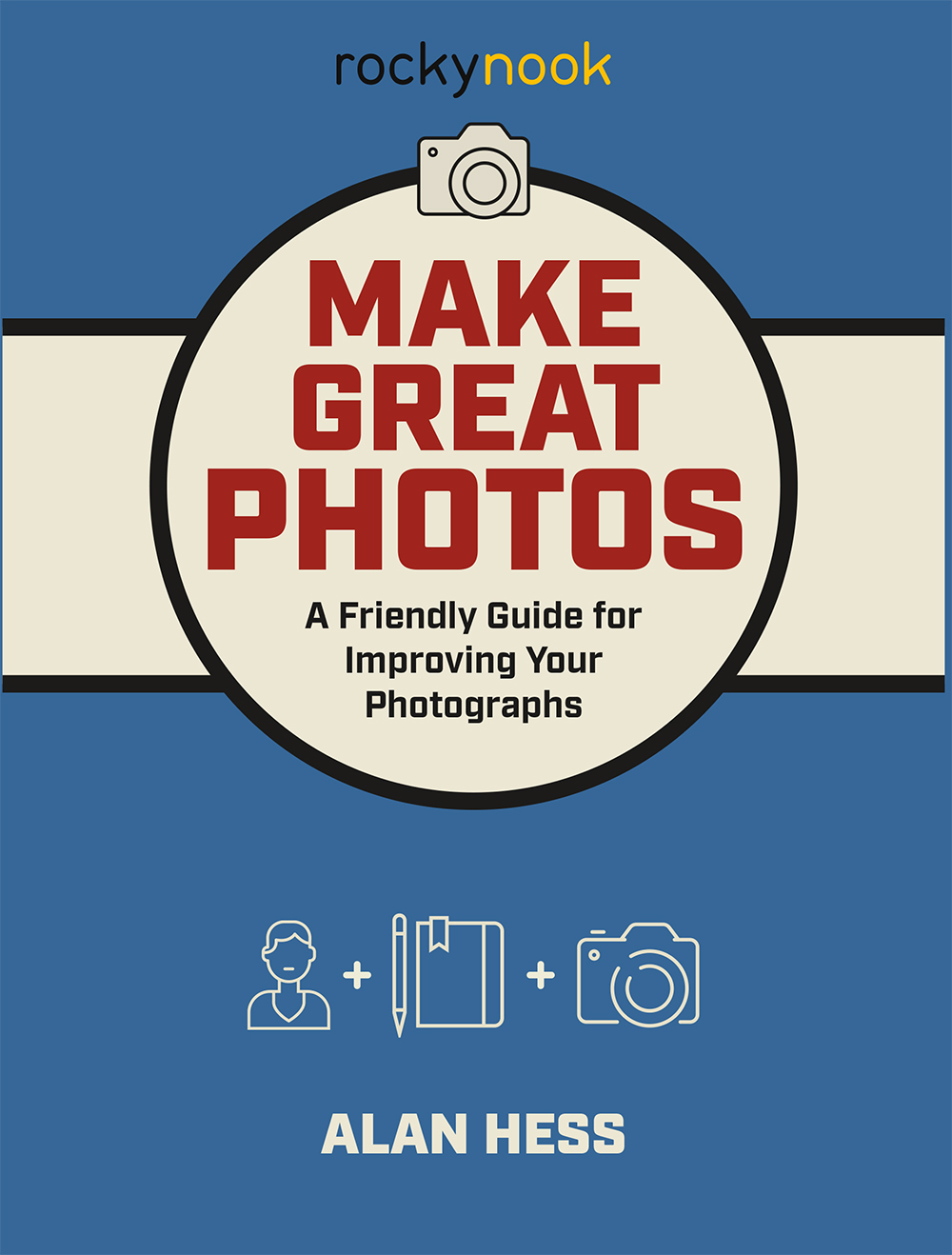 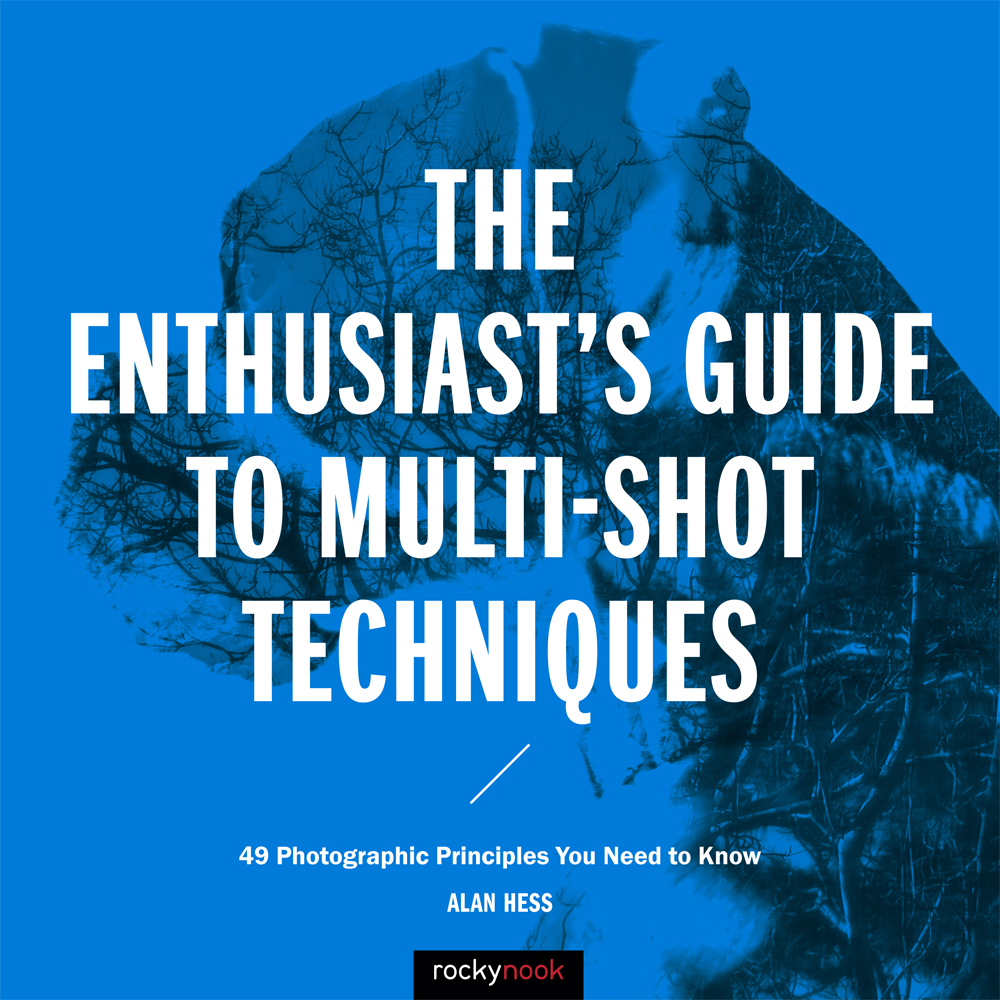