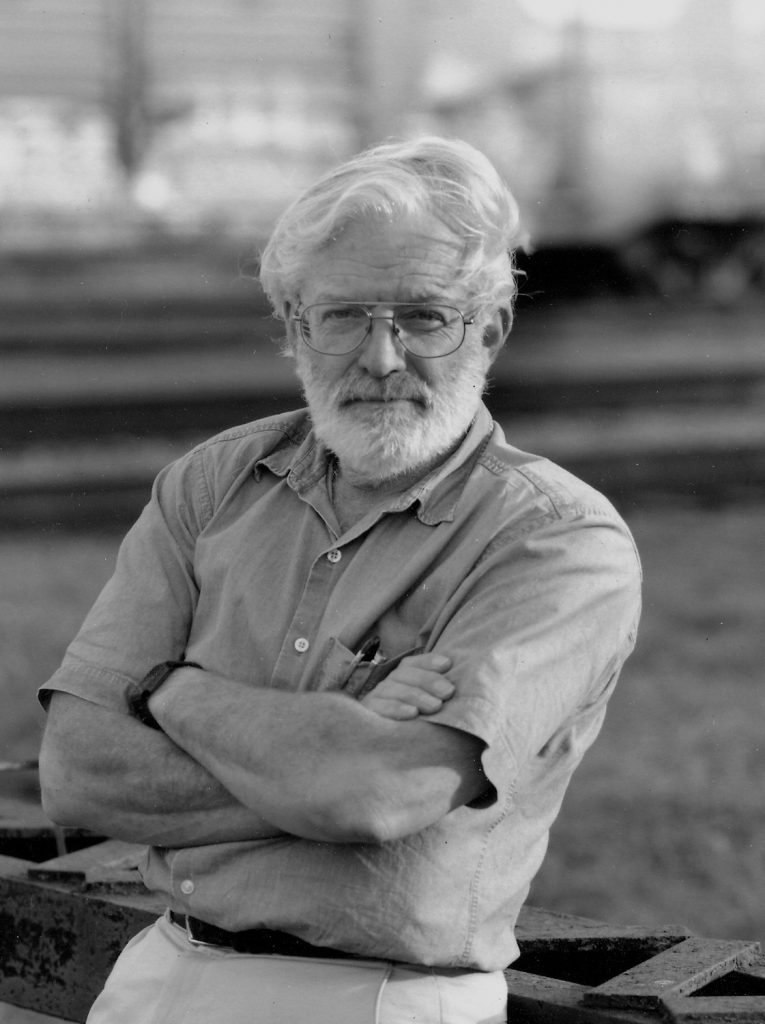 Bruce Barnbaum, of Granite Falls, WA, began photography as a hobbyist in the 1960s, and after five decades, it is still his hobby. Photography has also been his life’s work for the past 50 years.

Bruce’s educational background includes Bachelor’s and Master’s degrees in mathematics from UCLA. After working for several years as a mathematical analyst and computer programmer for missile guidance systems, he abruptly left the field and turned to photography.

Bruce is recognized as one of the finest darkroom printers on this planet for his exceptional black-and-white work. He understands light to an extent rarely found and combines this understanding with mastery of composition, applying his knowledge to an extraordinarily wide range of subject matter.

Bruce has authored several books that have become classics. The first edition of The Art of Photography: An Approach to Personal Expression was released in 2010 by Rocky Nook. After having sold over 100,000 copies, it is now in its revised second edition. This book became an instant bestseller and is sure to remain a classic for years to come.

The Essence of Photography, released in 2015, is now in its second printing. This non-technical book delves deeply into the heart of turning photography from an instrument of recording images to one of making artistic personal statements; progressing from the scene you encountered, to how you feel about the scene you encountered, and then onto how to express that feeling to others.

Bruce’s two Tone Poems books are a collaboration of photography and accompanying music. On musical CDs packaged with each book, pianist Judith Cohen – performing solos as well as with other musicians in duets and trios – matches the mood of the imagery found in each book with carefully chosen classical music. Book 1 contains 90 black-and-white images; Book 2 delivers another 91 images. These books, which were magnificently printed in Italy, come in large 12˝x12˝ format.

Bruce’s Plateaus and Canyons is an all-color book that displays the wonders of the Colorado Plateau of Northern Arizona and Southern Utah with its varied plateaus, canyons, and unique slit canyons.

Bruce has been an active environmental advocate for five decades, both independently and through his involvement and leadership with organizations such as the Sierra Club, the National Audubon Society, the Mountain Loop Conservancy, Futurewise, and the North Cascades Conservation Council. 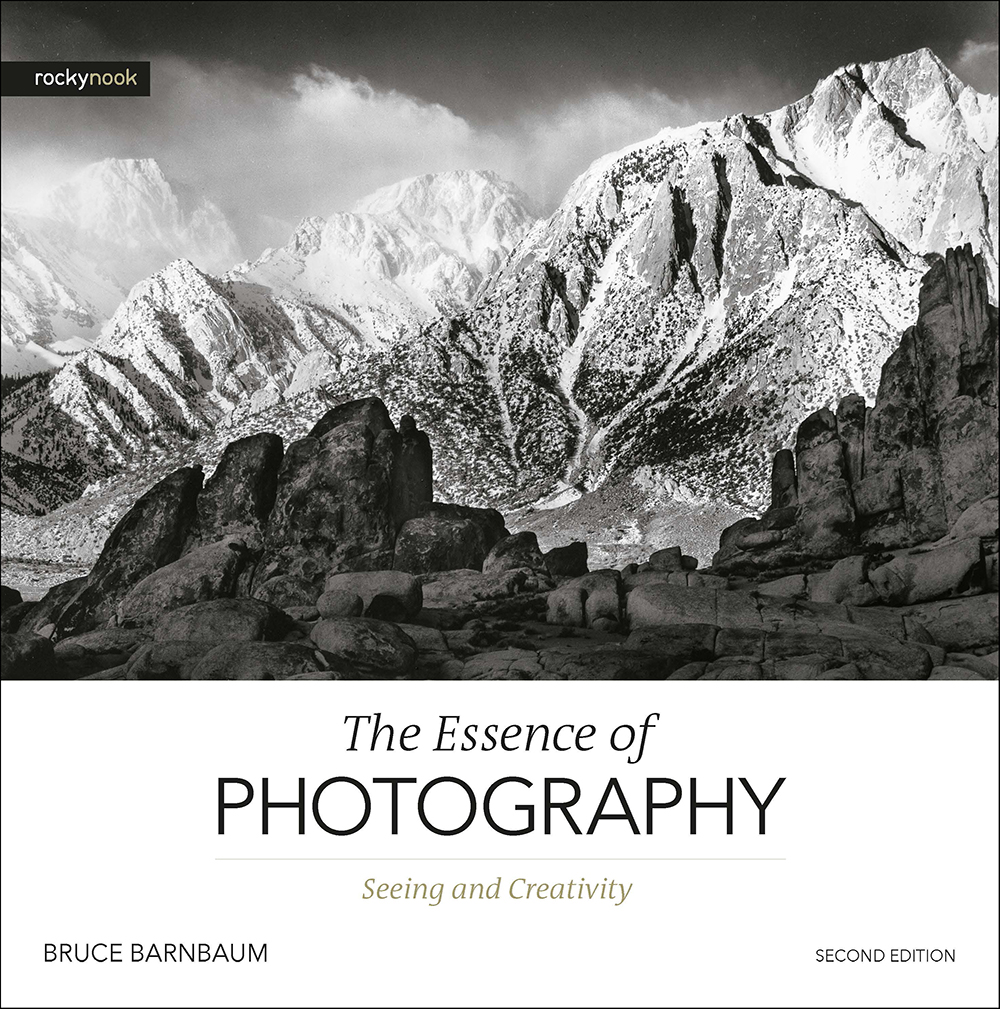 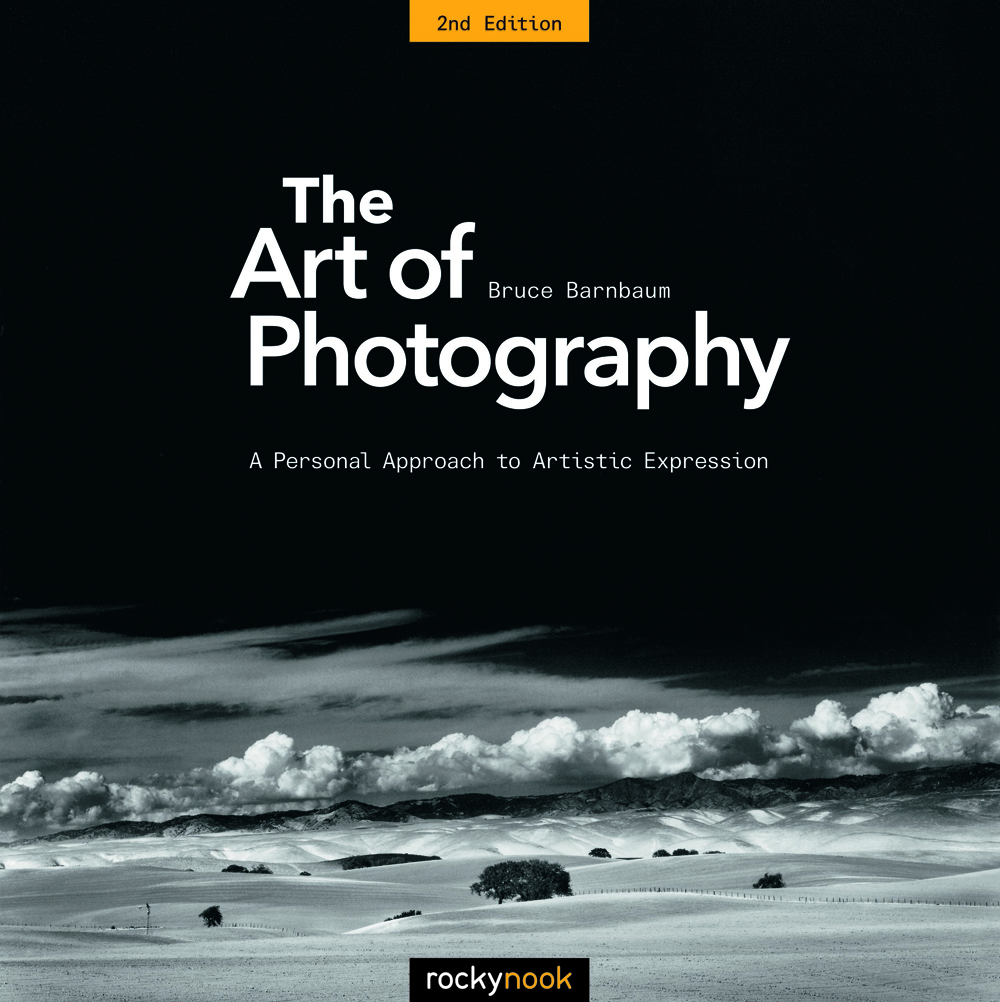 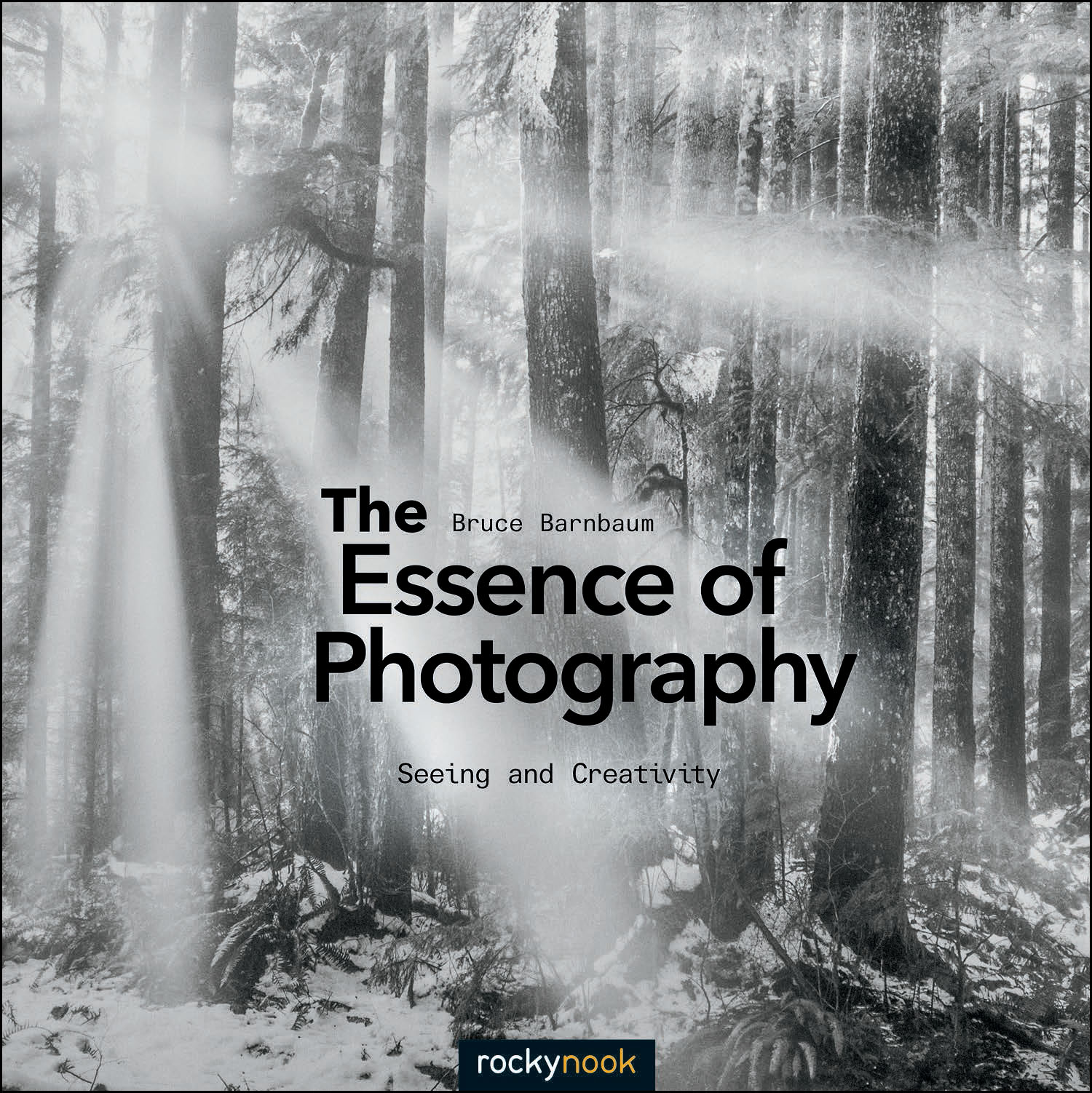 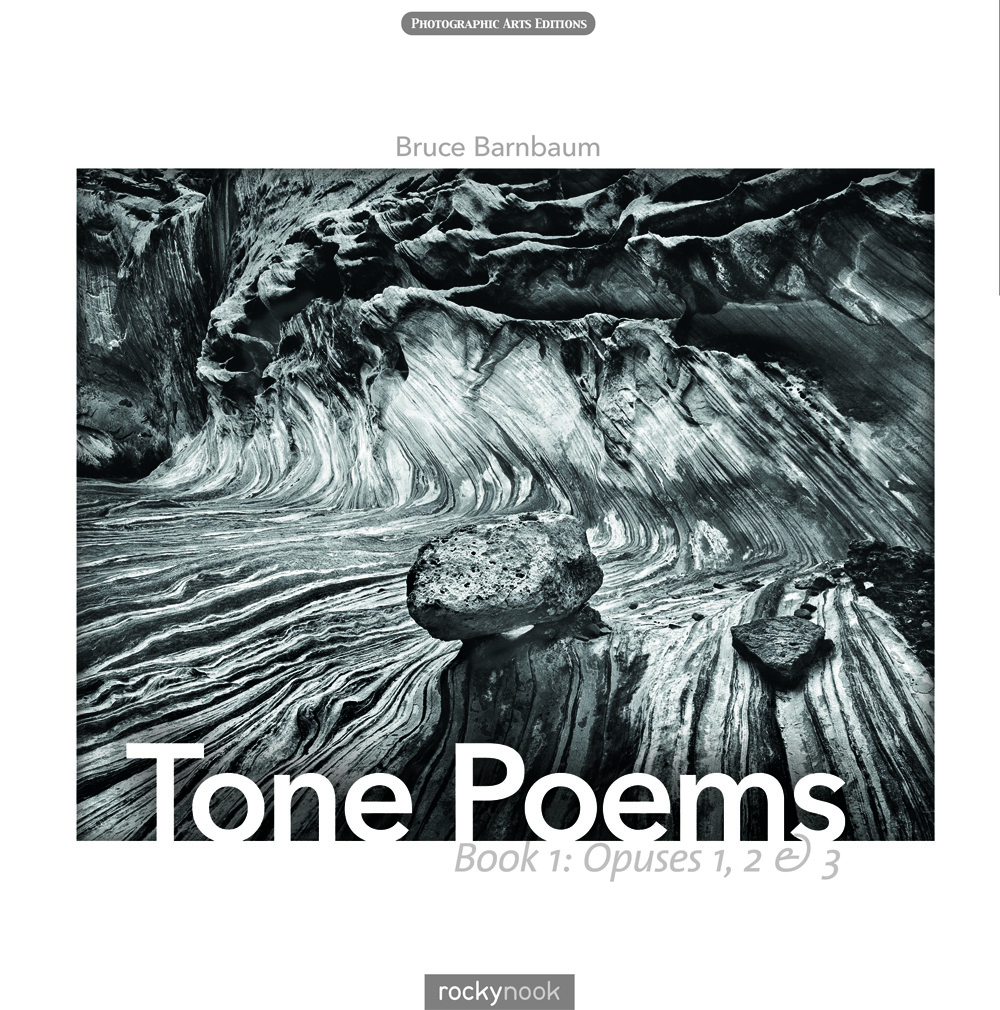 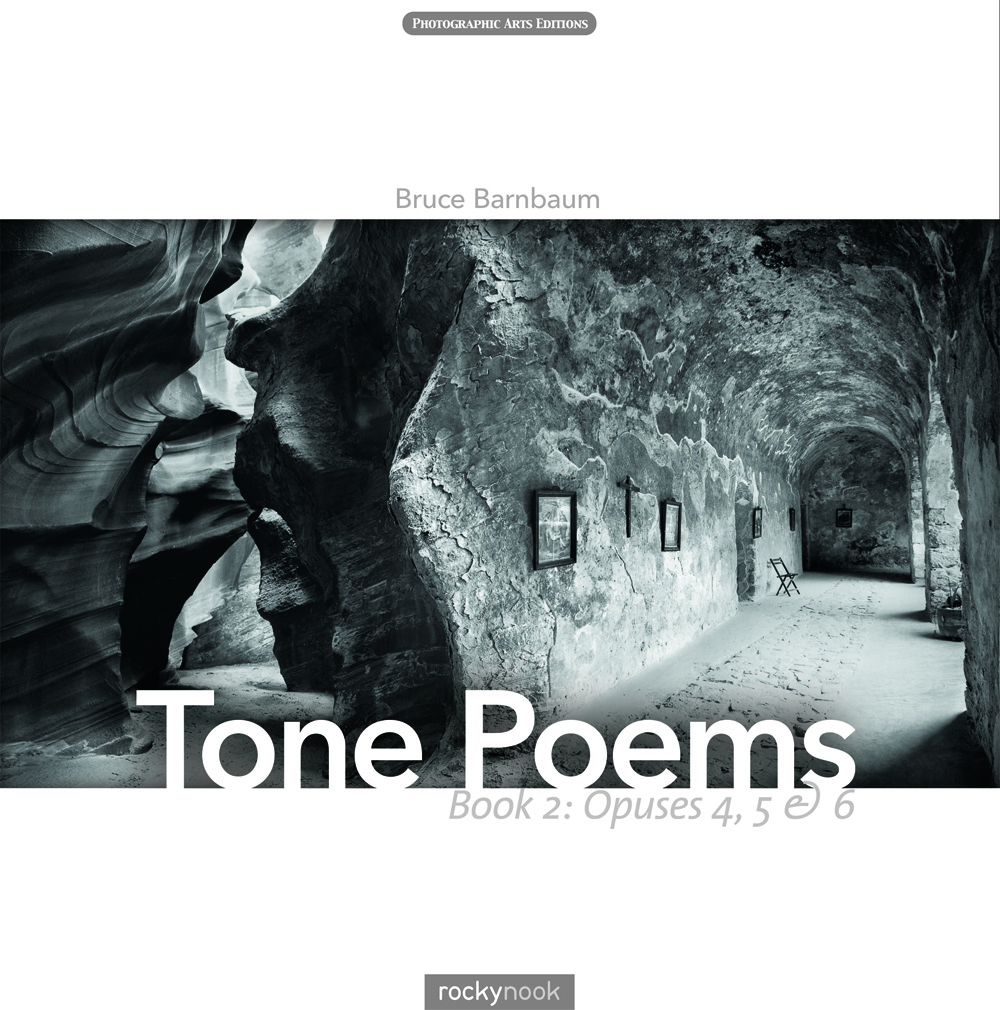