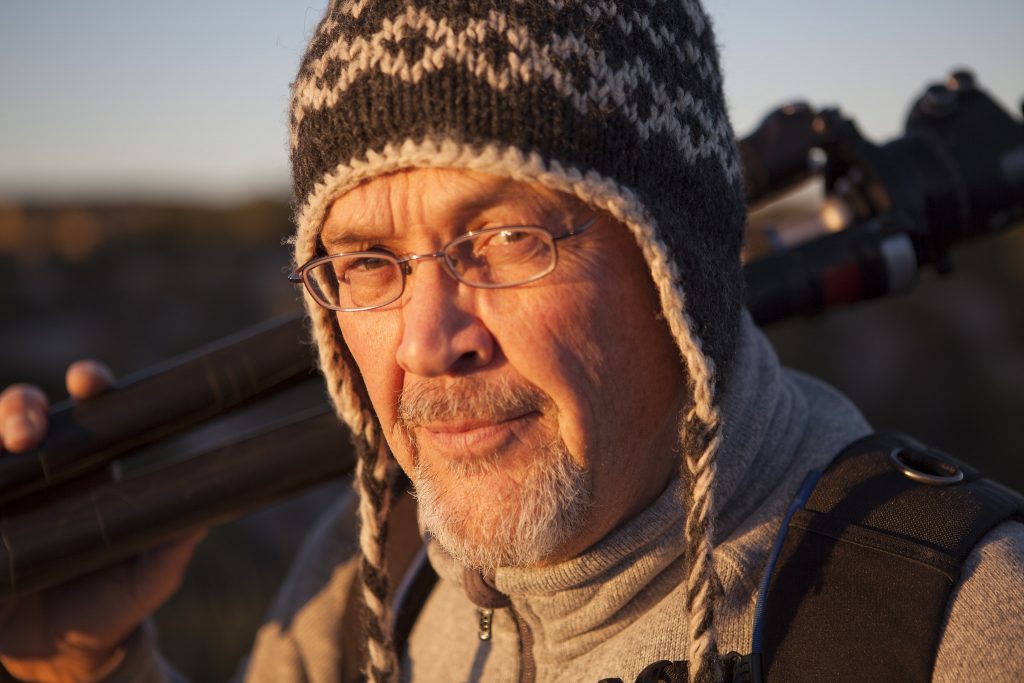 Jack Dykinga’s photographic style blends fine art photography and documentary photojournalism. He won the Pulitzer Prize in 1971 for Feature Photography, and is a regular contributor to Arizona Highways and National Geographic magazines. He has published nine wilderness advocacy books, including Frog Mountain Blues, The Sonoran Desert, Stone Canyons of the Colorado Plateau, and Desert: The Mojave and Death Valley. He also authored and photographed Large Format Nature Photography, a guide to color landscape photography. Other books include ARIZONA, a compilation of Dykinga’s best Arizona images, and IMAGES: Jack Dykinga’s Grand Canyon, which reflects his love for this fantastic location.

Dykinga’s fine art images have been displayed at the Center for Creative Photography, and the Museum of Northern Arizona. They were also featured along with the work of Ansel Adams in an Arizona Highways retrospective at the Phoenix Art Museum. In April 2010, the International League of Conservation Photographers selected Jack’s image, Stone Canyon, as one of the forty best Nature Photographs of all time. He also received the Outstanding Photographer of the Year Award from the Nature Photographers of North America in 2011. And Jack was recently named by Outdoor Photography magazine as one of the 40 most influential nature photographers.

Jack has donated his talents to the International League of Conservation Photographers’ RAVEs (Rapid Assessment Visual Expeditions) in Mexico, Chile, Canada and the U.S. At each RAVE, Jack joins teams of celebrated photographers from all over the world to highlight potential environmental degradation.

He and his wife, Margaret, live in Tucson, Arizona. 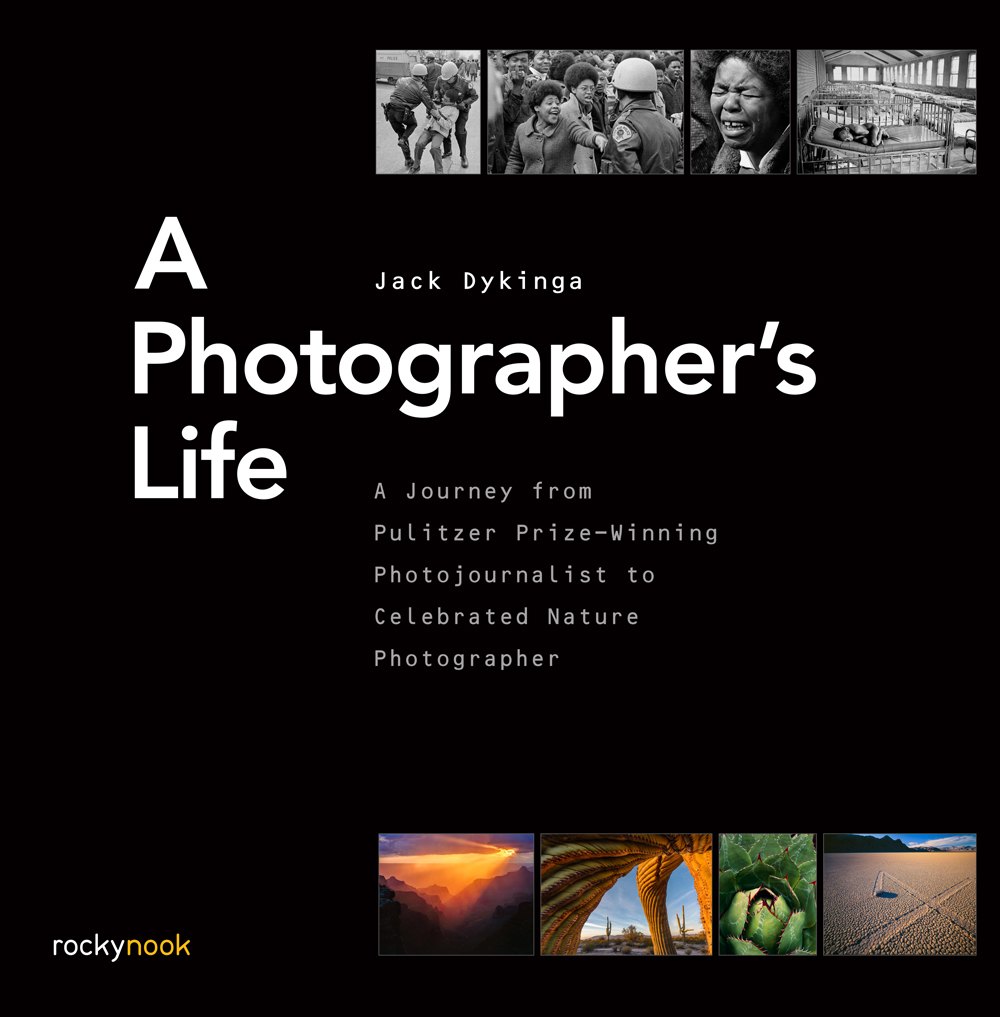 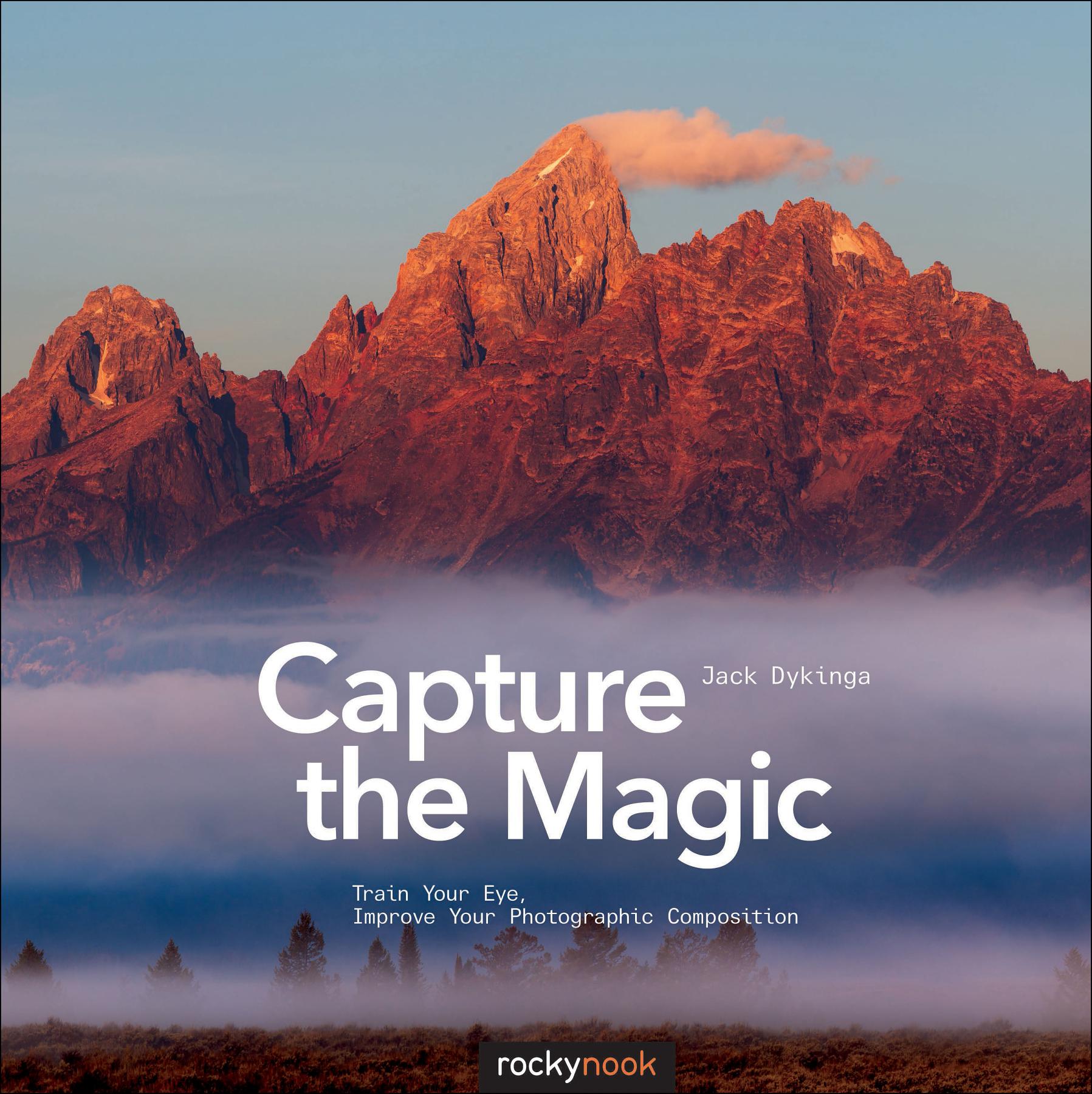