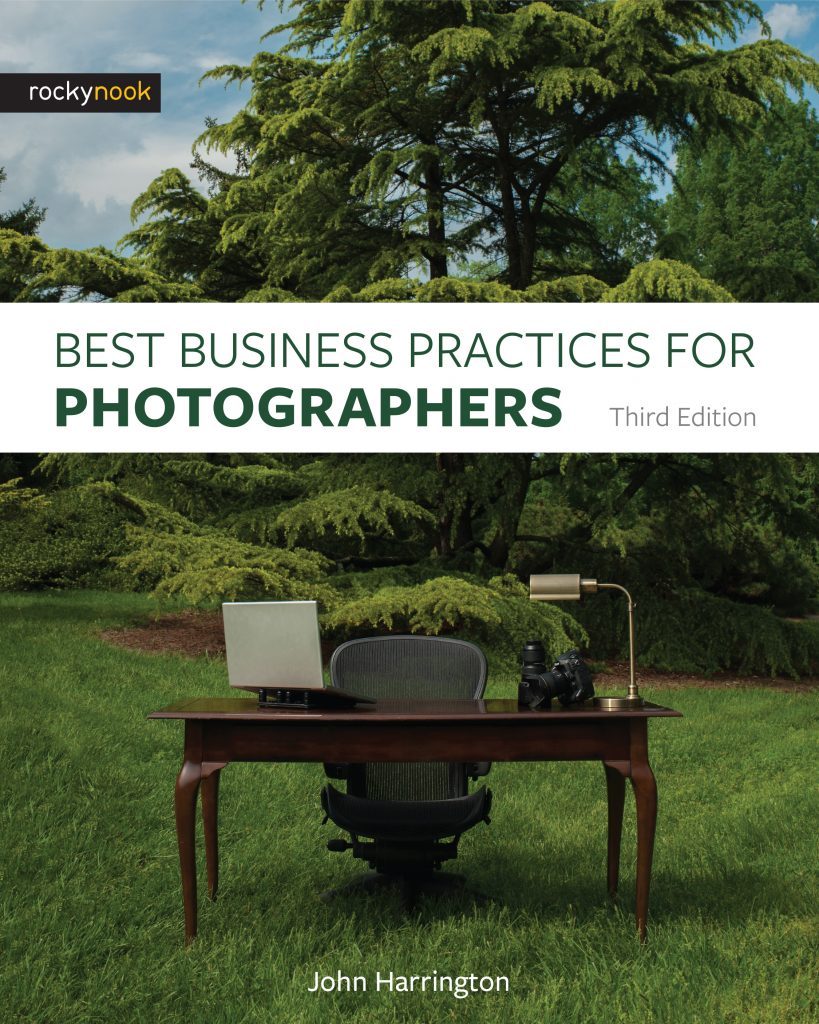 John Harrington has worked for more than 25 years as an active photographer in Washington, DC, and around the world, working with both editorial and commercial clients. His successful photography business has seen income rise tenfold since he launched it. He has spoken at courses and meetings of The NPPA’s Northern Short Course, The White House News Photographers Association, Smithsonian Institution, Corcoran School of Art and Design, and the American Society of Media Photographers. He is the author of the bestselling first and second editions of Best Business Practices for Photographers, as well as More Best Business Practices for Photographers.
Editorially, his credits have included the Associated Press, The New York Times, The Washington Post, Time, Newsweek, US News and World Report, The National Geographic Society, USA Today, People, MTV, and Life. For corporate and public relations clients, John has successfully placed images with the wire services (Associated Press, Reuters, Gannett, Agence France Presse, and UPI) over 300 times. Commercially, John has worked with well over half of the top fortune 50 companies, and even more of the top 500. Ad campaigns for Seimens, Coca Cola, General Motors, Bank of America, and Freddie Mac, to name a few, have been seen worldwide. 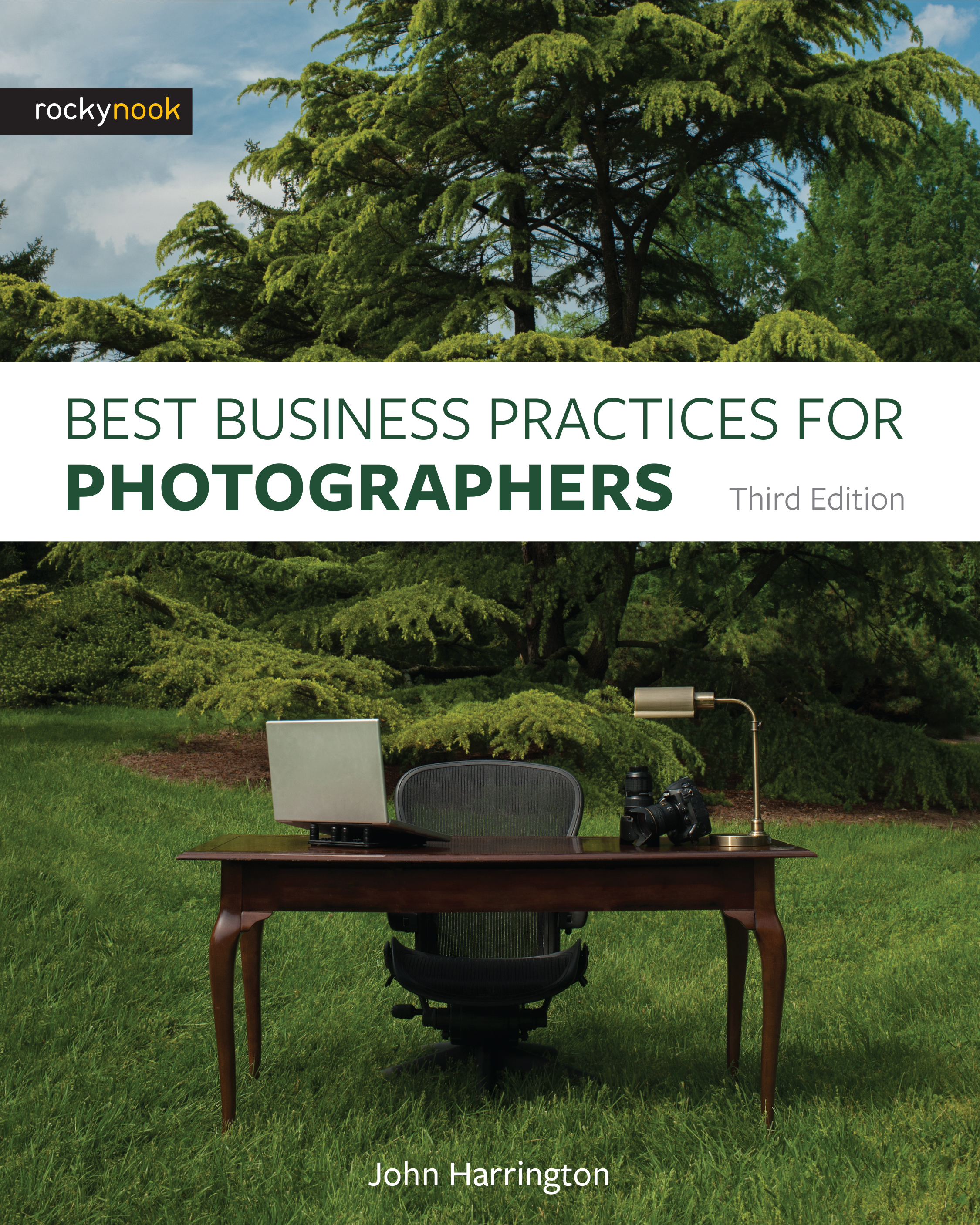