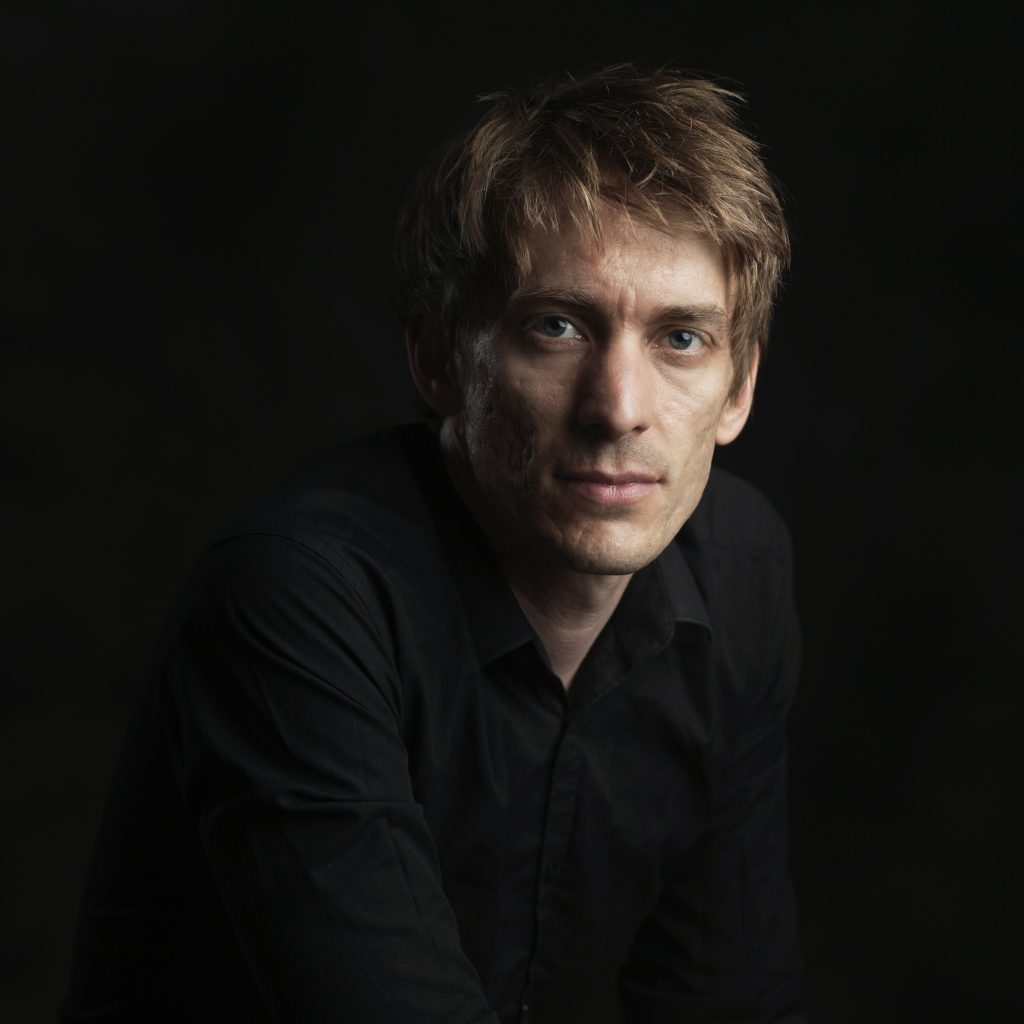 Sean Tucker is a professional photographer and filmmaker based in London. Born in the UK, he did most of his growing up in Africa, where he became a pastor working for the church in South Africa in his 20s. Even though that role is behind him, he still carries a fascination with psychology and spirituality, which he brings to his discussions around creativity. He has built a large following online, both on YouTube and Instagram, where he talks about the “why” behind the things we make, seeking to inspire people on their own creative journeys. Find out more at www.seantucker.photography. 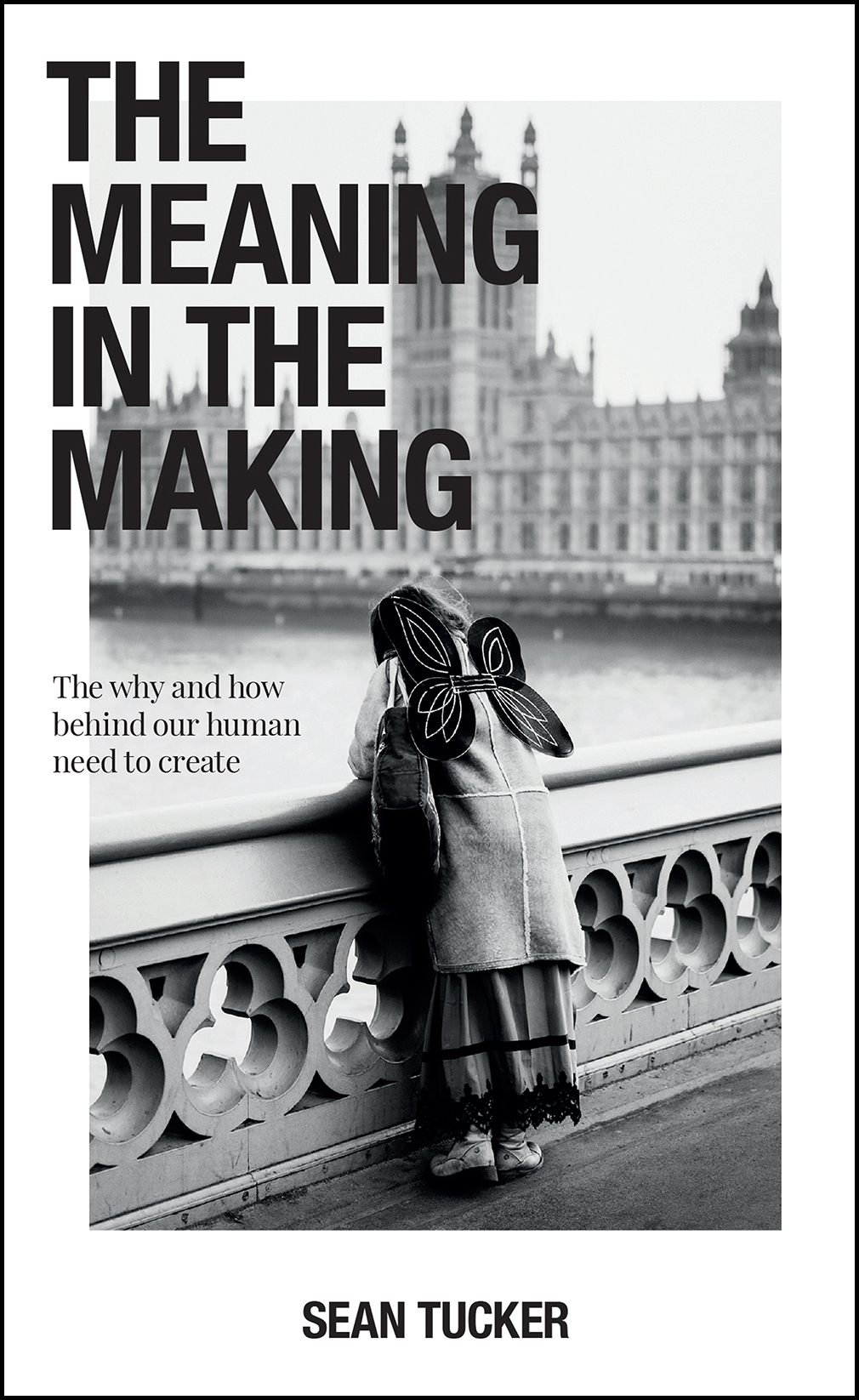