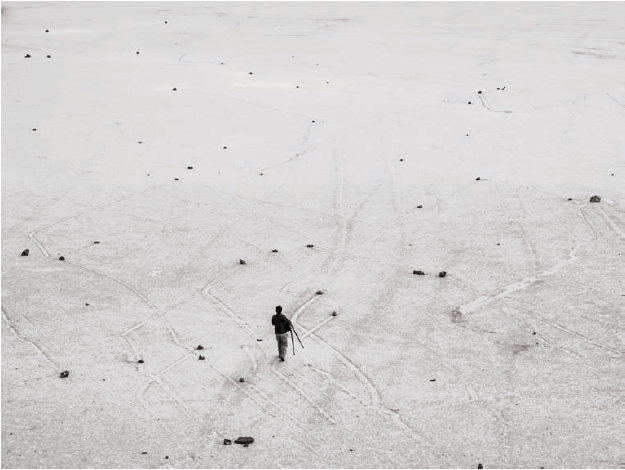 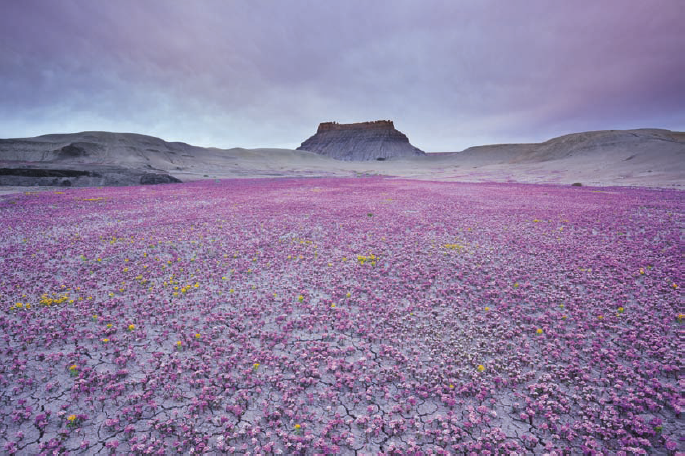 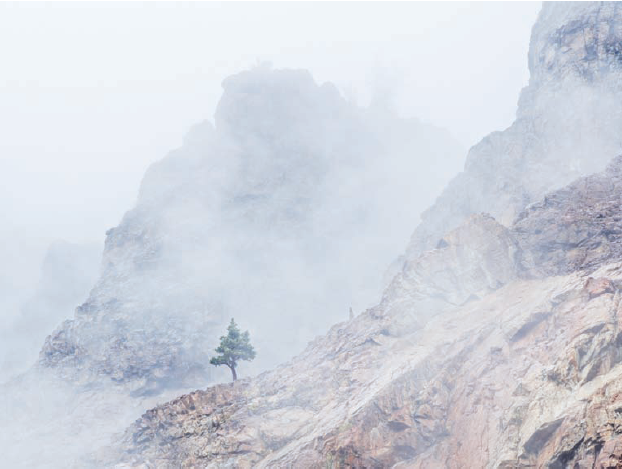 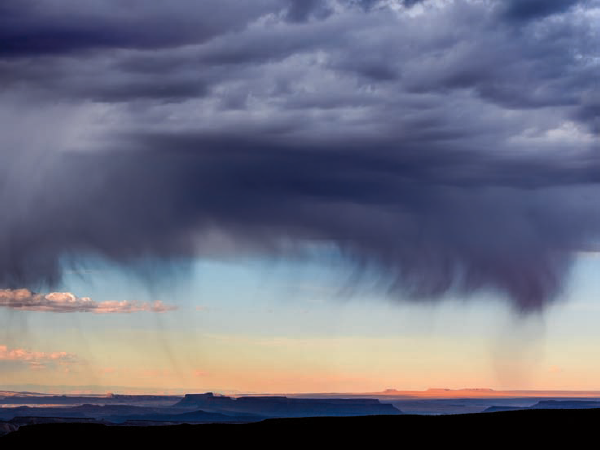 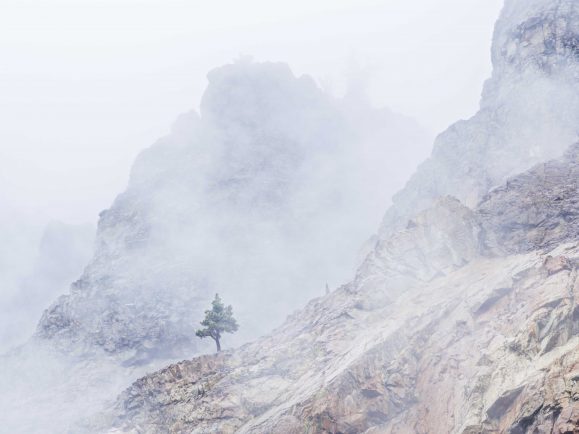 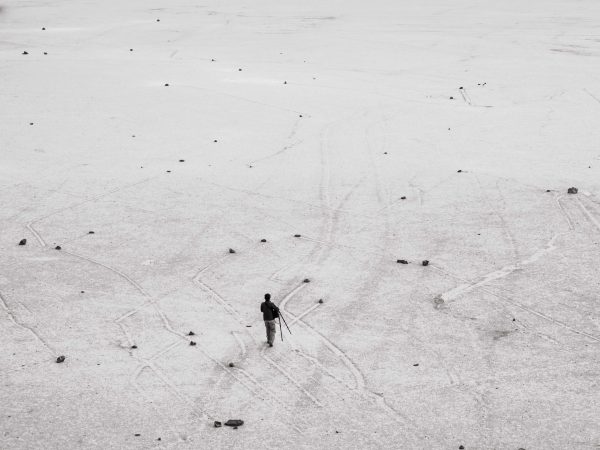 Creativity is not the finding of a thing, but the making something out of it after it is found. —James Russell Lowell

In order for photography of natural things to enter the realm of the fine arts, it must first be acknowledged that, before assuming any meaning, photographs are products of machines; that natural phenomena are products of forces independent of, and oblivious to, the emotions and significance ascribed to them by human beings; and that art is a manufactured product of the human mind. Therefore, the photographic artist’s task is to find a way to relate these notions to one another in a balanced and meaningful way.

Indeed, much of the resistance to photography in the so-called “art world” is founded on the belief that most photographs place too much emphasis on the first two, and often neglect the third. It may pain some photographers to acknowledge it, but I believe that such resistance is, to a large degree, justified. Distinct from mere aesthetics, art does not materialize at random; it has to be created, deliberately and thoughtfully.

When photographs are appreciated in terms of technique, technology, or aesthetic appeal already inherent in the subject, the photographer’s role is reduced to that of a recorder, rather than a creator, of images. It baffles me to encounter emphatic statements from photographers proclaiming themselves artists saying, in one choice of words or another, that their images portray things “as seen,” and by extension that their own imagination and creativity played no role in their work; that their images venture no further than what was captured by their cameras under fortunate circumstances; and that their images appear just as they would to any random observer who happened to be there at the time, thus requiring no special insight or creative skill. Such statements can easily lead to the conclusion that these photographers are little more than operators of equipment and chauffeurs for their cameras, rather than having creative minds that take an active, decisive role in expressing their own narratives about, or through, the subjects photographed. Too many proclaim with foolish pride that their images are objective facsimiles (as if that were even possible) of naturally occurring events, and they fail to see the greater value of expressing a personal significance, even if involving a “departure from reality,” to borrow the words of Ansel Adams.

In art, the concept of reality is more nuanced than it is in documentary, representational contexts, such as photojournalism. In art we are no longer talking about the reality of the scene, but about the reality of what the scene means, or symbolizes, to the subjective mind of the artist and their audience. Or, as expressed by Aristotle, “The aim of art is to represent not the outward appearance of things, but their inward significance.”

To accurately record the light reflecting off subjects is a technical matter (a marvelous one, to be sure, but still one made possible by feats of technology, rather than creative revelation). The finding of aesthetically pleasing subjects is a matter of skill (often benefiting also from a degree of luck), rather than a product of emotion and creative thinking. Creativity—a requisite for art—means the production of something novel, something of the creator’s own mind that was not there before and that would never exist were it not for a unique mind touched by a spark of inspiration. If nothing is manifested in the image that originates purely in the subjective mind of an artist, then what makes it creative? And if creativity indeed is an indispensable component of art, then what makes such images art?

There is certainly admirable skill and undeniable pleasure involved in transporting one’s camera to scenic locations at times when interesting phenomena unfold, and in successfully recording and sharing such moments in beautiful images. But no matter how impressive the result, for a work to be considered creative art requires that it reflect more than just objectively attractive subjects or naturally occurring feats of light and geography. A subjective element also is needed.

It is not unusual to find groups of photographers competing for the opportunity to make nearly identical copies of well-worn compositions in such places as Yosemite’s Tunnel View, Mesa Arch in the Canyonlands of Utah, or Oxbow Bend by the Snake River in Wyoming. The results of such practice are predictably beautiful or, rather, beautiful yet predictable, and decidedly unoriginal. Creative art is not simply the recording of objective circumstances, nor is it the result of following recipes prescribed by others. There’s a distinct line between recapturing known compositions of known locations, and utilizing found visual elements to tell a personal story—a line separating creation from representation, and aesthetics from art.

There is indeed great joy to be had in visiting magnificent places, whether photographed before or not, and just as much value in impressions of natural beauty for its own sake. But to an artist such accomplishments pale in comparison with the satisfaction and transcendence that ensue out of creating something truly and uniquely personal, weaving the experience of creative epiphanies, experimentation, experience, discovery, interpretation, excitement, curiosity, awe, and wonder into something never before seen.

A great image is not the same thing as an image of something great. I have a hard time with the premise that the art is in getting there or in getting lucky or in the camera settings or some processing technique, or really with anything that does not reflect a personal and emotional, and, by extension, original response from the artist as a unique and creative being. I challenge you to dare to be an artist, and to be more than just a chauffeur for your camera.

This article was taken from More Than a Rock: Essays on Art, Creativity, Photography, Nature, and Life.

You can purchase the entire book here today.