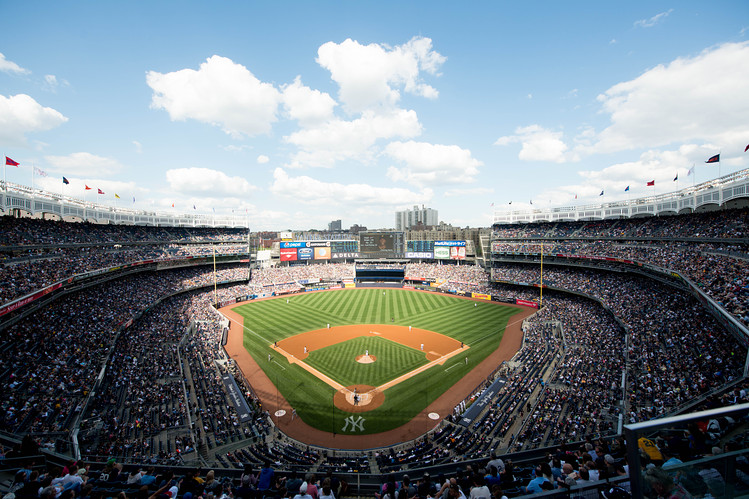 Shortstops and F-Stops: What My Idols Taught Me September 8, 2015 – Posted in: Photography

Growing up in my house baseball was a big deal. May through October, evenings were split between fielding grounders in the yard and watching the Yankees live on TV. I followed the team and idolized the athletes, especially Derek Jeter, admiring his talent and motivation. You can imagine how thrilled I was, at age seven, to learn that my parents had planned a trip to Yankee Stadium. I was finally going to see my Yankees in person.

It was incredible. From hot dogs to home runs, I enjoyed it all. However, what stuck with me most was the realization that while Derek Jeter was playing, he was also doing his job. I realized then how important it is to work in a field you love.

So, fast-forward to 2015: No, I’m not hovering over home plate wearing pinstripes (surprising, I know). Even better, I’m at Photoshop World, working for Rocky Nook, in an industry that I truly love: photography.

Throughout the show I found myself within arms reach of my idols. During The Art of Photography Panel, I was seated in front of greats such as Joe McNally, Jay Maisel, Moose Peterson, and Jeremy Cowart. They shared their works from the past year, bestowing insight and anecdotes you could never absorb from scrolling through an artist’s portfolio or Instagram feed. Just like my first time at Yankee Stadium, I witnessed greatness happen before my eyes. It’s hard to put into words the immense awe that comes over a room when a photographic legend like Jay Maisel candidly shares photos it would take me years to compose; or when Joe McNally runs passionately through the jobs he’s done this past year, jumping from one exotic location to the next, making light of the fact that his photos have been printed in nearly every magazine on my coffee table at home. 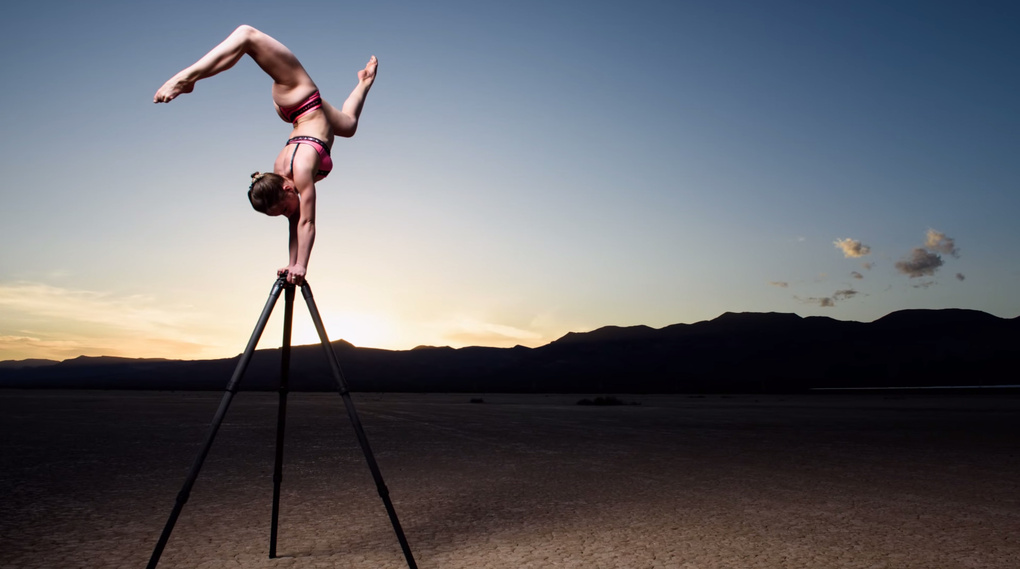 But Jeremy Cowart’s words were what really resonated with me. He shared the story of his life and how he worked to become the triumphant photographer he is today. He grew up telling himself “I can’t.” He was never a straight-A student, and he couldn’t focus long enough to write a book report. He was never very good at the things at which other “normal” kids excelled. But somewhere along the way he discovered his passion for the arts and over time he began to switch his mentality from “I can’t” to “I can.” He described how one single change—the elimination of the “apostrophe t” at the end of the word “can”—changed his life in unthinkable ways. Now he’s one of the most well-known portrait photographers in the world. 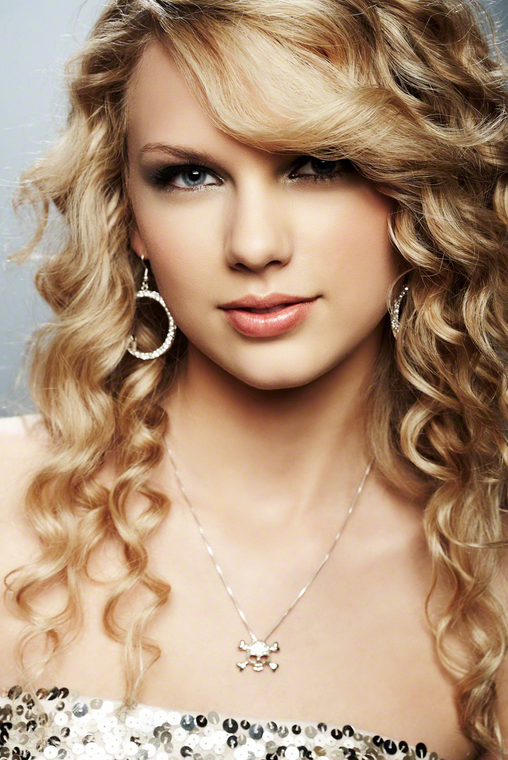 Doesn’t hurt Jeremy shot another one of my idols. © Jeremy Cowart

Jeremy’s story hit home for an amateur photographer like me. It’s fun to sit in the stands and watch your idol hit a home run, but it’s important to remember they didn’t wake up batting .500. There probably was a time in their lives when they thought, “I can’t.” It took massive amounts of hard work and practice for those athletes to make it to the big leagues, and it took the same effort for the seven incredibly talented photographers at the panel to achieve the career success they have today. Their words and photographs gave me the inspiration I needed to keep trying. It doesn’t matter if my shots will never make the front page or grace a billboard in Times Square (or anywhere, for that matter). What matters is that I keep trying, keep learning, and keep pushing myself to become the photographer I aspire to be (shout out to Rocky Nook for helping me!).

So, regardless of how discouraging a strike out might be, or how frustrating it can be to upload a stream of less-than-remarkable images, I know I’ve got to keep pushing: if there’s one thing I’ve learned from all of my idols, from Derek Jeter to Joe McNally, it’s that you’ve got to work at what you love. You have to stay hungry, passionate, and driven, because if not, then what’s the point of it all anyways?