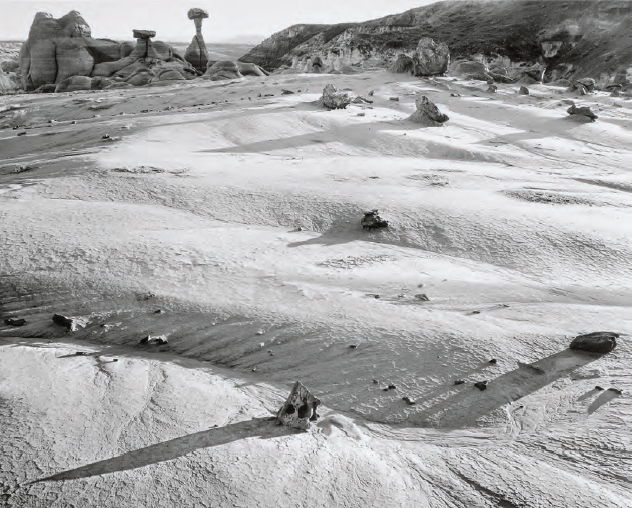 Getting Feedback and Responding to It June 21, 2016 – Posted in: Photography

This post was excerpted from The Essence of Photography by Bruce Barnbaum.

Photography is a non-verbal form of communication between the photographer and the viewer. If you have nothing to say, nobody is interested in listening. Making meaningless photographs is right on par with producing meaningless sounds. Sure, you can take pictures of a family gathering or club party and pass them around to family or club members who will enjoy them, but those photographs will probably have little meaning to anyone outside of the family or your group of friends.

When determining whether you are successful in communicating your message, it helps a lot to get periodic feedback from someone who knows something about visual imagery. Friends and family members can and will comment on your photographs, but they’ll be especially kind, largely because you’re part of the group or family, and also because they may understand little about the elements of photography. You need feedback that’s truthful and insightful. A good college-level class or a good workshop can be very valuable in this respect. That last recommendation may sound utterly self-serving, since I conduct photography workshops, but I have also attended one as a student—the two-week Ansel Adams workshop in 1970—so I know from both sides of the fence just how valuable some knowledgeable, intelligent feedback can be.

This raises a very interesting philosophical question: Should you always go along with the recommendations and critiques of the “experts” reviewing your work? Let’s face it, if van Gogh had listened to his critics, his marvelous paintings would never have been produced. Monet, too, was criticized mercilessly throughout the first several decades of his career. In response to my first major photography exhibit, a critic from the Los Angeles Times referred to my images as third-rate Ansel Adams attempts, and specifically pointed to my most popular image, Basin Mountain, Approaching Storm, as the quintessential example of the shallowness of my work. Six years later, in a critique of another exhibit of mine, the same critic wrote about the power of my work, and pointed to the very same image as an example of that power. 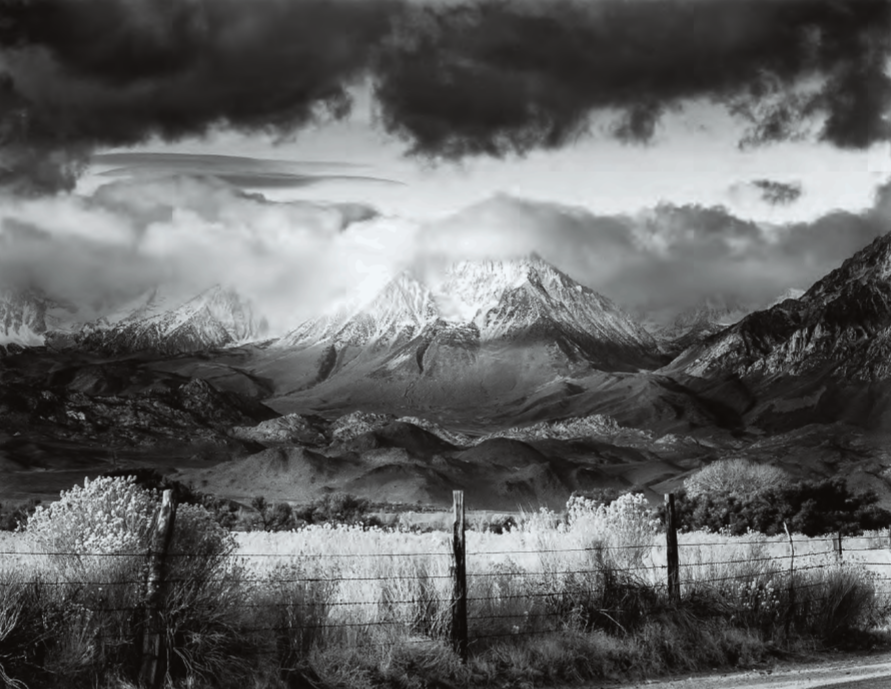 The initial negative criticism hit me like a ton of bricks. I was devastated and I didn’t even want to look at the photograph. However, it sold multiple times during the exhibit, forcing me to to print it over and over and over to fulfill the many orders. Somewhere along the way, while inspecting one of the prints in the darkroom, I suddenly came to grips with the issue, realizing that I really loved the image and I didn’t give a damn what the guy said about it. I’ve continued to love it and show it ever since. I’ll stop showing it only when I get tired of it.

The answer to the question of whether you should go along with what a reviewer recommends is “sometimes yes, sometimes no.” You know what your goals are. A reviewer may or may not understand your goals or recognize your message as you want them to. It’s up to you to determine whether that reviewer is pointing out salient defects in the work that you can strengthen, or if the reviewer is just plain wrong.

That’s exactly what I tell students in the image review sessions at my workshops: we’re giving you ideas and suggestions about the imagery (“we” being the other students and the instructors). You’ll remember every one of them because you’re on high alert when your work is being reviewed. I’ve never seen a student fall asleep while his work was being reviewed. So, now you have a set of ideas that you can evaluate when the real critique takes place, which is when you take your images back home and review them yourself. It is up to you to decide if one of your images needs to be altered in some way, is quite effective just as presented, or really belongs on the scrap heap. Since you know your goals, you’ll decide which suggestions to discard, which to accept, and which to accept in part.

Of course, if you are going to convey emotion, you have to be in tune with your own emotions and those you want to express. It’s generally useless to make a photograph with the hope that someday it will say something, but it’s not impossible. I have found many years after creating an exposure that the photograph suddenly means something to me, something that I had overlooked over the years. Maybe I was ahead of myself when making the exposure, perhaps feeling something deep inside that I didn’t know how to express, and now I’ve finally caught up with those feelings. So I never dismiss those possibilities. As a result, I’ve never thrown out a negative that seemed useless (except for a few that were physically damaged and impossible to print), knowing that someday in the future, all of it or a cropped portion of it may suddenly strike me as quite worthy of printing.