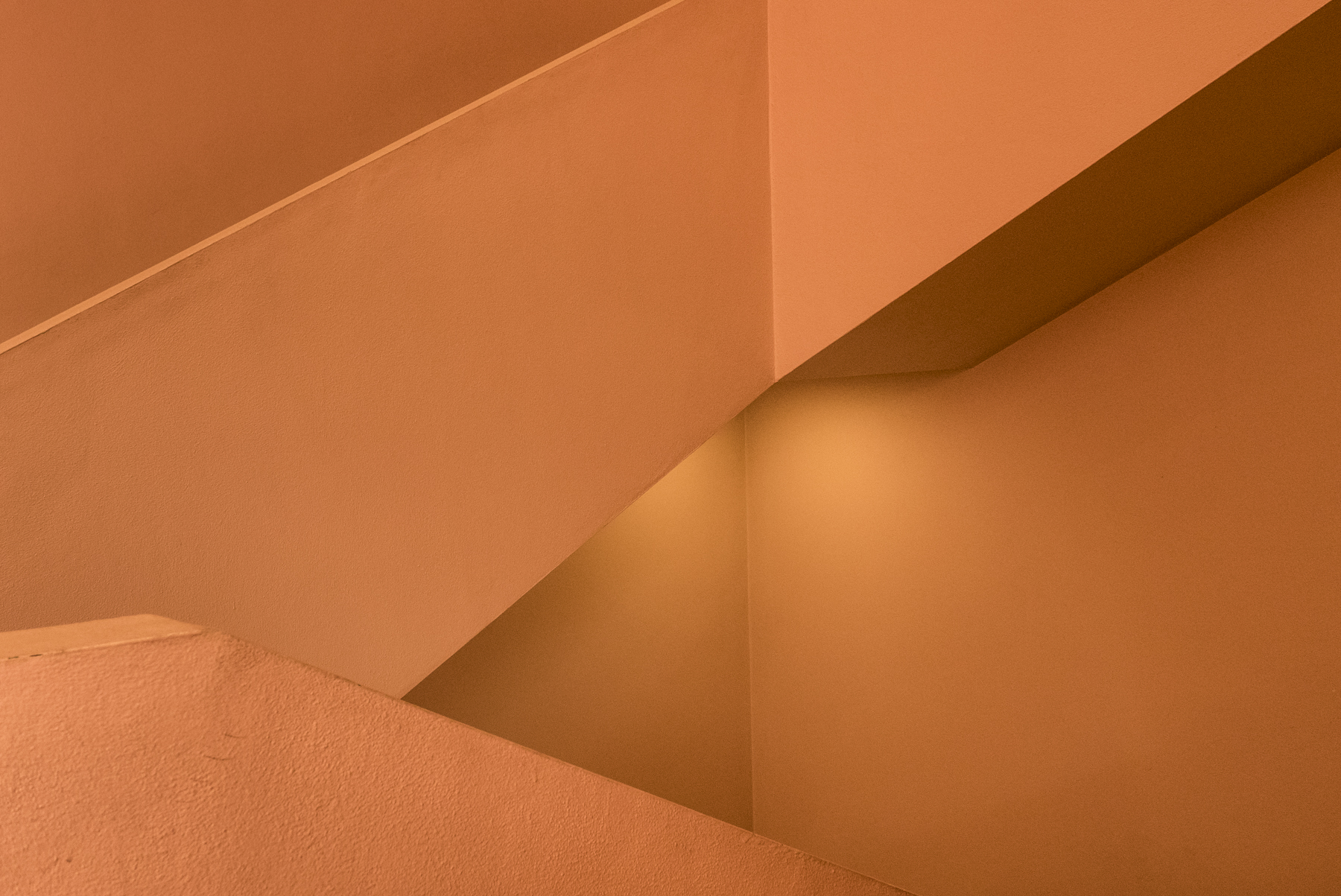 As we near the end of the year, I’m sure many are already thinking about next year’s resolutions and the fresh start that comes with every new year. But of course it’s also a good time to take stock of the past year. For me, working at Rocky Nook this year has been a fantastic experience. And life in general has been great.

Photographically, though, as I look back on the year, I have to confess I have come up a bit short! I just did not get out as much as I would like in order to take pictures. Which, of course, is my own fault. Ansel Adams said, “Twelve significant photographs in any one year is a good crop.” Seems doable, right? Well, right now I’m of the opinion that just one significant photograph this year would have been just dandy!

Don’t get me wrong; I’m not beating myself up over it. I have gotten out with the camera(s) this year, and I’ve taken a few pictures that I like. But their lack of cohesion is pretty comical: a sunset from the rooftop, a random telephone pole, a walk around Marin County Civic Center, two ferry rides, an impromptu fashion shoot over Thanksgiving with my thirteen-year-old niece (who demanded it). Of course it’s hard to argue that these are “significant” from the perspective of building a photography portfolio, but they are still meaningful images to me. 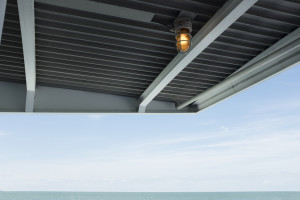 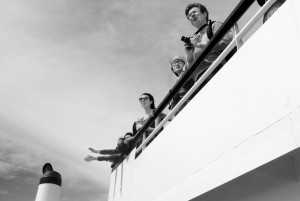 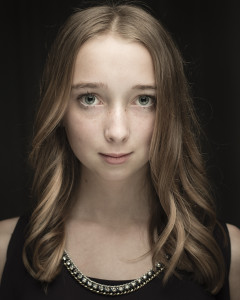 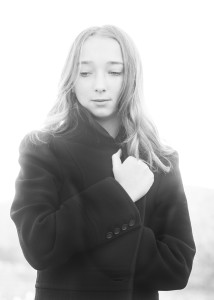 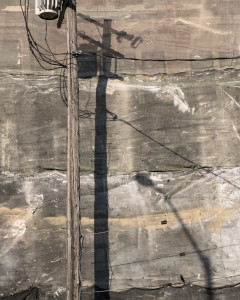 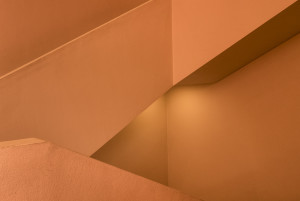 However, as we begin to turn the corner on the year and think about 2016, I think it’s a great opportunity to make a decision to become more deliberate and intentional about creating more “significant” photographs in the new year. For me, I have a feeling that the key to achieving this is to find focus, and I think that focus can be found by committing to a photo project.

So, inspired in part by Derrick Story’s new film-based project, I’ve decided to take on a photo project in 2016. What will it be? Not sure yet! But I’ll report back in on the blog with that decision in the new year, and I’ll share photos as it takes shape.

What about you? Have you completed any year-long projects in 2015, and/or do you already know what you’ll be focusing on next year? Share them here in the comments!