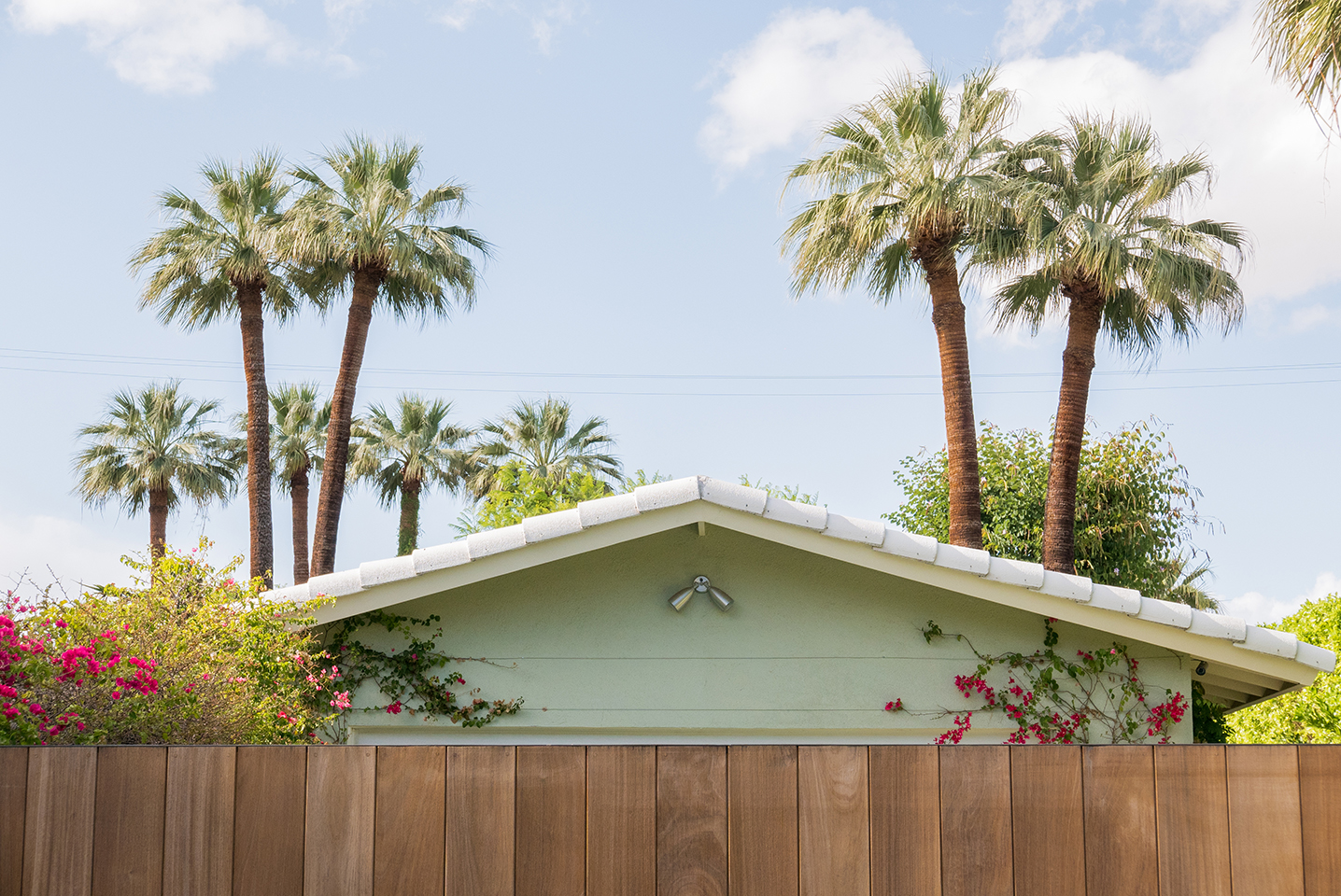 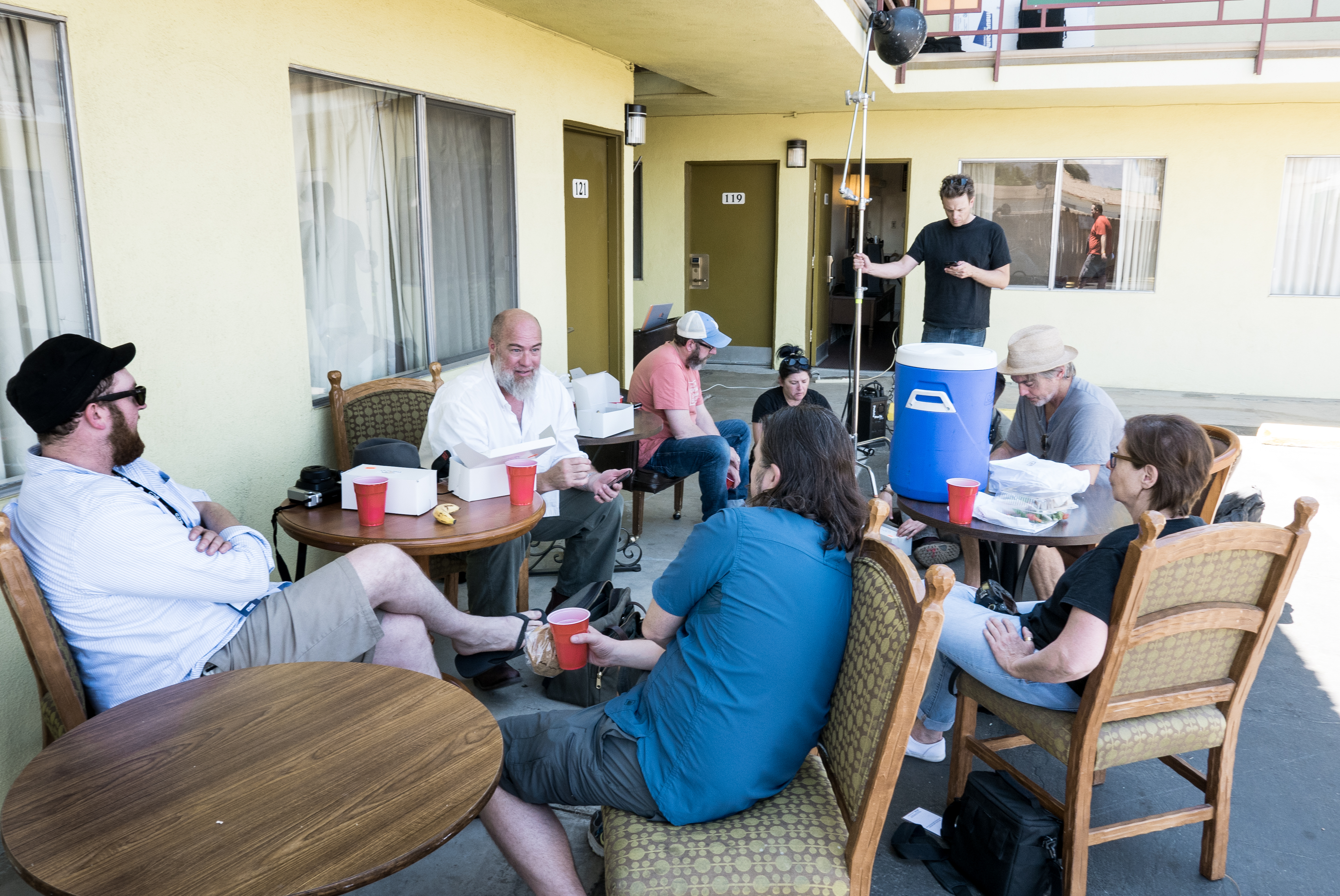 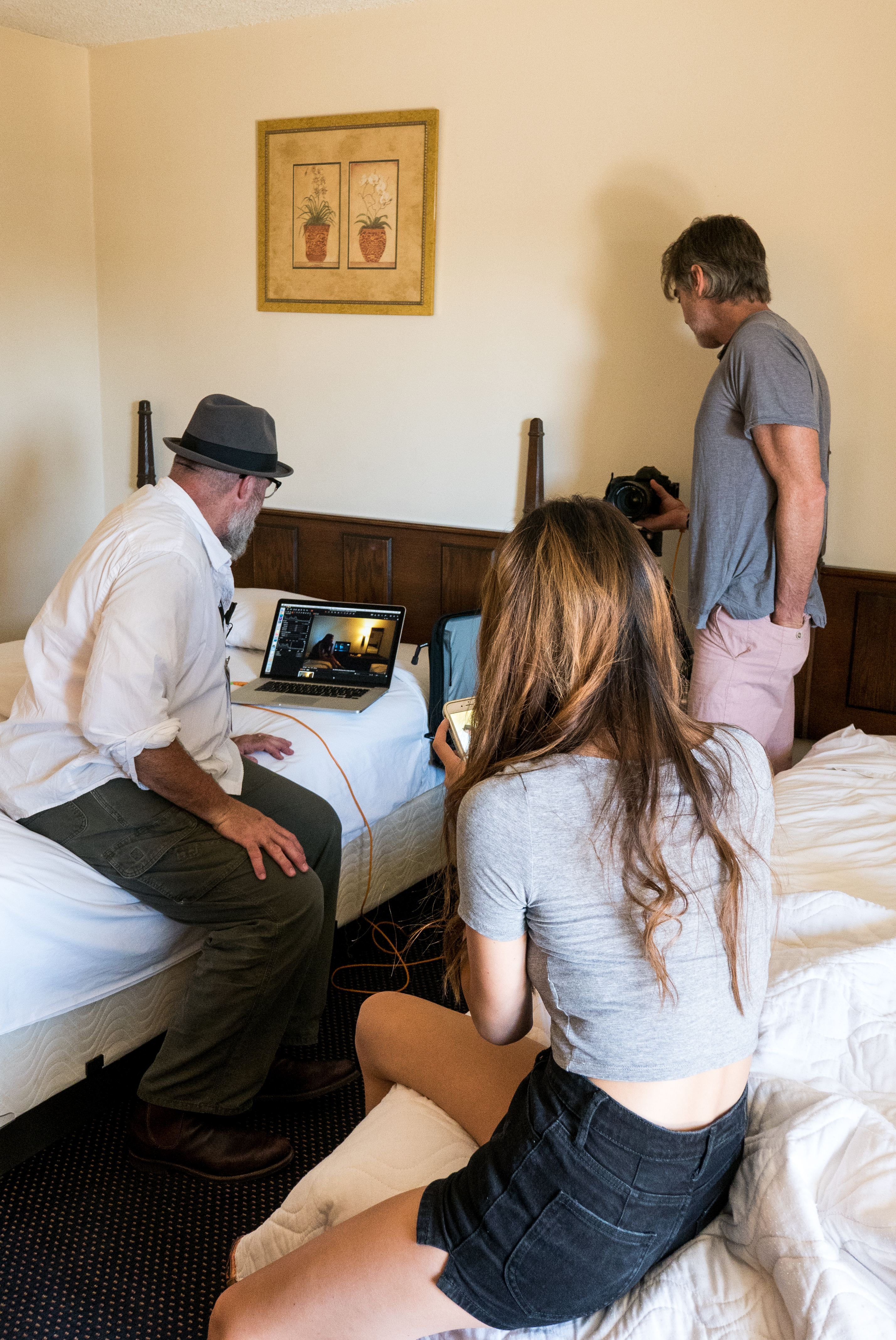 … or What I Learned at Home Depot

A couple of weeks ago I attended the Palm Springs Photo Festival in southern California. It was the festival’s tenth year, and Jeff Dunas and his staff put together a top-notch event. The festival offered an astounding number of opportunities for photographers of all stripes. There were portfolio reviews (seemingly around the clock), one- and four-day workshops with first-rate photographers, a nightly symposium and lecture series, and seminars throughout the week. You could discuss the direction of your work with a photo editor from a leading magazine, brush up on your Lightroom or printing skills, and receive hands-on instruction and guidance from a renowned photographer in a workshop.

For me, there were three key moments from the festival that I know will leave a lasting impression. The first was the Portrait Symposium on Tuesday evening—a 90-minute roundtable of sorts, featuring the following six photographers: William Albert Allard, Mary Ellen Mark, Frank Ockenfels 3, Mark Seliger, Jock Sturges, and Dan Winters. I don’t think I’ve ever seen a more impressive collection of photographic talent assembled for a panel such as this. Each artist had roughly 15 minutes to present images and answer a series of questions from moderator Jeff Dunas about their work. It was one of those moments where you pinch yourself; each presentation was as compelling as the last, and somehow the sum was still greater than the parts. It was a great night.

The other two moments came when attending Dan Winters’ workshop. For those lucky dozen attendees who signed up for the workshop before it quickly sold out, I think it was a great, possibly once-in-a-lifetime experience. Dan rarely teaches workshops, so to see him review attendees’ portfolios and go out on location for hands-on guidance and instruction was very special. On the first day of the workshop, in addition to reviewing attendees’ work, Dan had two other activities up his sleeve: he created a camera obscura, and he organized a field trip to Home Depot. 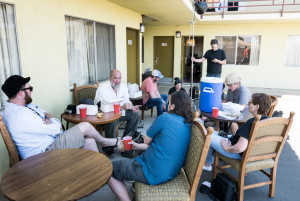 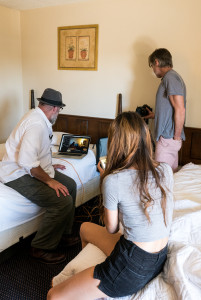 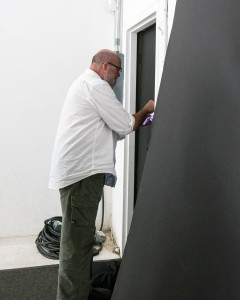 For me, the point of the former was to reduce the camera to its most basic operation—a box with a hole in it—and, having done this, to still convey the magic and wonder of seeing a projected image in such a fundamental way. Dan blocked a doorway with a V-flat, taped it light-tight, and installed a small hole (the aperture) in it. He then created a little “fort”—what would become the inside of the camera—out of a few more V-flats. The image from outside broadcast itself, upside down and in color (of course!), all around the makeshift camera of Dan’s devising. He asked an attendee to go outside the door and toss a ball in the air while, in groups of two, everyone had their turn checking it out. (If you’ve not seen a camera obscura before, check out these photographs from Abelardo Morell.)

The trip to Home Depot was similar in nature, but with a more practical outcome. Breaking everyone into teams of three, he gave each team 30 minutes and a budget of $25 to grab any lighting gear they thought they might need. Once this was done, everyone would head back to the workshop location and see what photographs they could come up with. The point was obvious but important: it really is not about the gear. It’s about vision. It’s about the ability to create an image in any situation. At Home Depot, Dan was having as much fun as everyone else. After placing a number of items in a basket, he laid an insulation board horizontally atop his cart. I looked at him, saw the way the light was hitting his face, and took a quick shot of him in the aisle. We all know that light from below is not the most flattering light for a portrait, but I like the image nonetheless. 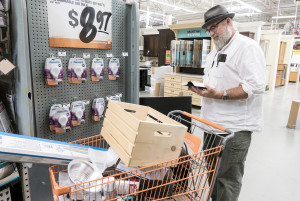 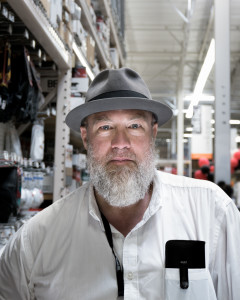 Since that trip, I have yet to make my own pilgrimage to Home Depot to pick up a bunch of cheap lighting gear. But it has given me a new perspective on what’s possible. I walk around the house and notice the hard light coming in from a window, the soft and diffused light coming through a translucent shower curtain, the glowing screen from a laptop illuminating someone’s face at a coffee shop. I am now looking a bit harder than before, trying to see photographic possibilities wherever I go.