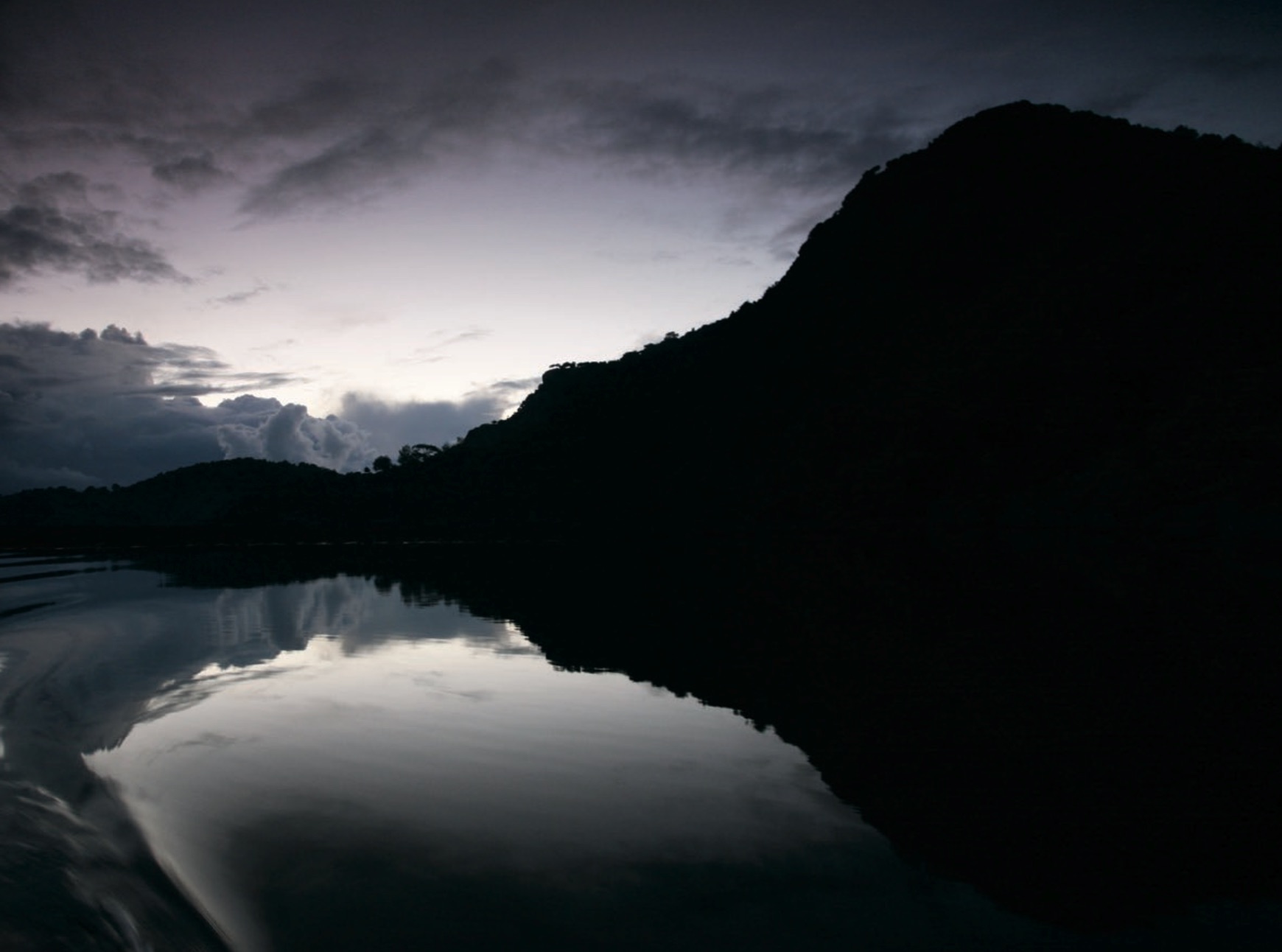 The first time I remember experiencing the zone was on a hike through the San Gabriel Wilderness in Southern California. I was walking along a trail with camera in hand, as I had done many times before. But on this day I felt as though I saw everything around me – every color, texture, and shape.

I had 36 exposures loaded into a Canon AE-1. It took me nearly 3 hours to finish that roll of transparency film.

A few days later, when I placed each slide on the light box for inspection, it was like watching a slideshow unfold. Every one of those 36 exposures was a keeper. It was the best roll of film I had ever exposed.

I later learned that I had experienced a walking meditation- or one frame at a time photography. Then I realized I had also fallen into the zone, as described by fellow photographers. The camera became an extension of my vision, with my thoughts focused solely on the scene before me.

I still shoot in single frame mode, even with my 10-fps-capable digital camera. Yes, sports photography is an exception, but my general pattern is see, compose, expose, then see again. 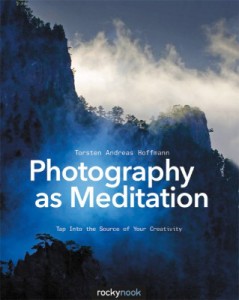 And as a result, I’ve had other moments where every image recorded to the memory card was a keeper. And each night afterward I remember thinking, “How can I do this more often?”

In the book, Photography as Meditation,
Torsten Andreas Hoffmann writes about slowing down to improve your craft. I think it’s worth exploring his techniques.

My experience has been that this practice leads to beautiful imagery. Plus, there’s the sense of balance that comes with it. And in those rare moments, there’s nothing else I’d rather do than make pictures.

Derrick Story is the photography evangelist for Rocky Nook.

PS: Photography as Meditation is the eBook of the Week. Use code EBOOKMED to purchase it for $9.99. Normal price is $31.99.