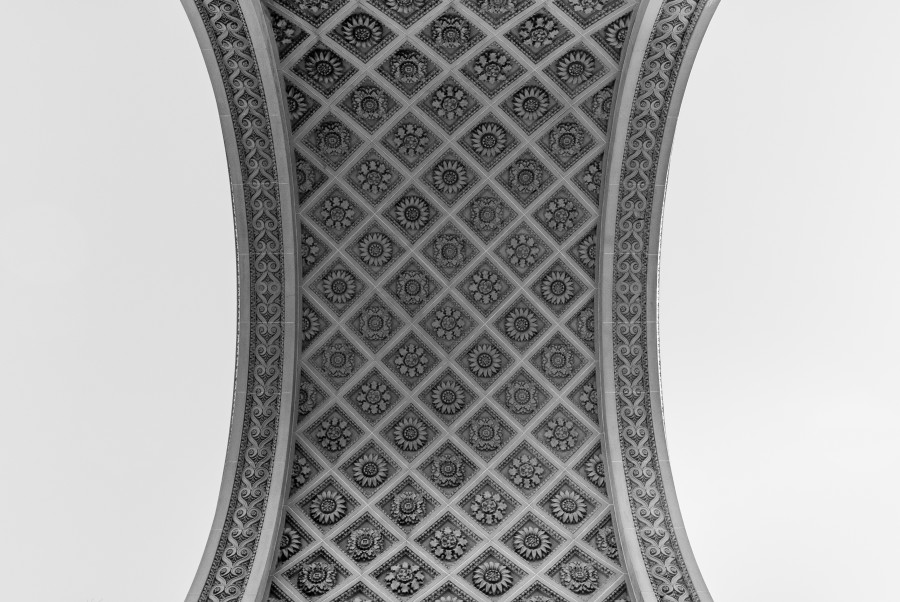 We’re not yet through January but 2015 has already brought a few significant changes. I celebrated a milestone birthday and, most importantly, I have joined Rocky Nook as Associate Publisher! I am really excited to be here. This tight-knit and talented team is well on its way to having a great year publishing fantastic books, and I am thrilled at the idea of working with everyone to help in those efforts.

One other change I’ve made is much…smaller. While I truly love my Canon 70D, I have—like many others, it seems—been hankering for something a little more nimble. While it feels a bit absurd to complain about the size of a DSLR, the truth is that I do leave it at home more often than not. This results in the obvious: no pictures.

Having a big birthday and a career change offered the perfect excuse to justify the purchase of a Panasonic LX100. After discussing the LX100 with photographer and author Rob Knight, I was sold on it. This little camera sports a modern-yet-retro look, a Micro 4/3” sensor, and a fast Leica lens that offers focal-length equivalents of 24–75mm (the largest aperture is f/1.7 at its widest, with f/2.8 covering the rest of the range from around 30mm onward). 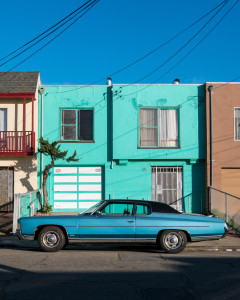 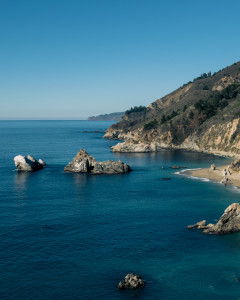 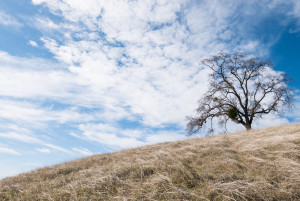 I’ve only had the camera for a few weeks but have been carrying it around pretty much everywhere, including on hikes and bike rides around the San Francisco Bay Area (where I live), as well as to the Rocky Nook office in Santa Barbara. Except for the image of the LX100 shown next to the 70D, all the images here have been taken with the LX100 in the past few weeks. As is the case with getting familiar with any new piece of hardware, there is a bit of a learning curve. I’m still figuring out what the best settings are for me—as well as challenges around exposure and focus—but most of the camera’s features are intuitive and easy to use. It’s been a lot of fun playing with it so far. 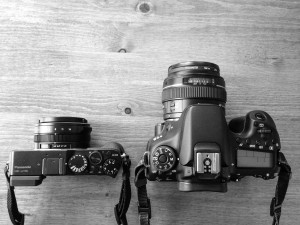 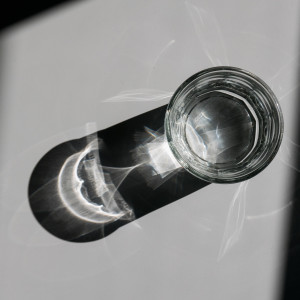 What’s been most interesting about using the LX100 as compared to the 70D is not just that its smaller form factor means I carry it around more, but that the actual process of thinking and shooting seems a bit different for each camera. This may seem obvious to some, and I have heard others talk about this experience—especially with older film cameras, but also with cameras such as Fuji’s X100 series—but I didn’t give it too much thought until now. 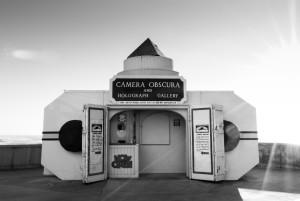 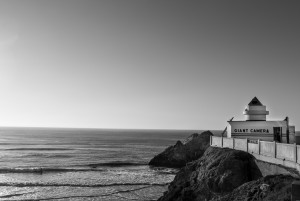 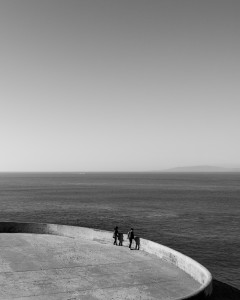 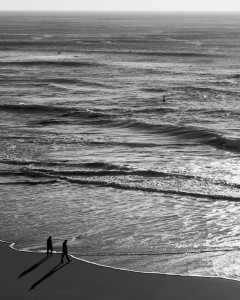 I have only taken a couple hundred shots with the LX100 so far, and I am eager to get out and shoot more with it to further explore this different kind of shooting. In the meantime, I would love to hear your thoughts about the different approaches that you take with different cameras, from camera phones to mirrorless to DSLR to large-format film cameras. Do you find yourself making different kinds of photographs depending on your chosen camera? Or is it more a matter of simply choosing the right tool for the job?