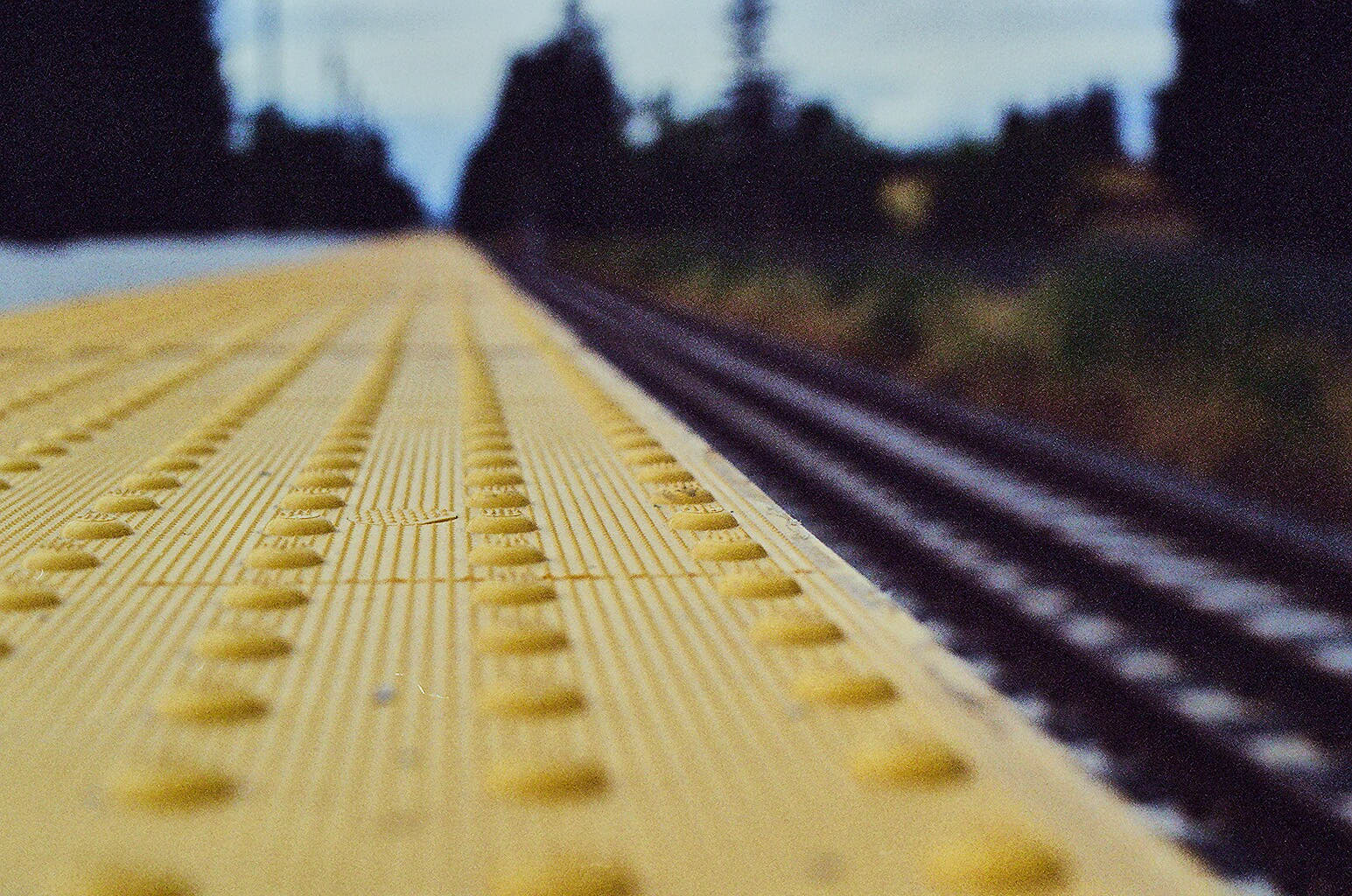 When I started the Film Project in Dec. 2015, I had no idea where it would lead me. Now, 7 months later, the picture is much clearer.

The premise was that shooting with film would improve my digital photography. And I think there’s some merit to that notion. Because if I’ve learned nothing else over the last 7 months, I’ve witnessed that analog has brought back a missing element to my work: technical challenge.

As an artist, we can always improve. That’s true regardless of the tools we use. But the adeptness of our capture devices had let me become a bit soft technically. And those first rolls of film that returned from the lab were a harsh reminder of how sloppy I had become. Contrasty and low light, in particular, were humbling me as a photographer.

I tell you one thing, I’m far less cocky now than I was 8 months ago.

The other thing that I’m really digging is the blending of current technology with analog tools. I’m using Capture One Pro to manage my film project, along with the journal app, Day One. The upshot is that I have far more metadata for my shots than I ever had in the past. 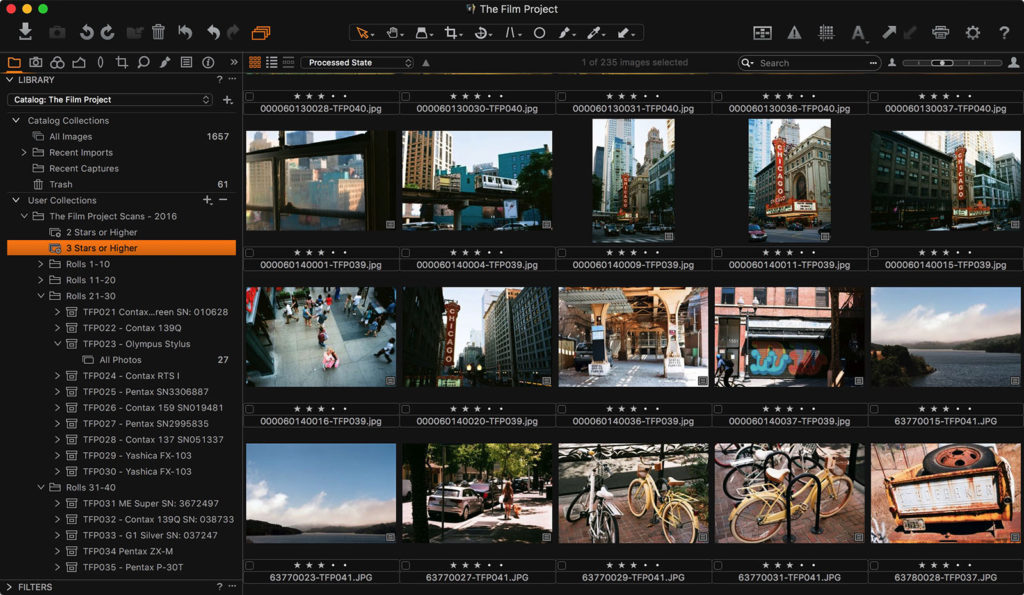 Film negatives are scanned and managed in C1, while the originals are filed in archival sleeves.

When I capture an image with my SLR, I also shoot it with the iPhone. At my first break after the shoot, I create a journal entry in Day One that records all the GPS and weather data from the iPhone shot, with my notes on camera, lens, and exposure. Every roll of film has a file number that’s used with the journal entry, Capture One metadata, and on the archival negative sleeve.

As I result, I know far more about my analog images than ever before. Not only will this help me write the book, but it’s fine tuning my skill as a photographer.

I’m optimistic about the second half of the project. I feel like I’m shooting film much better now than I was a few months ago. Being able to analyze my work using all the information I’ve gathered, has taken a lot of the mystery out of analog. If this interests you, I’ve created a site called theAnalogstory where you can join me on this journey.

Today’s camera is a Pentax P-30T with a Pentax-A 50mm lens. I have a roll of Fujifilm 200 loaded in it. I can’t wait to see what I capture with it.

We have a couple related titles that you might be interested in: Capture One Pro 9 by Sascha Erni, and the Film Photography Handbook by Chris Marquardt and Monika Andrae.