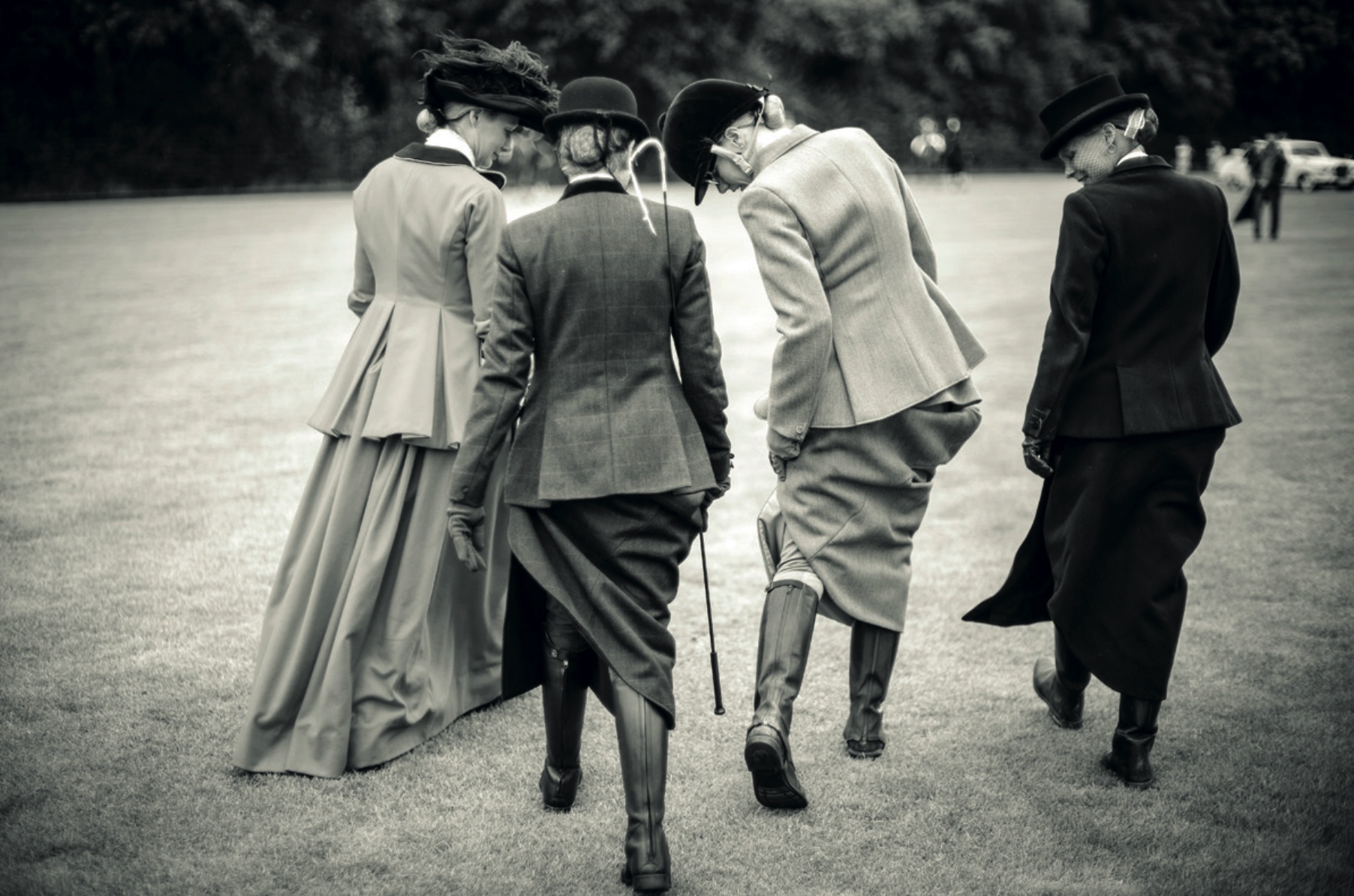 Two cameras I wanted during my late 20s, yet still early in my career, were the Leica M and the Hasselblad 500C.

The Leica was a natural for me. I was a newspaper stringer who jumped from one story to the next. I would have loved to photograph the grand opening of Value Fair and other such assignments with a Leica in hand. Maybe my images could have then transcended those mundane events. But freelancers were paid by the column inch and could little afford the legendary rangefinder used by Alfred Eisenstaedt, Henri Cartier-Bresson, and Robert Frank.

As it turned out, I was able to buy a used Hasselblad 500C with two Zeiss lenses. An advertising agency hired me for a billboard job, and I soon became one of their favorite photographers.

Yet, I still wanted the Leica.

I have a stack of books by artists who were able to tell their stories with the camera I so wanted. The work of W. Eugene Smith, Diane Arbus, and Robert Capa inspired me to make my own versions of their famous shots. But I was shooting them with Yashicas. 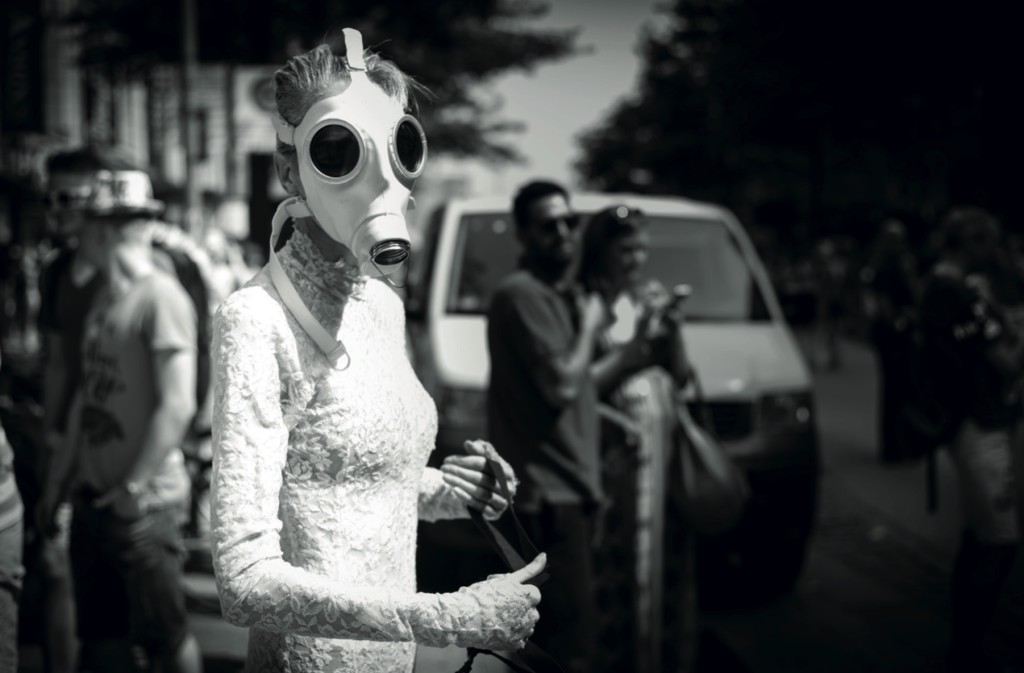 The point is, Leica photography has had a huge impact on my work, even though I’ve never owned one of their cameras. The reason why I’m even thinking about this is because I was looking at the work published by Bertram Solcher in his new book, The Leica M Photographer.

His images, and what he writes about them, have that “Leica look.” Solcher shares the entire experience, from preparation, to gear, to image selection. The eBook is $35.99.

I seriously doubt that there’s a German camera in my immediate future. But my love for the culture of rangefinder photography is greater than ever, thanks to the artists who use those tools and publish their work in books such as The Leica M Photographer.

Derrick Story is the photography evangelist for Rocky Nook publishing.